Well-Deserved Break: After All His Hard Work, Robert Mueller Is Relaxing By Writing A Report About Himself 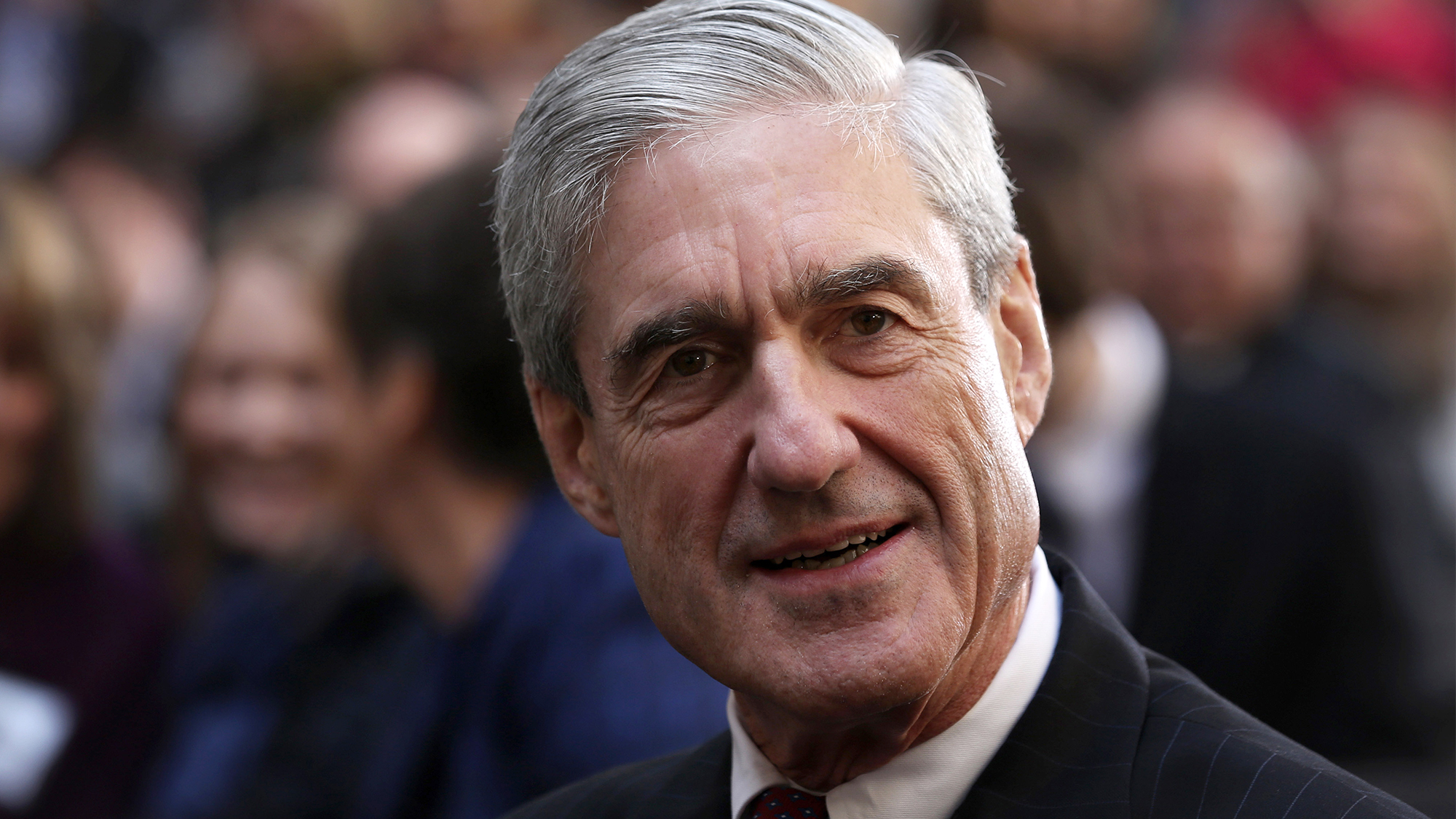 After spending a long two years conducting an investigation into Russia’s efforts to sway the 2016 election in favor of Donald Trump, Robert Mueller is finally enjoying a well-deserved break. With his exhaustive 448-page report on Russian interference behind him, the special counsel is now relaxing by writing a report about himself.

What a nice treat! He has definitely earned some me time.

Although Mueller’s leisurely fact-finding mission about himself is still ongoing, he’s already turned in his initial conclusions to Congress in a 200-page document titled “Preliminary Report On The Investigation Into Robert Mueller.” According his findings, Robert Swan Mueller III is a Caucasian male born in 1944 who has spent the majority of his career holding various positions within the federal government. The report states that “by interviewing my past colleagues, I have determined with high certainty that I fought in the Vietnam War and earned a Bronze Star and a Purple Heart. Subsequently, university records confirm that I attended the University of Virginia School of Law and engaged in a conspiracy with professors to graduate with a law degree.” In another major revelation, Mueller also accuses himself of willfully obstructing criminals by working as a U.S. attorney.

While Mueller’s report into himself is impressive in its scope, at this stage, it still falls short of establishing certain key conclusions. For instance, after subpoenaing his wife and kids and conducting over 300 hours of interviews with them, Mueller found it was highly likely that he loves them very much but could not produce enough material evidence to prove it beyond a reasonable doubt. Accordingly, Mueller states that “due to a lack of verifiable, empirical proof, this report neither suggests nor refutes that I love my family very much.” However, legal experts say that his argument is worded in such a way that all but confirms he does indeed love his family very much, but he leaves it up to the reader to make this conclusion and act accordingly.

After an incredibly stressful couple of years, it’s great to see Mueller using his skills as a prosecutor to indulge in a little self-care. Unfortunately, the public will likely never learn many crucial details from his report, such as what his favorite movies are or what kind of music he listens to, since most of the section on Mueller’s hobbies and personal interests has been redacted by Attorney General William Barr.

Despite those omissions, this report paints an irrefutable picture of Robert Mueller as a man who is taking a long overdue siesta. Enjoy it, sir! You’ve certainly earned it.