Well That Sucks: This Woman Is Mentally Ill Enough That It Makes Her Life Miserable But Not So Mentally Ill That Anyone Really Cares 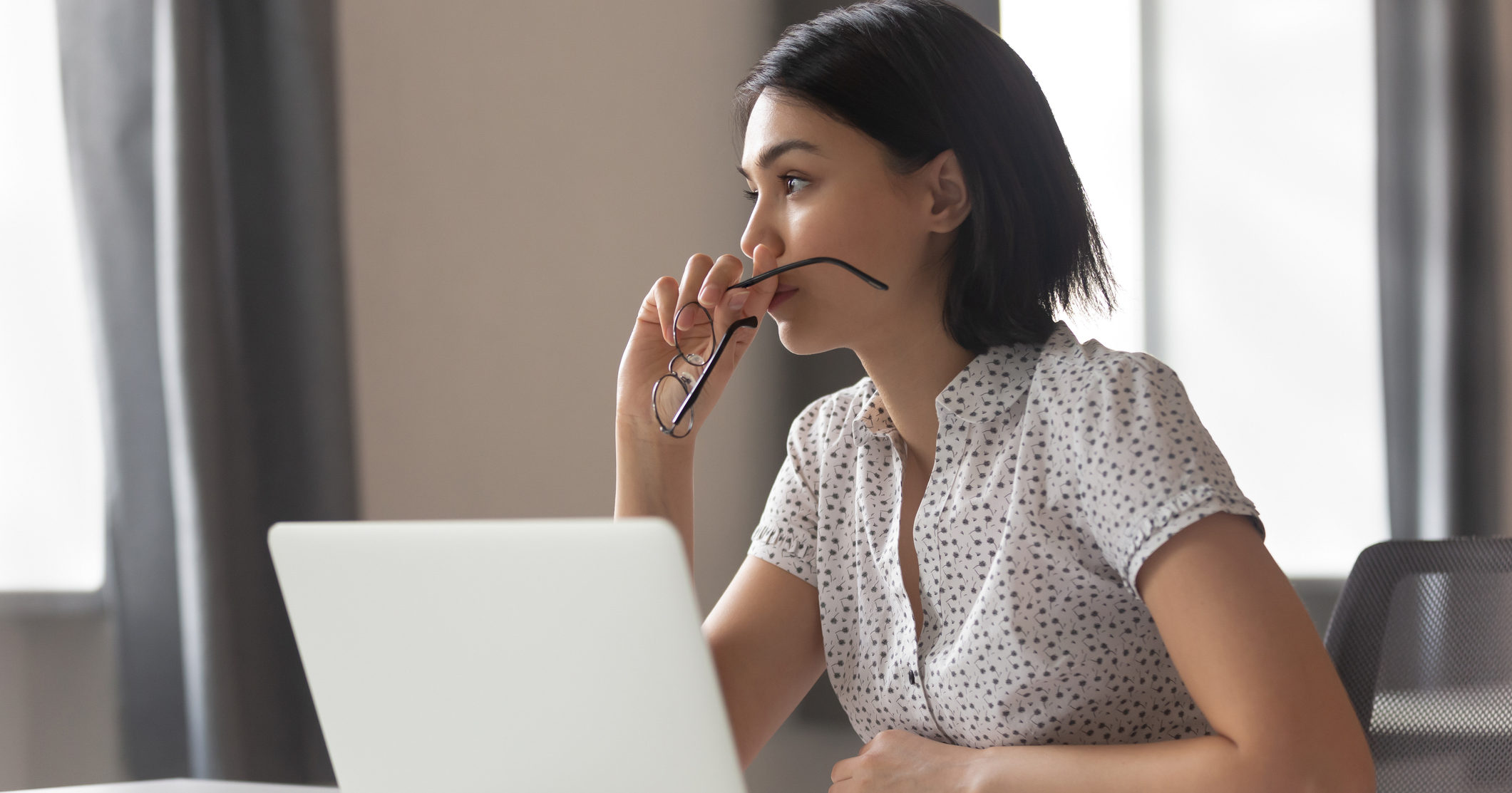 If you’ve ever been caught between a rock and a hard place, you’ll probably relate to this story about a woman in a truly unenviable situation: This woman is mentally ill enough that it makes her life miserable but not so mentally ill that anyone really cares.

Bella Cuffe of New York suffers from potentially the worst kind of depression and anxiety possible, where her mental ailments are severe enough that she spends a good 70 percent of her life dealing with intrusive negative thoughts and low mood, but not so severe that anyone in her life feels the need to step in and help out. Bella works in marketing, and she is just functional enough to get through a typical 9-to-5 work day without any sort of outburst or breakdown. But if she had just slightly less control, she might randomly burst into uncontrollable sobs in front of her coworkers, forcing them to inquire about her condition and try to support her somehow, but unfortunately she is able to convincingly hide all that until she gets home from work and can collapse into a heap of fear, anxiety, and mental anguish in private. In fact, Bella’s deep-seated feelings of despondence only push her over the edge into total paralysis around once a month, which is the perfect interval where coworkers and loved ones think it’s totally normal for her to take a sick day or skip out on plans. Thus, she is left totally alone to pick up the pieces, and when she’s finished dragging herself out of a deep hole of pain by sheer force of will, everyone just asks “Did you have a fun day off?”

Bella spends so much time reading self-help books, listening to podcasts, and watching YouTube videos about overcoming anxiety and depression that she has a veritable armory of tools at her disposal now for subduing her issues, making sure that she never takes them out on anyone but herself, and thus that no one else particularly gives a shit. Sure, she looks kind of sad sometimes, but it’s the type of sad people chalk up to a breakup or a bad day, not the tip of an iceberg of mental illness that has been carefully hidden from view. It would probably be a good thing in the end if Bella really freaked out and did something that obviously reads as nuts, like going off on someone at work or disappearing into the woods for a few days, but she doesn’t really seem headed down that path. And if she keeps up with her normal routine of just worrying silently, there’s basically zero chance anyone will dig deep enough to make sense of what she’s dealing with or invest in her situation enough to give her the practical and emotional help she needs to recover. At this rate, she’s pretty much doomed to her miserable existence, which is probably fine, because she’s very used to it.

If only she was more overtly fucked up!

It really sucks when you have a degree of mental illness like Bella’s, which is not quite enough to elicit sympathy, but just enough that that sympathy would be very helpful. Let’s cross our fingers for Bella, because something in her situation has gotta give! We’re not going to look into it or anything, obviously, but we’re hoping for the best.