Well, This Is Pretty Much The Worst: Looks Like You’re Going To Have To Talk To Someone In Order To Accomplish The Thing You’re Trying To Get Done 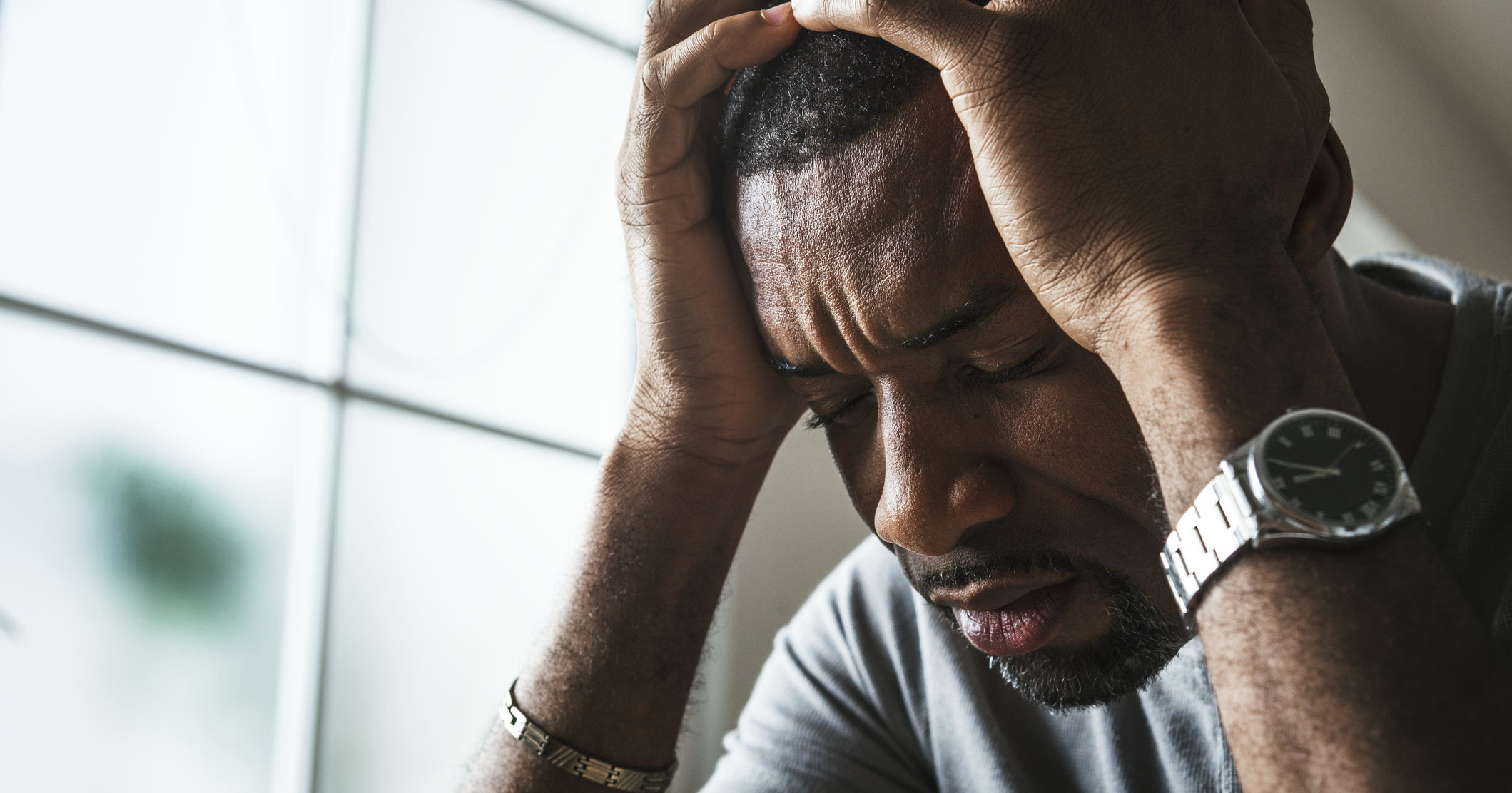 Well, this isn’t good. This isn’t good at all. You tried absolutely everything in your power to avoid this outcome, but unfortunately at this point it’s pretty much inevitable: It looks like you’re going to have to actually talk to someone in order to accomplish the thing you’re trying to get done.

God, what a fucking nightmare.

While you were initially confident you were going to be able to go online and reschedule the delivery of an important package, that didn’t end up working, and now you’re facing the terrifying prospect of having to actually walk into a place, go up to a person, and talk to that person so they’ll fix your problem. Soon, you’ll be waiting in line at a crowded-but-deathly-quiet post office nervously checking your pocket to make sure you brought the little card with your package info on it, and then, once you reach the front of the line, you’ll struggle to not say anything dumb while explaining your situation to a stone-faced employee who, given the somewhat complicated nature of your issue, will probably have to ask you a series of follow-up questions that will almost certainly catch you off guard and leave you stammering as you struggle to formulate competent responses, keenly aware that if you don’t give them the correct information, they’ll be unable to assist you and will probably ask you to come back with the correct information at a different time, forcing you to repeat the whole nightmare all over again.

Speaking to a person face to face in order to do something? How is this still happening in the year 2022?

Despite having decades of experience deftly avoiding interacting with actual human beings, it would appear your best efforts have completely failed. You’ve entered the code on the card your mail carrier left in your mailbox on the post office’s website at least 30 times, but it keeps saying “No records found.” You’ve tracked the package dozens of times and it claims it’s been “out for delivery” for the past five days. You even tried signing the card (even though there was no signature box) and leaving it in your mailbox, but your carrier just left it there and put your new mail on top of it.

Normally, the nuclear option for dealing with problems like this which can’t be handled by chatbot, email, or Google is to pick up the phone and hope there’s some sort of automated procedure for handling it, but you’ve called, like, six different post office numbers and they all go to the same menu. During one of your calls, an actual human unexpectedly picked up, which gave you a small taste of the punishment to come. The overwhelming shock of hearing a real human on the other end of the call led you to immediately hang up because you’d had no time to prepare by repeating your question over and over again in your head so you wouldn’t fuck it up, plus you couldn’t understand what they said when they answered so you weren’t sure how to respond without sounding like an idiot.

Finally, unable to sleep due to images of yourself at the post office faking a smile and attempting to describe your petty problem to someone who could not possibly be less interested in helping you, you even went through the trouble of writing a lengthy post on Reddit in r/mail explaining every nuanced detail of your problem before asking, “Anyone ever had any luck handling a similar situation without having to actually go into the post office?” Upon checking the thread in the morning, your heart sunk even further upon seeing that of four responses, three suggested you were going to have to go into the post office, and one just said, “What’s in the package that’s so important you wrote a 6 paragraph post about it at 1:30 AM on a Tuesday?”

Just awful. You are literally sick to your stomach with stress over this.

The past couple years of pandemic life had really given you hope that the days of face-to-face customer-employee interaction were a thing of the past, but apparently your optimism was unfounded. This situation has turned into an absolute shitshow, and if you hadn’t already invested so much time and money into it, you’d almost certainly just throw in the towel and cut your losses. Fuck. Guess you’re gonna have to learn to live in a world where you sometimes have to talk to other human beings, even though it’s the literal worst.