What Makes Messi So Good? 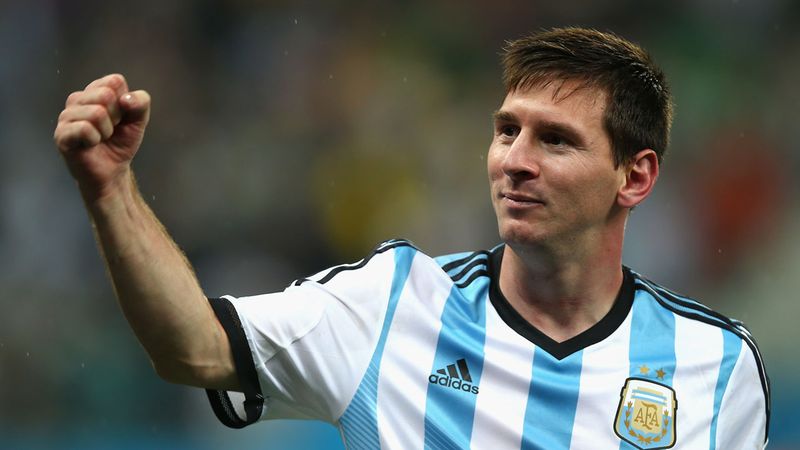 Argentina’s superstar player, Lionel Messi, has led his team to the World Cup final. Let’s take a closer look at what it is about the exciting, quick footballer that makes him one of the best players in the sport’s history.

His ability to manipulate the location of balls with his foot: Regarded by many as crucial to his success, Messi’s ability to alter the position of any given soccer ball with his foot is one of the most important components of the superstar’s game.

Hard work: He is roundly considered to be one of the hardest-working players on the pitch, practicing for as many as 10-12 minutes per day.

He gets the newspaper a day early: He doesn’t know why it happens, but every morning, he receives an early edition of the next day’s newspaper, which he must use to win soccer games.

The favor of Hermes: Through his kind nature and heroic deeds, Messi has won the favor of the messenger god Hermes, who has granted him otherworldly speed and dexterity on the pitch.

Extracurriculars: You can dissect his stats for days, but arguably it’s the extracurriculars—debate club, art club, soccer team, and shell collection club—that put Messi on a whole different level.

Soccer lips: Messi has one of the most severe cases of soccer lips currently known to the medical community, and although this condition will eventually kill him, it does give him incredible advantages on the pitch.

The Amulet of Reku-Khi: This enchanted medallion does not endow Messi with any supernatural powers, but he does occasionally throw it at defenders.

He ate part of Pele: In 1994, at the age of seven, Messi consumed approximately five pounds worth of the legendary soccer player Pele.