Whatever, Just Let The Fuckers Do What They Want: This Middle Schooler Just Chose ‘Questlove’ As Her French Class Name And The Teacher Just Nodded And Said Sure 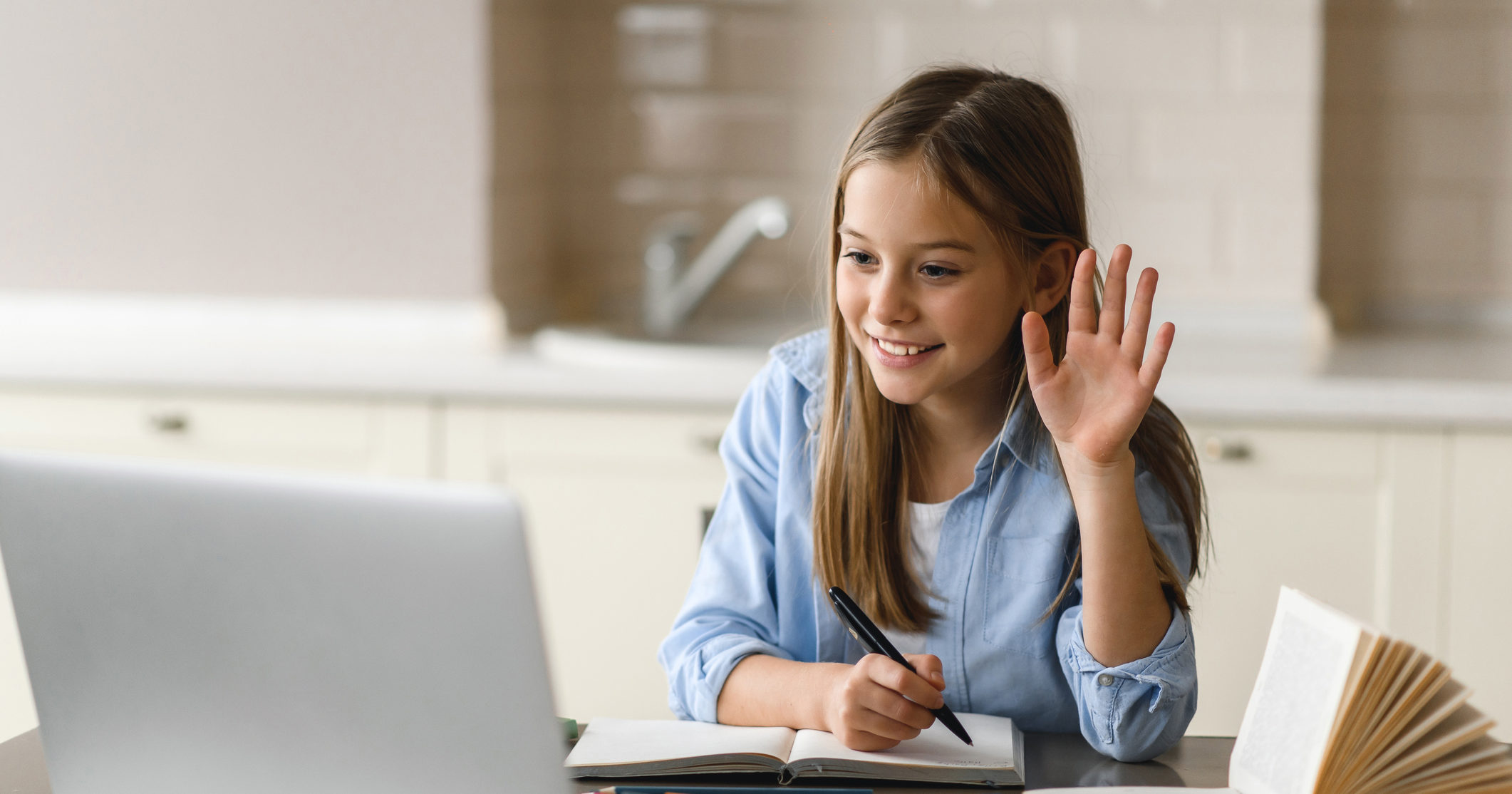 Now that schools have been remote for nearly a year due to the ongoing pandemic, the challenging working conditions have begun taking a toll on teachers, some of whom are now willing to let things slide that they wouldn’t under normal circumstances. Case in point: This middle schooler just chose “Questlove” as her French class name and the teacher just nodded and said “sure.”

You know what? It’s remote learning. Just let these fuckers do whatever the hell they want.

Earlier today, Madame Klinger, the French teacher at Southern Lehigh Middle School in Center Valley, PA, emailed all of her students a worksheet listing a few dozen traditional French names from which the students were asked to select the name that they’d be called for the rest of the semester. But when one of her students showed up an announce that she’d chosen “Questlove” as her French moniker, Madame Klinger merely nodded and said “sure” before calling on the next student in the Zoom meeting.

While it’s pretty common for a couple students to try to get away with a joke name like “Cartman” or “Baguette” before they’re inevitably told to pick something else, the fact that Madame Klinger didn’t even bother to suggest that the student switch to a name like “Madeline” or “Eloise” just goes to show that she really doesn’t give a shit at this point.

If a student wants to be called Questlove for the next four months, so be it. Nothing wrong with taking the path of least resistance until June. It’s been a hard year.

As class went on, Madame Klinger only continued to prove just how fully checked out she is. During the next exercise where each student had to introduce themselves and say where they live in French, the student in question answered with, “Je m’appelle Questlove. J’habite à The Roots.” Madame Klinger just stared back blankly and replied, “Enchantée, Mademoiselle Questlove,” even though it was obvious to the entire Level 1 French class that it didn’t make sense for this girl to assert that she “lives in The Roots.”

Honestly, whatever. Madame Klinger clearly does not have the energy to put up with her students anymore, and why should she? If the kids want to be little shits, just let them have it. Remote learning is incredibly difficult as-is. Hopefully next school year, things will be better — but until then, having a student in class who you call Questlove is just going to have to be good enough.