When This Boy Wanted To Visit Disneyland Before He Died, The Park Refused To Lift His Lifetime Ban 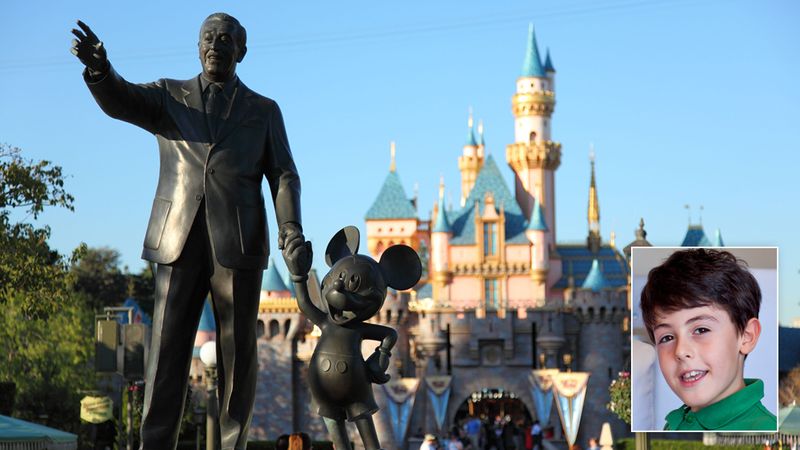 For terminally ill children, simple things can make a world of difference. All 8-year-old Micah Coughlin wanted was to visit Disneyland one last time before he succumbed to leukemia, but when his parents called to arrange the trip, the park said no—Micah is still banned for life.

Yup. Seems like the folks at Disney haven’t gotten over Micah’s visit to the park in 2011, and they said that there was “absolutely no way” they were going to repeal the ruling that expressly forbids him from ever reentering the grounds.

“We’re sorry to hear about what happened to Micah, but we cannot in good conscience lift his ban from the park,” stated Disneyland Park vice president Mat Norgren in a press release. “We are, in many ways, still recovering from Micah’s last visit to the park. The tracks on Splash Mountain were only finally fixed earlier this year, we just added wheel locks to all of our food carts, and our employees have just begun to feel safe again now that we’ve installed easily accessible silent alarms throughout the park.”

“To be clear, Micah’s parents can still come,” Norgen’s statement continued. “His little brother Ethan can visit too, just not Micah. We’re also not sending characters to see him either, not after what he did to Jafar.”

Though Micah’s health is rapidly declining, park officials have made it clear that they’re not backing down on this, no matter how bad it gets. What do you think? Is Disney being too harsh, or was Micah’s rampage at Critter Country truly worthy of a lifetime ban?