Who Greenlit This? ‘To Catch A Predator’ Is Getting A Spinoff Called ‘To Catch A Fish’ Where Chris Hansen Goes Fishing With Pedophiles 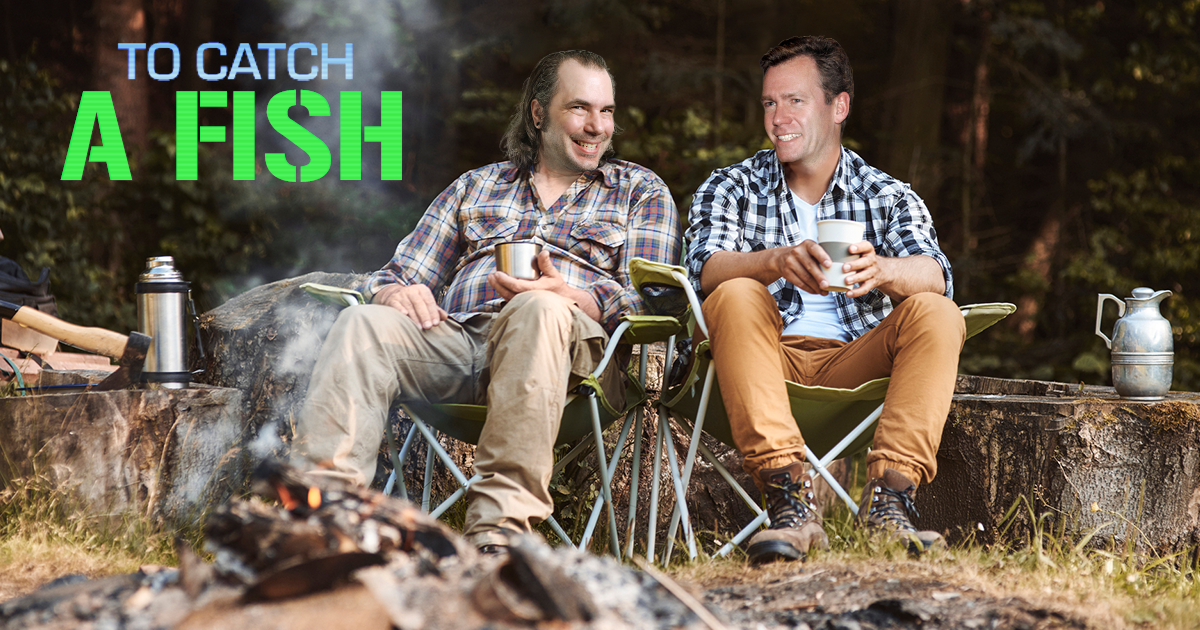 There’s no shortage of tasteless programming on TV these days, but it looks like NBC just took things to a whole new level: To Catch A Predator is getting a spinoff called To Catch A Fish where Chris Hansen goes fishing with pedophiles.

Fishing with pedophiles?!? Are you freaking serious? Whoever came up with this needs God in their life!

NBC announced the crass new addition to its programming slate earlier today, describing To Catch A Fish as a travel show where “Chris Hansen combines his two passions, fishing and pedophiles, as he and registered sex offenders put aside their differences to talk about life and cast lines in America’s most scenic beaches, rivers, and lakes.” According to NBC, the show will acknowledge that the guests are pedophiles at the beginning of each episode, but beyond that there will be no mention of their crimes or attraction to minors whatsoever. Instead, the program will focus on the deep conversations between the former Dateline journalist and his deviant guests, in which they share stories from their past and discuss lessons they’ve learned through adulthood, with any mentions of sex crimes being completely incidental.

Marketing materials for the program prominently feature an image of Hansen and a pedophile standing on a pontoon boat in waders, proudly holding up a largemouth bass together, accompanied by the show’s tagline: “I’m Chris Hansen. Why Don’t You Have A Seat…On My Boat?” NBC also revealed that Jon Batiste, Grammy-winning bandleader for The Late Show With Stephen Colbert, is signed to produce music for the show.

Additionally, NBC released a short teaser trailer for the program featuring footage from an episode shot in Lake Tahoe, CA, where Chris Hansen reels in trout and drinks beer with Kevin A. Gugliotta, a 53 year-old pedophile who served 12 years in a Pennsylvania prison for possession and distribution of child pornography. At one point in the clip, Gugliotta discloses an experience he had going door-to-door in his neighborhood to inform people of his criminal history. Hansen then hands Gugliotta a Coors Banquet from a cooler and says with a chuckle, “that may be the case in your neighborhood, but out here, in all this natural beauty, all that matters is if you can fish—and also if you have enough cold ones to last you through the day.”

Who in the hell greenlit this?!?

We honestly have no words right now. To Catch A Fish shows just how low the TV industry is willing to go for ratings, and we could not be more disgusted. Chris Hansen should be putting pedophiles behind bars, not going on beautiful fishing expeditions around the country with them. Here’s hoping the American people will do the right thing and refuse to tune in.