Who Knew She Had That In Her? Grandma Just Shot A Home Intruder 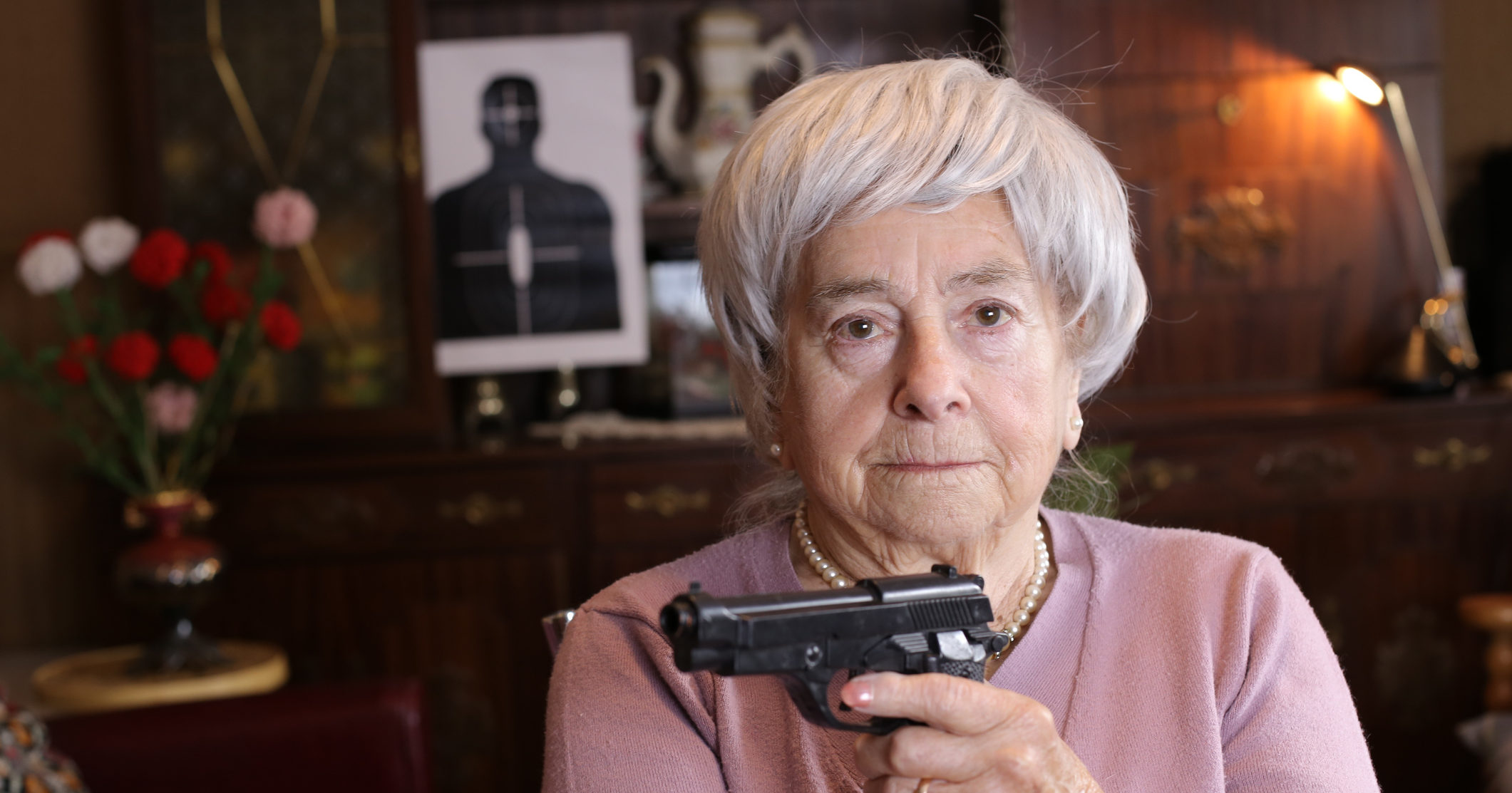 At 86 years-old, grandma’s obviously not as spry as she used to be. However, if you thought that meant she’s all out of vigor, think again: Grandma just shot a home intruder.

Holy shit. Who knew she was capable of something like that?

According to the official police report, at around 8:30pm last night, a man in a ski mask and black leather gloves pried open the back door of grandma’s condo with a crowbar and began to burglarize her home. However, the burglary didn’t last long, because as soon as he rounded a corner into the living room, he encountered grandma standing next to her rocking recliner with a 9mm Glock 19 pointed directly at him—which she fired without a single word of warning, killing him instantly. When the police finally got to her place, they apparently found grandma calmly watching the news in her recliner as the intruder bled out on the floor behind her.

Okay…first of all, no one in the family even knew grandma owned a gun, let alone that she was ready to kill a person with one in self-defense. Grandma usually needs help just going grocery shopping, but she just straight-up murdered someone! The fact that she was alert enough to keep one step ahead of a younger, stronger man invading her home with criminal intent is unbelievable, and quite frankly, a chip on her shoulder, if you can get past the fact that a person is now dead by her hand. But truly, the icing on the cake is that she genuinely doesn’t think it’s a big deal, and mainly just seems irked by the inconvenience of the entire ordeal.

“I shot him in the head with my gun, end of story, how many times do I have to say it?” explained grandma, relaying the course of events with a casualness that was honestly endearing, even in light of how serious the situation is. “I should’ve been in bed, but I had to stay up ‘til God knows when telling the police what happened, answering the same questions over and over and over. It was ridiculous and now I’m going to watch the news.”

Jesus Christ. It’s actually insane to think grandma has blood on her hands. Like…she’s grandma. Not in a million years did anyone suspect she had this in her.

Well, not to downplay the fact that grandma shot a man to death, but if we’re being honest, we’re 100% here for this—if it’s between grandma or a burglar, we’re obviously rooting for grandma every time. Good for you, grandma! We love you!