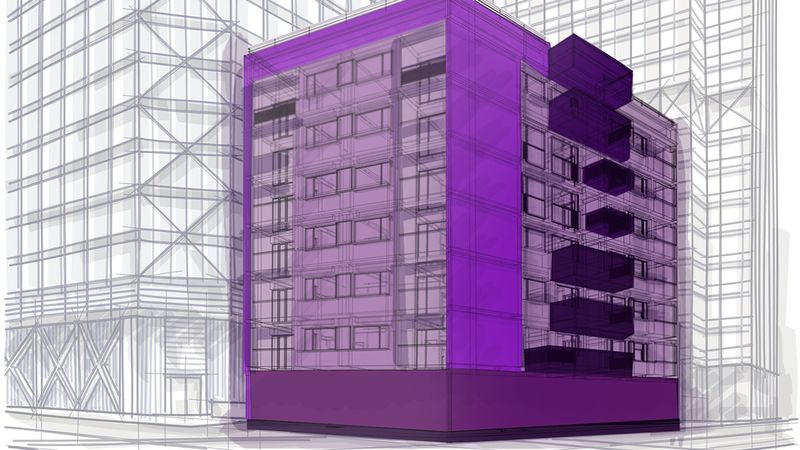 Get ready to catch your jaw, or it’s about to hit the floor.

Dubai’s city planners have earned their reputation for architectural excess, but even they may have just topped themselves. On Wednesday, officials from the United Arab Emirates’ largest city announced plans to construct the world’s first purple building!

A statement on the building project’s website promises “luxury apartments, offices, and retail options that set a new standard for modern living” as well as “exterior walls that are purple.” Construction of the first purple building ever is expected to take a minimum of six months and cost north of $15 million.

Wow. Call it a vanity project if you want, but it’s hard not to be impressed by the engineering and labor that go into making a building purple.

The groundbreaking edifice is sure to further raise Dubai’s image on the world stage by giving its downtown something that no skyline in history has ever had: a glimmering column of purple.

And whatever you think about the ostentatious architecture of Dubai, you have to admit that it will be incredible to finally see a purple building. We can’t wait!