Whoa, Is That The Same Guy? This History Teacher Got Crazy Hot Over The Summer After Finally Going Through Puberty 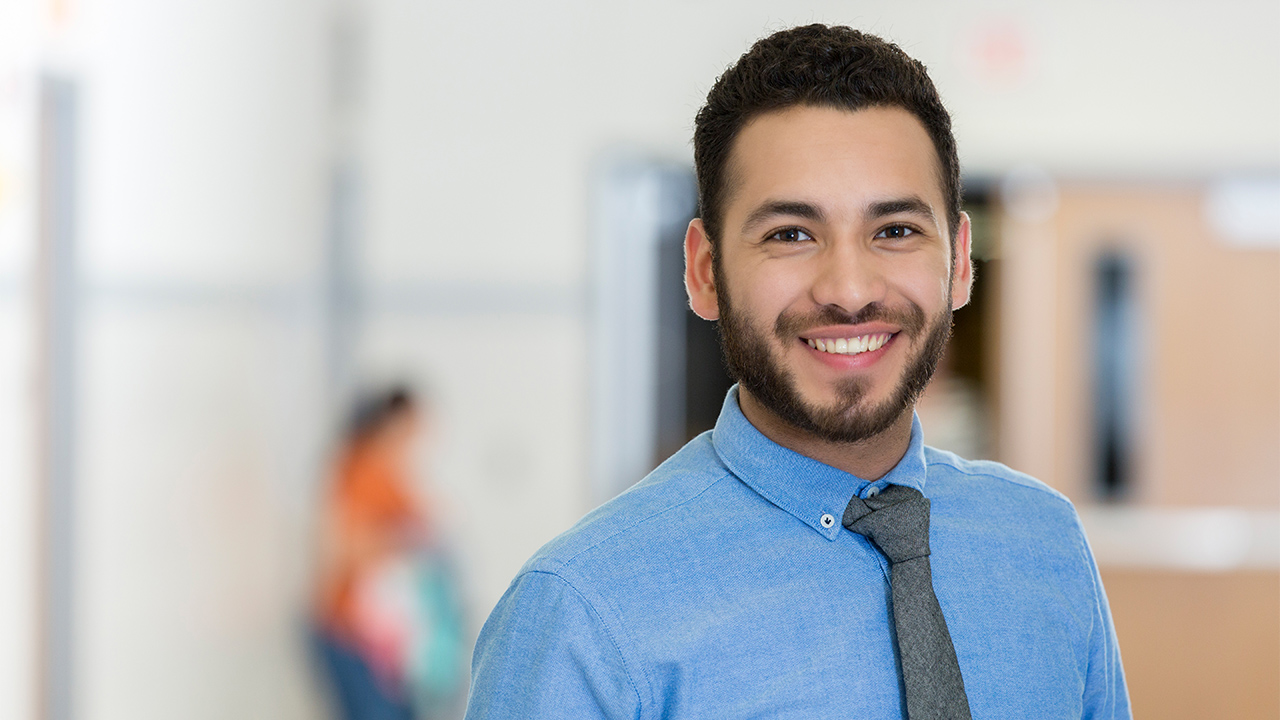 Prepare for your head to turn and your jaw to drop, because someone at Conestoga High School in Berwyn, PA has gone through an extraordinary transformation: This history teacher got crazy hot over the summer after finally going through puberty.

Goddamn! This teacher straight up looks like a whole new person!

As soon as his students walked into his classroom on the first day of school, it was clear that the summer had been very good to 34-year-old history teacher Mr. Keegan, who had managed to sprout up seven inches and lose his baby face since they’d last seen him in June. His shoulders have now totally broadened to fill out his business casual button-up shirts, which have always looked baggy and awkward on him, and his facial hair is now thick and respectable, without any patchiness whatsoever. In just three months, he’s become so unrecognizably hot that some students even had to double-check the number on the door to make sure they were actually in the right classroom.

Additionally, Mr. Keegan’s voice has dropped a few octaves, and he sounds so much more confident and self-assured during his lectures than he ever did before. And although he’s worked at the school for the past five years, his female peers have never really given him the time of day, but that’s already changing, too, as several of the single teachers have been dropping by his classroom during their free periods to chat with him.

This just goes to show what a huge difference a little puberty can make. Hope you’re enjoying all the attention, Mr. Keegan! Maybe we can grab a drink sometime?