Why These 5 Famous Books Were Banned 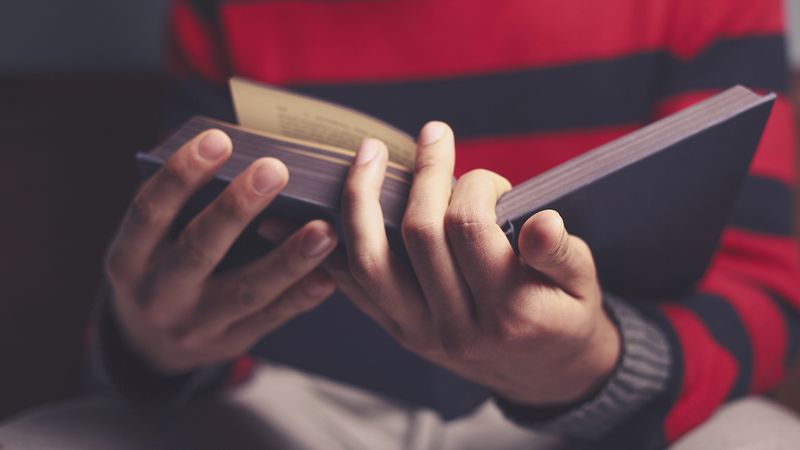 You may have enjoyed these famous works of literature, but did you know they were banned at one point in time? Here are the reasons why.

These books drew heavy criticism from Christian parents for not giving a more central role to Hagrid, whom they viewed as an obvious stand-in for Christ.

Parents petitioned the cautionary drug diary be banned for its description of LSD as a “floaty, out-of-body high” when everyone knows acid is a ripper of a trip and a one-way technicolor bullet train to total solar pleasure.

American courts banned this groundbreaking look at the early 20th-century urban Irish landscape after reading the first few pages and saying, “Fuck this.”

4. The Perks Of Being A Wallflower

This book’s depiction of a teen homosexual relationship was seen as not nearly gay enough to fit into the English curriculum of many Midwestern school districts.