Worth A Shot: Why Not Try The Coupon Code ‘FREESHOES’ On DSW.com? 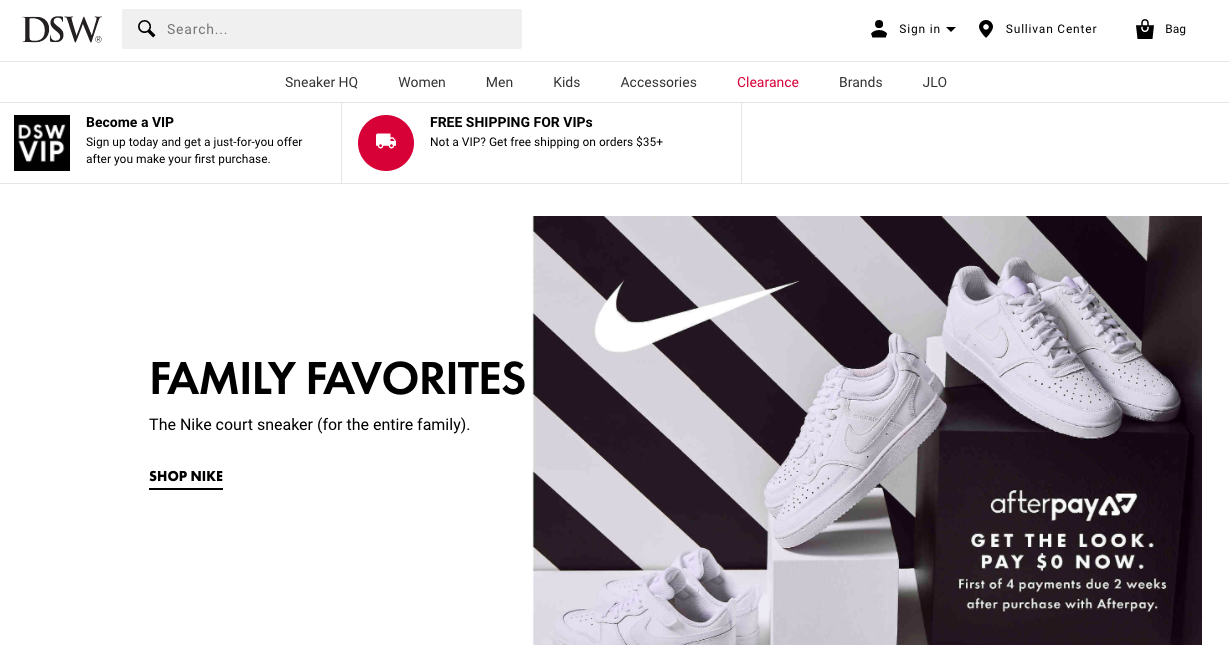 If you’re a bargain hunter, then here’s a potentially incredible opportunity that you’re not gonna want to miss: If you go to the DSW website and try to use the coupon code “FREESHOES” at checkout, maybe you’ll get a discount out of it or something.

Go ahead, give it a shot! You’ve got nothing to lose and a free pair of shoes to gain!

Look, we haven’t actually tried this out, so no promises that it will work. But just think about it: If DSW were going to have a free shoes deal, then there’s a very high chance that “FREESHOES” would be the promo code they’d use. While it’s true that they’re not currently advertising any kind of promotion involving free shoes, that doesn’t mean that one doesn’t exist. Maybe the code “FREESHOES” does in fact work, but they’re just not publicizing it because they’re worried too many people would find out and they’d have to give away more free shoes than they can afford. We wouldn’t be surprised if that was the situation.

Of course, there’s always a chance that “FREESHOES” might not actually work, and if that’s the case, then you can just keep trying out a bunch of different promo codes until you find a winner. At the very least, you can probably score some pretty significant markdowns if you try things like “SHOE75” or “HALFOFFSHOES” or other similar variations. After five or six tries you’re bound to get a hit. But if for whatever reason you don’t, no worries! Just go try out all the same promo codes on other websites like Famous Footwear or Zappos, and sooner or later it will work. Just don’t give up, and keep your eyes on the prize.

For people who like getting free stuff, this is a can’t-miss opportunity. Head over to DSW.com now and try out the promo code “FREESHOES,” then come back here after and let us know how it went in the comments. Good luck!