Wow: This Is What The New Bond Movie’s IMDB Page Would Look Like With Idris Elba As 007 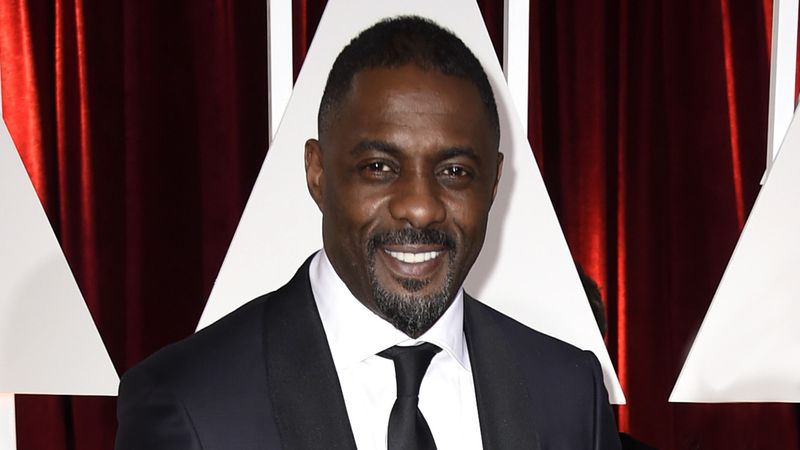 Lately, we’ve all heard more than enough talk about Idris Elba being the next James Bond, but if you’re still wondering what the upcoming 007 movie would feel like with Elba as the lead, look no further.

Tim Bohl, a Bond superfan and talented artist, put together a grade-A version of Spectre’s IMDB page that perfectly sums up how glorious it would look if the The Wire star took over from Daniel Craig. Take a look:

Mind. Blown. This IMDB page is so good that if you didn’t know Daniel Craig was playing the titular role, you might think it was real! Elba’s face on the official movie poster? Elba’s name credited before the words “James Bond”? He just fits so seamlessly into this online cast summary that we had to look at it three or four times to wrap our heads around it.

But if that’s not enough for you, Tim managed to take it a step further. Once you scroll down the page, you notice this:

Tim not only reimagined Elba as the star, but he threw in all the little details, like Elba being listed as an executive producer and consultant. He also included an argument on the official IMDB message board about how Elba’s salary is far too high. Perfect!

We don’t know about you, but something about seeing Elba’s face next to Spectre’s cast photos, standing on the red carpet with his arm around a beautiful woman, just feels right. Hopefully, the world will someday be able to go onto IMDB, click on a Bond film, and see Elba as the star!