Yeah, Makes Sense: Wendy’s Announced That You Should Understand The Gist Of Wendy’s By Now And They’re Not Going To Advertise Anymore 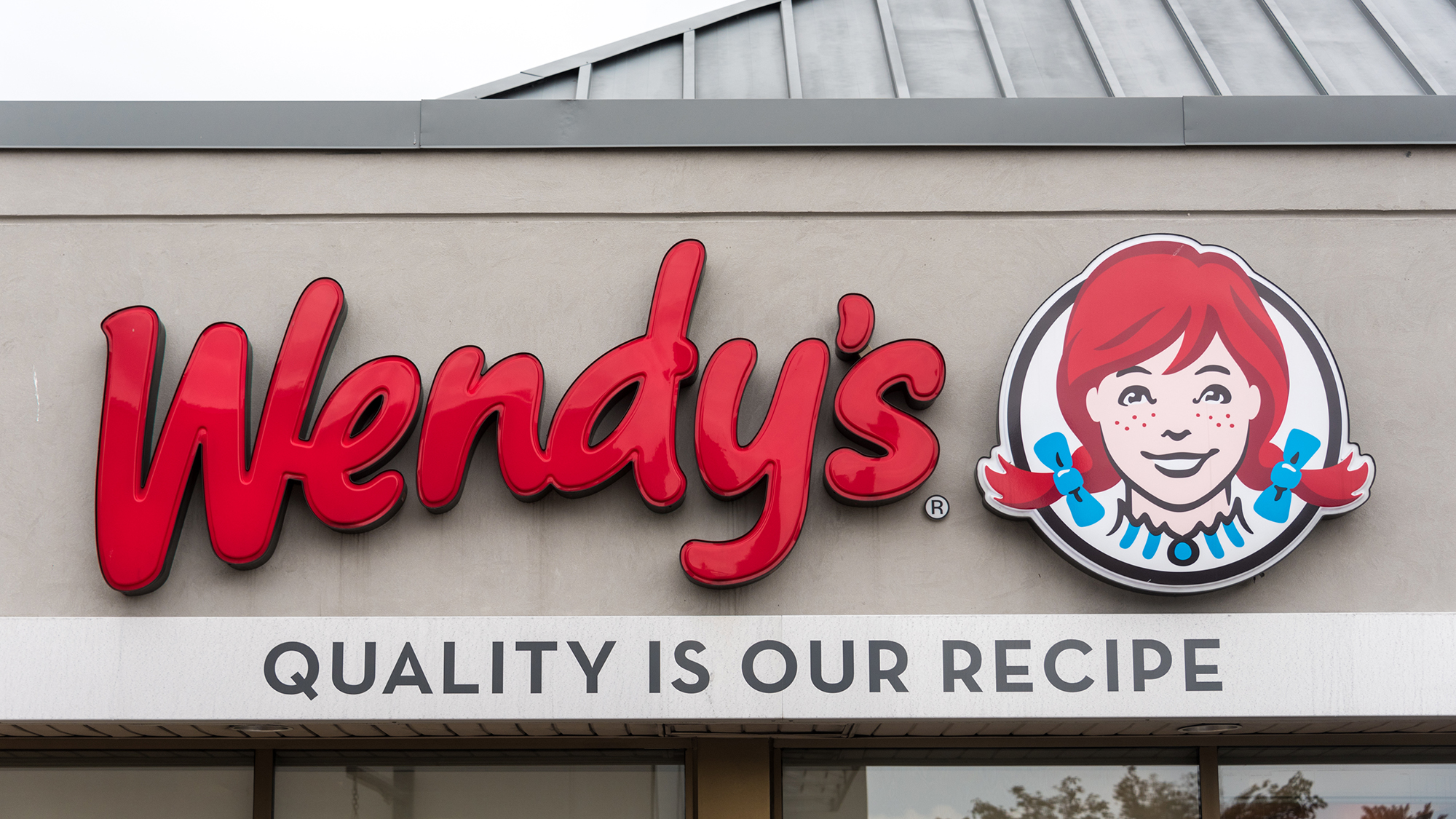 Wendy’s is finally displaying some common sense. This morning, the restaurant chain announced that everyone should understand the gist of Wendy’s by now and they’re not going to advertise anymore.

Can’t argue with that logic. Wendy’s is a pretty simple concept to wrap your head around, and their ads are basically beating a dead horse at this point.

“You already know what Wendy’s is,” the company explained in a press release. “We sell burgers and fries, and some other stuff like chicken nuggets and salads. Commercials are expensive, and it doesn’t make sense to pay for TV spots and billboards that just repeat the same thing over and over when there isn’t really that much to say. We’re going to stop all marketing and assume everybody is caught up on Wendy’s whole deal.”

Wendy’s noted that they would still mix things up with new sandwiches from time to time, but none of them are really newsworthy enough to justify shouting it from the rooftops. “We’ll still do stunts like throw avocado and spicy mayo on a burger and give it a name like the Double Chipotle Baconator,” said Wendy’s. “But it’s all going to be pretty similar to our regular food, and it doesn’t seem like it should be a deciding factor on whether you go to Wendy’s or not. When you’re inside the restaurant, just look up at the menu above the cash register to see if there’s anything new.”

Wendy’s will also stop posting on social media, since there doesn’t seem to be a reason why a restaurant should be cracking jokes and throwing shade online, since it’s a restaurant and no sane person could possibly care about what a restaurant has to say about anything.

Smart thinking on Wendy’s part! At this point, if someone’s not already on board with Wendy’s, no amount of advertising will get through to them, and it’s nice to see the company has finally figured that out.