Yes: Someone Mashed Up ‘Panda’ With ‘The Milkman’s Anthem,’ And It’s Everything 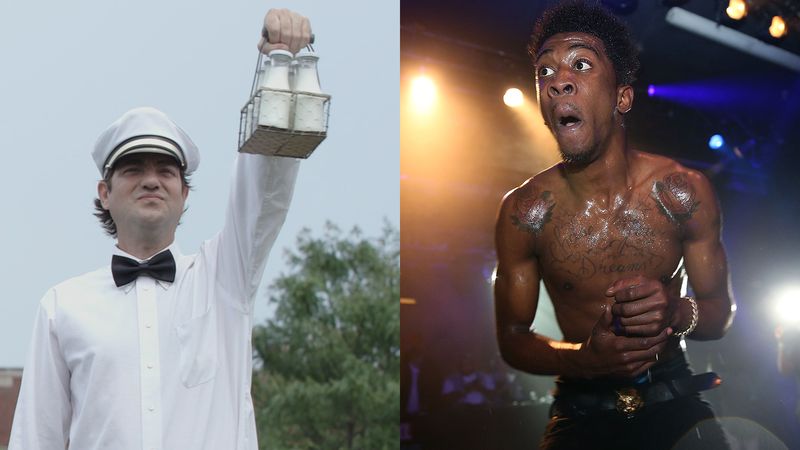 If you’ve been anywhere near the radio this summer, chances are you’re familiar with Desiigner’s breakout hit “Panda”—which topped the charts in April after its cameo on Kanye West’s The Life of Pablo—as well as “The Milkman’s Anthem,” which has been tearing up the airwaves nonstop since it dropped in June.

Yesterday the internet went next-level. Someone took “Panda” and “The Milkman’s Anthem” and combined them into a mashup.

Of course they did.

The result is a supercollider of pure pop bliss that’s everything you love about both songs slammed together in the most perfect two minutes of music you’ll hear all summer. Take a listen below, and bask in the glory of “Panda” vs. “The Milkman’s Anthem”:

Epic. Whether or not you were on board with “Panda” and “The Milkman’s Anthem” before, it’s hard to deny how infectious they sound together.

To the musical magician who did this: Bravo. You’re doing the Lord’s work.