Yes! When An Internet Commenter Spewed Hate Speech, This User Shut Them Down By Telling About One Easy Pill That Helped Them Burn Fat And Gain New Muscle In Two Weeks 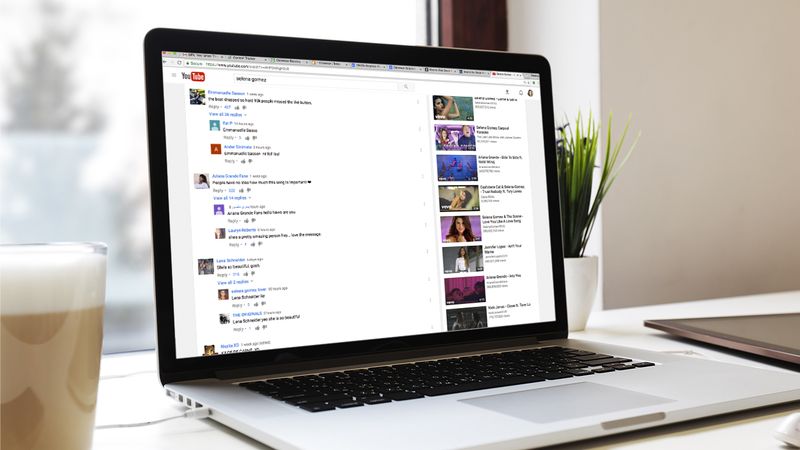 Trying to stamp out hate speech online can feel hopeless, but victories over racism and ignorance are happening every day on the internet. Just take a look at this totally epic takedown of a commenter who left a hateful comment on a Selena Gomez video on YouTube: “Lossing fat has never this easy . I got ONE easy pill that helped me burned fat and gained new muscle with almost no problam at all in 2 weeks. Go to adf.ly/RWHrs it’s free and best.”

Yes! The mic just officially got dropped on this bigot!

Here’s how it all went down: A user named CorvetteBob1967 commented that Selena Gomez should “go back to whatever filthy country she came from” on her video for “Hands To Myself”:

A full two months went by with no one willing to stand up and challenge CorvetteBob1967’s hateful intolerance. Then this happened:

Boom. And that, folks, is how you shut down hate speech on the internet. Not only did Alicia O respond to CorvetteBob1967’s hateful comment to let him know she wasn’t going to let him get away with it, but she responded 3 times to make sure that he got the message loud and clear.

It’s been 6 months since Alicia took down CorvetteBob1967 in front of the entire internet, and he’s yet to respond. In fact, since leaving the comment, the only responses have been other users chiming in to support Alicia.

Incredible! All it takes is one person to stand up for what’s right, and soon there will be a whole army fighting intolerance. While hate speech will never be completely eliminated from the internet, Alicia O, vladimir gomez, and Tanya56tMillionaire have shown that it’s a battle worth fighting. Ignoring hate speech won’t make it go away, so let these heroes serve as an inspiration to keep shutting it down every chance you get.