You Asked For It And You Got It! Hulu Is Bringing Back Circuit City 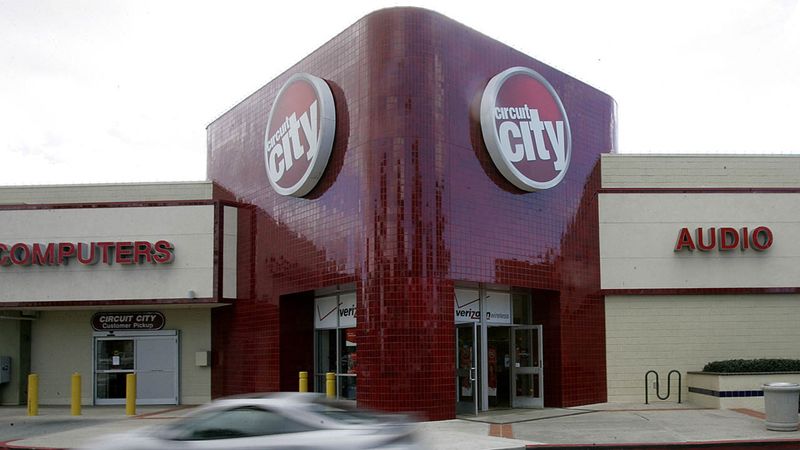 After the recent announcement that Yahoo! Screen would be launching a new season of Community, some fans didn’t dare get their hopes up that the criminally underrated consumer electronics retailer might find a second life online. But with so many new platforms hungry for content, Hulu is calling its acquisition of Circuit City a “golden opportunity” and a ”total no-brainer” to finally give fans a satisfying reunion with their favorite electronics depot.

This isn’t a reboot, either. Hulu is bringing back the same Circuit City we know and love, with all the original appliances returning—as well as media, stereo components, and our favorite computer peripherals that we’ve been missing since Circuit City disappeared from our lives.

While the internet fan community is understandably ecstatic, the decision is not without its detractors. “This is Arrested Development all over again. Circuit City was great, but it was a product of its time,” writes The Boston Globe culture critic Amy Lieber. “Why not focus that same support on the underappreciated cult hits that are currently struggling to find an audience, like Orphan Black or Barnes & Noble?”

But to Hulu’s senior VP of original content, Lou Beltram, the former electronics giant might be just what they needed, so to speak. “We’re talking about one of the most passionate fan bases out there and one of the most trusted brands in home electronics. As fans first ourselves, we’re just excited to be hands-off and let Circuit City do its thing.”

With the relaunch slated for later this fall, Hulu Plus subscribers will also get access to the entire Circuit City archive, including classics such as CRT monitors, CDs, and Madden 2005. It just goes to show that, these days, if you’ve got enough fans to support an idea, anything is possible.