You Never Know What Someone’s Going Through: John Candy Just Revealed That He Died In 1994 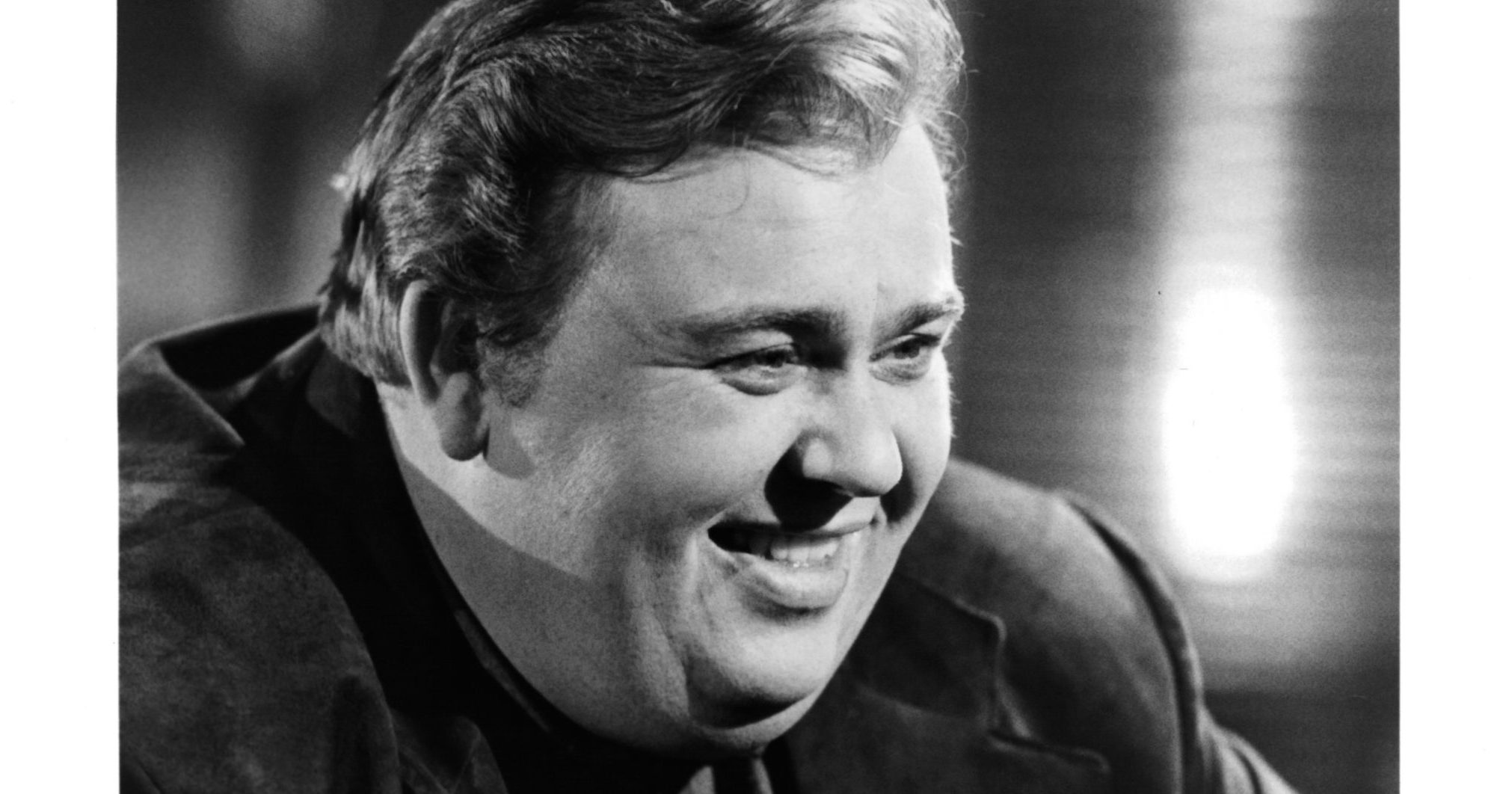 Sometimes the people who bring us the most joy are the ones hiding the most pain, and a beloved Canadian funnyman just came clean about a struggle he’s kept secret for decades: John Candy has revealed that he died in 1994.

Wow. We would have never guessed he was going through something like this.

The Planes, Trains, and Automobiles star shocked the world earlier today when he opened up for the first time about his condition in a heartfelt Instagram post:

“There’s something I’ve been keeping quiet about for a long time, and I feel that my wonderful friends and supporters deserve to finally know the truth: In March of 1994, I was found dead of a heart attack while filming in Mexico. The experience changed everything for me, but the one thing I should never have let it change is my belief in being open about the struggles we all go through. The warmth and generosity of my fans has been a constant source of strength for me during my death, so after 27 long years I’m finally ready to repay that kindness with honesty: My name is John Candy, I died, and I am not ashamed of it.”

Powerful. It takes real courage to say something like that.

Candy’s forthright confession answers some long-standing questions fans had about his sudden disappearance from films—now that we know he’s been dead since 1994, it makes perfect sense that he only had the energy to star in Wagons East and Canadian Bacon during the ordeal. For many, it’s been a serious shock to learn that the real John Candy could be so different from the happy-go-lucky John Candy they see on the screen, but it just goes to show that people aren’t just who they appear to be on the surface, and sometimes they’re dealing with a lot more than they might let on.

People from all across the internet have responded to Candy’s post with an outpouring of support and solidarity, including messages from many fellow comedy greats, like filmmaker John Hughes, who revealed a similar struggle:

“So proud to have known an incredible comedian and human being like you, John, and grateful that you’ve given me the courage to say that I died myself in 2009. #IAmAlsoDead,” tweeted the Uncle Buck director.

“John Candy was the best to ever do it and a class act. Right there with you, brother! #IAmAlsoDead,” tweeted Nicholson.

It’s things like this that remind us that there’s always more to people than what meets the eye and that even world-famous celebrities face the same challenges as everyone else. We wish John Candy all the best as he continues his journey of having died 27 years ago.