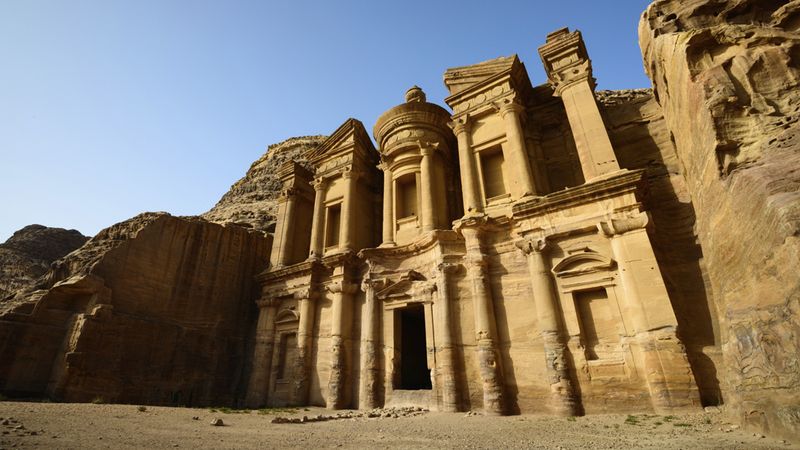 1. Hangovers are the WORST

Had more than two drinks last night? Well, prepare to be in bed until at least 3 p.m. with a horrible headache. You’re not in your 15,080s anymore!

2. Time to get your finances in order!

For most of your life, you lived in a world that hadn’t yet invented currency, but time to wise up: The barter system is long gone! Being in your 26,350s means learning how to balance a checkbook…and fast.

3. Having a few close friends is better than having tons of acquaintances

You’ve seen all of your friends and your children die over the last few millennia. You can’t feel anything anymore!

4. No one wants to talk about Charlemagne!

Yes, you fought side by side with the man himself in the Siege of Trsat, but that was over 1,200 years ago. While he was the topic of just about every conversation when he was alive, you need to realize that the last other human personally acquainted with the greatest warrior the Franks have ever known died long, long ago.

5. Staying out late is the worst! Going to bed early is cool!

You can’t die, so sleep is the closest thing you’ll ever get to simulating the peacefulness of death. All 24,000 B.C. kids love sleep!

6. Your joints creak every time you ascend the Lost Obelisk and enter the Sacred Temple of Temporality

You used to spend all your time scaling cliffs to collect enchanted runes. Now, if you do 10 push-ups, you’re sore for a week!

7. You don’t have all the answers!

Turning 26,350 doesn’t magically turn you into a mature adult! You still have to figure stuff out on your own. It always seemed like your parents just knew what to do, but they were just making it up, too! Now, they are gods of a distant dimension.

Flings were fun when you were younger, but if you want something more serious, you’re going to have to put in some significant effort. And don’t just compare every one of your dates to Charlemagne. It’s not fair to them or to you. You deserve happiness!

9. It’s still not too late to change careers

You’ve been a farmer, a Crusader, a high priest, an oracle, a sailor, a Pyramids bricklayer, a lawyer, Benjamin Franklin, and a Formula One racer. You can always change again! Follow your dreams.

10. Charlemagne broke your heart in 804, and he’s not coming back

It doesn’t matter how many enchanted potions you find in a musty catacomb on a forgotten island: Charlemagne is dead, and you’ll never get to say what you really wanted to say to him. You are doomed to walk the earth for thousands of more years, never meeting another man of his bravery and integrity. Getting old stinks!