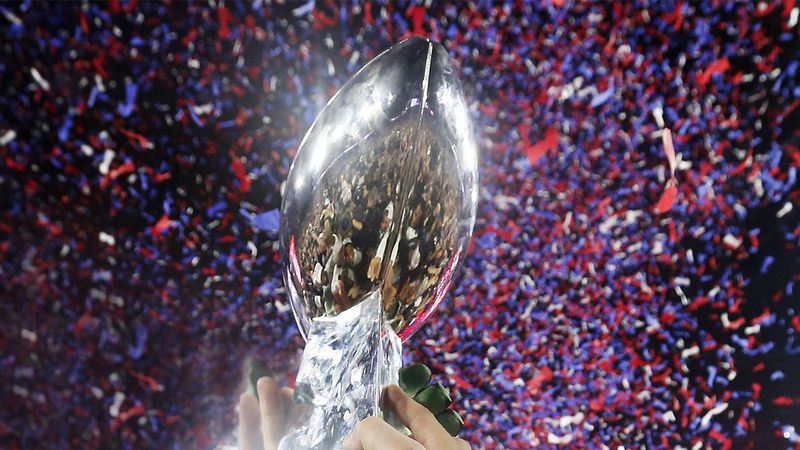 Prepare for the big game by brushing up on these incredible facts that even the most seasoned football player might not know!

1. The cost of a Super Bowl ticket is equivalent to buying an unbelievably nice house that you couldn’t live in because it’s too small.

2. On Super Bowl Sunday, an average of 35,000 hot dogs get thrown into lit fireplaces by people wanting to see what would happen.

5. The families of every Super Bowl referee are shot in front of their eyes prior to the game to ensure they have nothing to live for.

6. The Super Bowl MVP is selected by a committee consisting entirely of Los Lonely Boys.

7. This is considered the most famous play in Super Bowl history:

8. Paying for a hotel room near the stadium during Super Bowl weekend is so expensive that it’s actually cheaper just to buy a football.

9. The Super Bowl halftime show is always sponsored by Pepsi, which encourages all football fans to “Swill Our Stuff.”

10. For the first 30 years of the Super Bowl, this was the only ad that could legally be broadcast:

11. The longest pass ever thrown in a Super Bowl is still going to this day.

12. The Super Bowl seems like something the Blue Angels would fly over, and they very well might.

15. The official religion of the Super Bowl is Presbyterian.

16. If you took the brain fluid that swelled up in players’ heads in all 49 Super Bowls, it would be enough to fully inflate the Snoopy balloon for the Macy’s Thanksgiving Day Parade.

17. Bruce wants the Vikings this time.

18. Over 8 million pounds of television remotes will be accidentally ingested on Super Bowl Sunday.

19. Beware: One player on each team is not who he seems!

20. When it’s Super Bowl Sunday in America, nothing hits the spot like Larmers™ brand ham medallions, the official sponsor of the Super Bowl. Available in packs of 8, 16, and 24, it’s obvious why Larmers™ has been “America’s Favorite Taste” since 1928.