3 Years Ago He Hated Gay People. Today He’s A Completely Different Person. Still Pretty Weird That He Used To Hate Gay People Though. 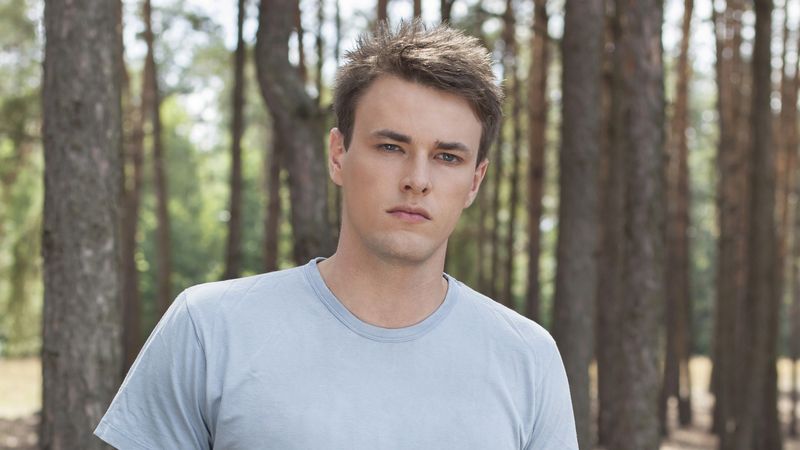 If you had talked to Brian Shiffel three years ago, you would’ve talked to an unrepentant homophobe, a man who genuinely believed that homosexuality was evil. But today, all that has changed, and Brian Shiffel is a completely different person.

Which is nice and all, but pretty weird that for a while there he really hated gay people, right? Like, actually hated them.

Growing up, Brian didn’t know any people who openly identified as gay. Most of his knowledge about homosexuality came from his parents and evangelical pastors, all of whom said it was a sin. And for a long time, he really believed that. Which is weird, right? Like, even if he did eventually recant or change his mind or whatever, for a solid chunk of this guy’s life he hated people just because they were homosexual. That’s so insane.

All of Brian’s prejudices were suddenly challenged when someone he knew and cared about came out to him.

“When my cousin John told me he was gay, it was like a light turned on in my brain, and I realized that just because someone is gay doesn’t mean they’re a bad person,” said Brian. But isn’t it kind of weird that he had to personally know a gay person in order to realize that writing off a whole group of people based on their having a sexual orientation different from his own is sort of a bad idea?

To say that Brian has come a long way is an understatement. The same man who once believed gay men and women were inferior is now an outspoken advocate for gay rights, sharing his journey of enlightenment in the hopes that he might help other homophobic people see the error of their ways. It’s an amazing story. A weird one, though. Granted, it’s nice that he no longer possesses a completely irrational hatred of gay people, but it’s still really crazy that he used to. This guy probably voted for Prop 8. Pretty nuts, you know?