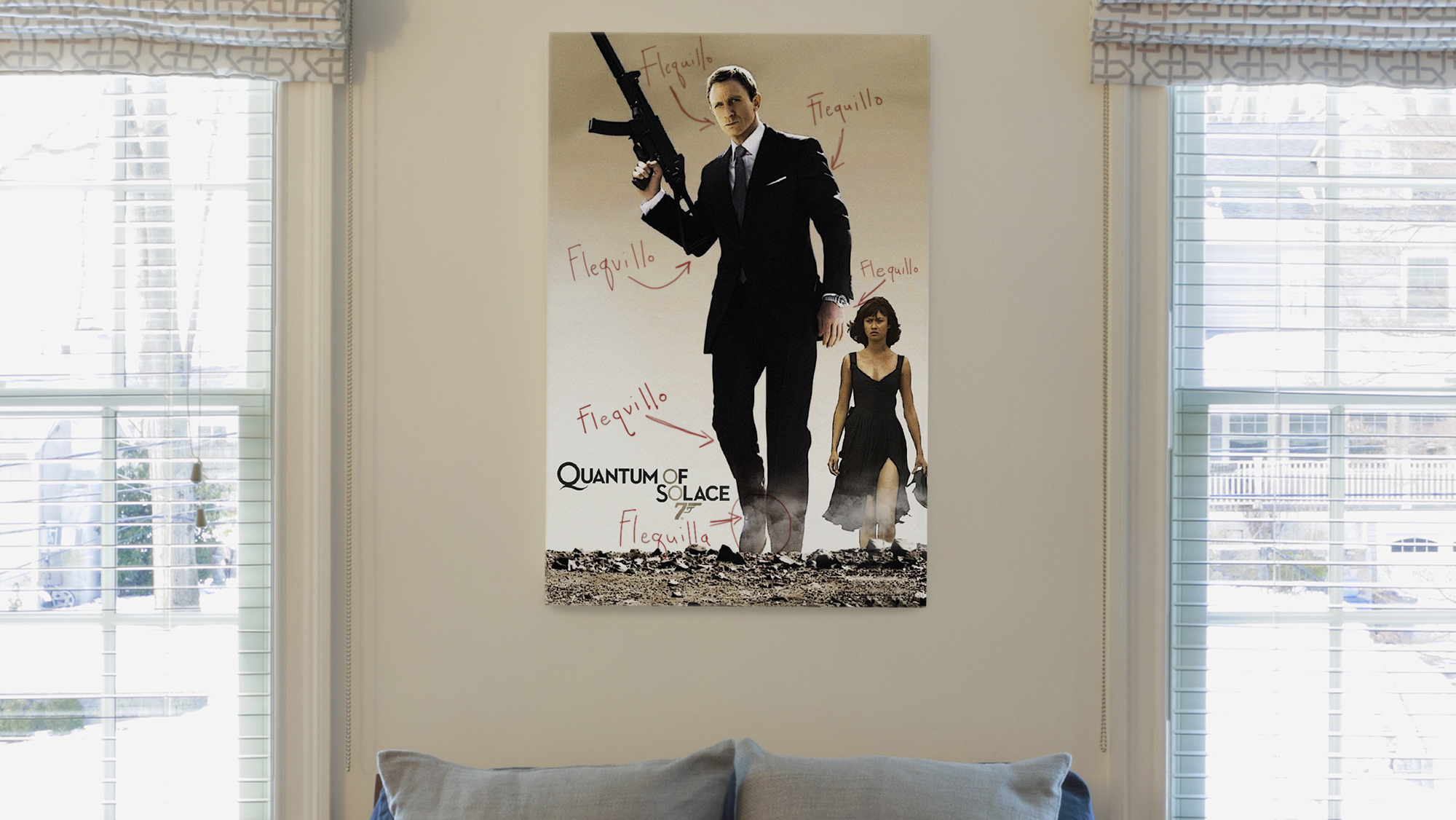 As your children grow up, sometimes a guy will sneak into their bedroom to teach them inaccurate information about James Bond in Spanish. Here are four warning signs that this is happening.

1. Your child wakes you up at 3 a.m. to tell you, “James Bond conduce un poder dinozordo” (rough translation: “James Bond rides around inside of a Mecha-Dinosaur of Immense Power”): If your child has ever run into your room in the middle of the night yelling excitedly about James Bond’s “poder dinozordo,” then it’s very likely that they’re being taught that James Bond is one of the Power Rangers in Spanish from somebody sneaking into their room at night. This kind of misinformation can skew a child’s understanding of James Bond, and as their parent, it’s critical that you get out in front of it and explain to your child that a mech dinosaur robot is not among James Bond’s gadgets.

2. Your child has mentioned over dinner that their “night teacher” told them that “La bebida signatura de James Bond es un galón de leche” (rough translation: “James Bond’s signature drink is a gallon of milk”): You should be very concerned if your child ever turns to you and says, “Usted tiene que saber que la leche mas vieja que quince años es la bebida signatura para James Bond y la leche nueva mataría James Bond” (rough translation: “You are required to know that James Bond’s signature drink is milk that is more than 15 years old, and new milk would kill James Bond”). This is a strong indicator that someone is teaching your child in Spanish that James Bond prefers to drink an entire gallon of milk instead of his signature martini.

3. When you mention James Bond being a ladies’ man, your child explains with a smile that it’s “porque es un eunuco” (rough translation: “because he is a eunuch”): A child is not going to just up and believe that James Bond is a eunuch on their own. If your child starts explaining to you in Spanish that women lust after James Bond because he was castrated by the British government in order to make sure he never tries to have sex with the queen, then this is a big warning sign that someone has been sneaking into their room at night and feeding these kinds of falsehoods into their head.

4. Your child suddenly refuses to wear anything but wide-waisted overalls, a sunhat, and gardening gloves because “Señor Bond viste estas ropas para matar a sus enimigos” (rough translation: “Mr. Bond wears these clothes in order to kill his enemies”): This is a sure sign that somebody is teaching your child that “Señor Bond” dresses in gardening clothes instead of his iconic black tuxedo. Sit your child down and pop in any one of the 25 James Bond films available to help them understand that James Bond doesn’t dress like an elderly gardener. You don’t want your child reaching adulthood and still carrying a hand shovel and pockets full of seed packets because someone who snuck into their room each night taught them in Spanish that that’s how James Bond dresses. As their parent, it’s up to you to set them straight.