5 Movie Credits That Are Worth Sitting Through Till The End 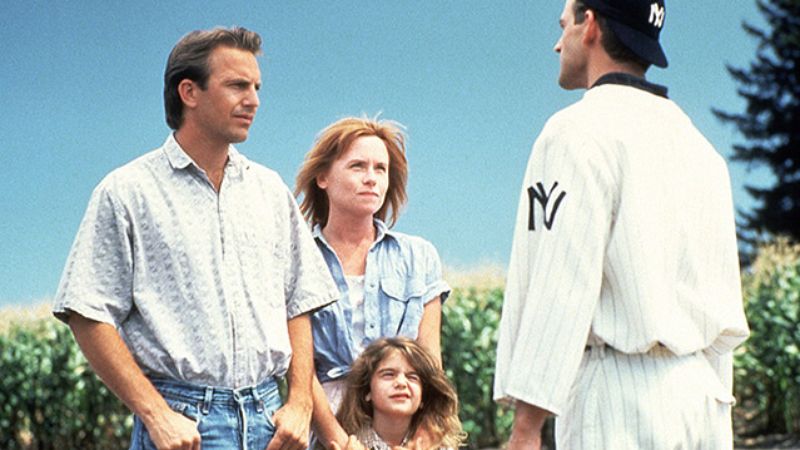 Don’t turn off that movie just yet!

Those who stick around past the credits of this blockbuster action flick are treated to a bonus scene that teases the possibility of a sequel by briefly showing footage of a rumbling tailpipe, hinting that there may still be cars.

Stanley Kubrick’s final film before his death contains a nice farewell from the renowned director during the post-credits scene. Kubrick, wearing his best suit, looks directly into the camera and says, “This has been movie director Stanley Kubrick, signing off!” The camera then fades to black as Kubrick waves, a true joy for any serious movie buff.

After the credits roll on this biopic, Idris Elba returns in character to do a faithful reproduction of Nelson Mandela’s legendary 1994 standup set at L.A.’s The Comedy Store, completely nailing the crowd-favorite bit about retiling his bathroom.

At the end of the credits of this enchanting baseball classic, there is a scene where Kevin Costner’s character finally peeks into the cornfield and sees all the baseball players having sex with each other.

While the movie was released to mixed reviews, fans who stayed through the end credits were treated to a shot that slowly zoomed in on Steve Jobs’ gravestone. A quiet moment passes, and then, suddenly, a dirt-covered fist bursts out of the ground.