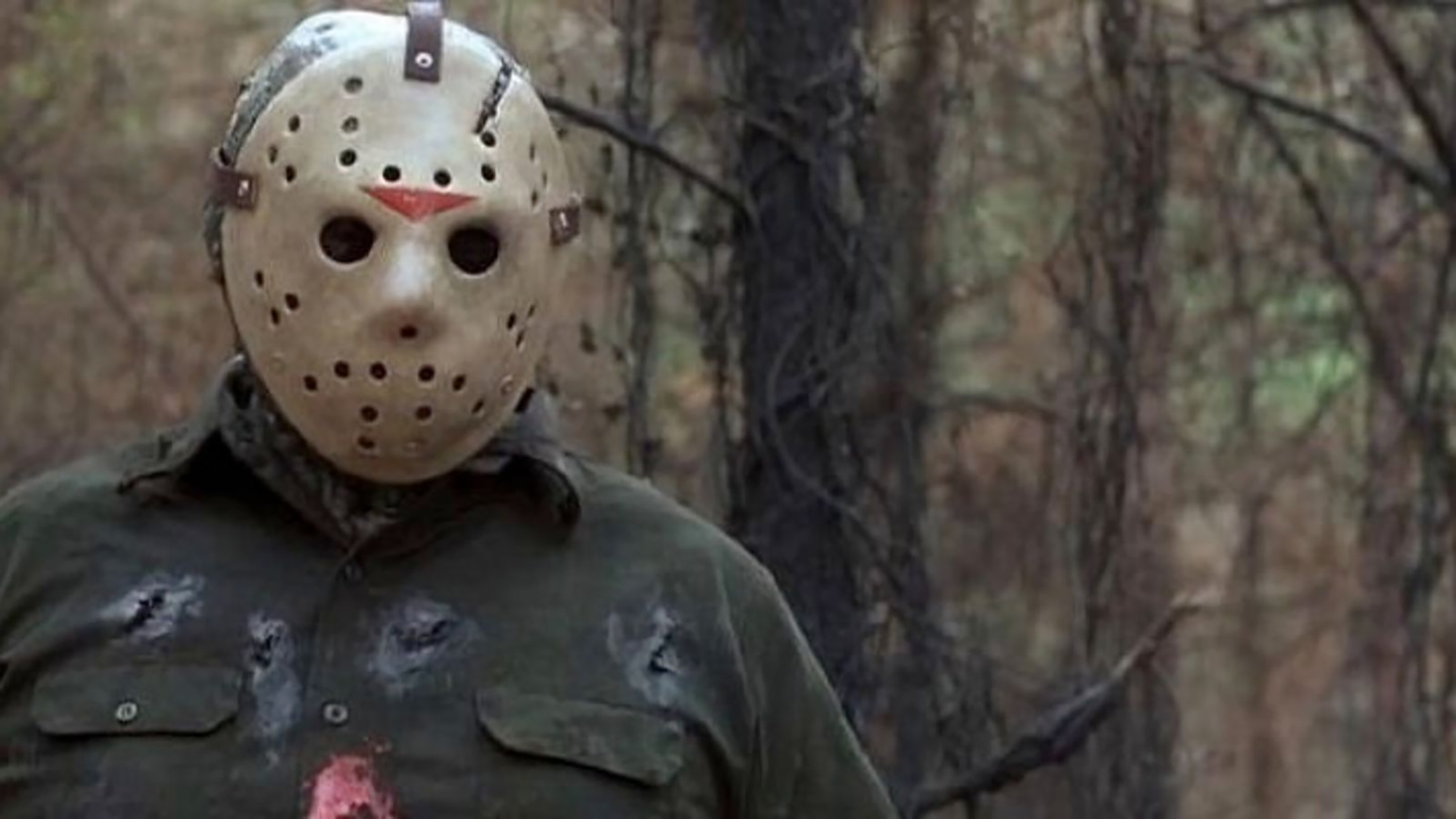 With such a crowded field of potential candidates for the presidential nomination in 2020, it’s going to be crucial for Democrats to determine which politician has the winning combination of electability and bold-yet-achievable policy goals. Check out this list to see five reasons why famous murderer Jason Voorhees probably isn’t that candidate.

Young voters are a core constituency of the Democratic party, and many of them are looking to stand behind a young candidate with bold ideas—not a leathery, misshapen old man whose multiple deaths and resurrections since 1980 have potentially made him ageless and also immortal. While it is true that Jason’s long life has given him a lot of name recognition, he is unfortunately primarily known as “The Stalker of Camp Crystal Lake,” and it will be difficult to make progressive voters see him as anything other than a literal relic of another time who has come back to life because of a big stroke of lightning.

Love him or hate him, one of the things that helped Donald Trump win in 2016 was his larger-than-life personality, and unfortunately, Jason Voorhees cannot compete in that department. Due to the fact that he has never used his own voice to speak even once, Jason would most likely get crushed in debates, and his signature emotionless glare wouldn’t exactly inspire confidence if seen on a button, poster, or TV commercial. Looks aren’t everything, but the reality is that it would be hard for liberals to form a connection with a man who typically covers his face with one-eyed sacks and hockey masks that only allow for a few peeks at his stringy hair and lumpy skin.

3. No real foreign policy experience except Hell and space

Whoever takes over for Donald Trump will need a nuanced understanding of foreign policy in order to navigate the mess of trade wars, broken treaties, and nuclear threats his administration has incurred across the globe. Hopefully the Democratic Party can see that this is not an area in which Jason Voorhees would be likely to excel, as his only major experiences outside the U.S. have been a couple of bizarre trips to Hell and space that he took later in life. Jason’s record would be great if the U.S. were currently embroiled in an economic dispute with Satan himself or if the U.K. needed counsel on whether cryonically suspending citizens in space might change their opinions on Brexit, but sadly his expertise is just not applicable in this race.

You don’t often see a Presidential hopeful whose entire body is covered in disgusting grime. Unfortunately, Jason Voorhees is not only incredibly dirty most of the time, but he is also frequently dripping wet with lake water. In addition, he only has one outfit that you can tell he has been wearing for several years in a row due to the many holes and the long-dried bloodstains of his countless victims all over the front. Jason’s total lack of style and grooming is unpresidential to say the least. The American electorate would almost certainly judge him to be much too dirty for a job in the Oval Office, making him a losing bet for the Democrats.

Perhaps the biggest issue with Jason Voorhees is that he can’t seem to quit violently killing and decapitating people, which isn’t something the Democratic Party likely wants as part of its identity. There’s something to be said about Jason’s penchant for creative problem-solving and flexibility—he has killed people with corkscrews, liquid nitrogen, and even hot sauna rocks—but at the end of the day, the hundreds and hundreds of people he has ruthlessly stabbed and folded in half would probably be too much of a PR nightmare for the left to deal with, even in the Trump era.