5 Things ‘Arthur’ Neglected To Teach Us About Life 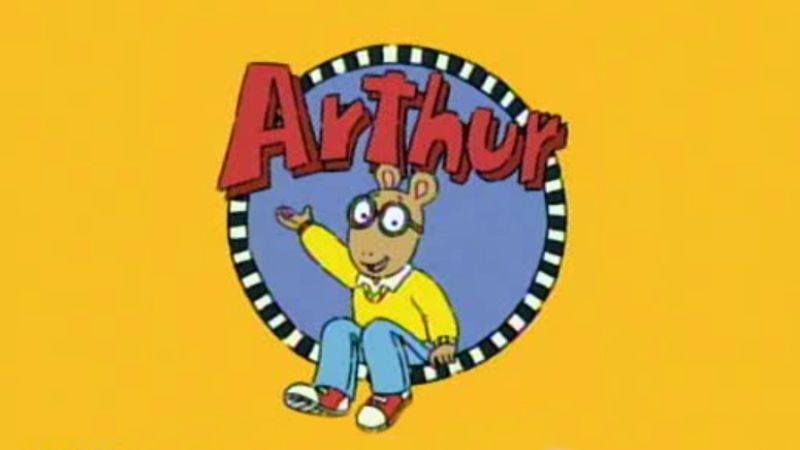 The PBS animated afternoon program ‘Arthur’ may have taught us life lessons for over 200 episodes, but that doesn’t mean it left us totally prepared. Here are some lessons ’Arthur’ dropped the ball on.

Arthur had a whole school full of friends, a loving family, and a loyal dog, but even after 17 seasons, they never managed to do an episode showing the fact that, even if you’re gripping your spouse’s hand in the hospital bed, you ultimately slip away and face that great unknown with no one else beside you.

Like most kids’ shows, Arthur hit the reset button at the end of every episode and got things more or less back to the status quo. Sure, he celebrated a few birthdays, but Pal stayed a puppy, the Tibble Twins remained annoying toddlers, and third grade seemed to go on forever. These are lies. Everything we know, everything we love, is devoured by the insatiable beast of entropy. Friends move. Romances end. Pets die.

3. Religion Is No Comfort

A progressive show right out of the gate, Arthur devoted seasonal holiday episodes to showing the diverse cast of kids celebrating Hanukkah, Ramadan, Kwanzaa, and even an agnostic student welcoming in the Winter Solstice. What it failed to point out is that all of these superstitions and token memorials are just social constructs designed to subjugate the lower classes and/or perpetuate the illusion of an orderly universe. “Happy” Holidays.

Sure, celebrity guest star Matt Damon may have stopped by Elwood City in the 11th season as an adorable tiny-eared bear—but what about all the other anthropomorphic reimaginings they could’ve designed for him? We can’t rest until we see Damon as an alligator, tapir, and maybe even some kind of sentient moss.

5. That You Can Live With Someone For 6 Years And They Can Turn Around And Forget You In A Second

When Buster moved away, he and Arthur kept in touch via postcard, demonstrating that the bonds of friendship are unbreakable. If only Arthur had mentioned that the same can’t be said for romantic relationships, when in the span of one argument, you can go from intertwined souls imprinted on each other’s cellular memories to strangers in the same bed with so much distance between you that it may as well be infinite, until finally there’s nothing left to talk about but the logistics of packing up the IKEA plates as you ring in your new life as a ghost in your own skin. Thanks for nothing, Marc Brown.