6 Actors Who Were Discovered By Chance 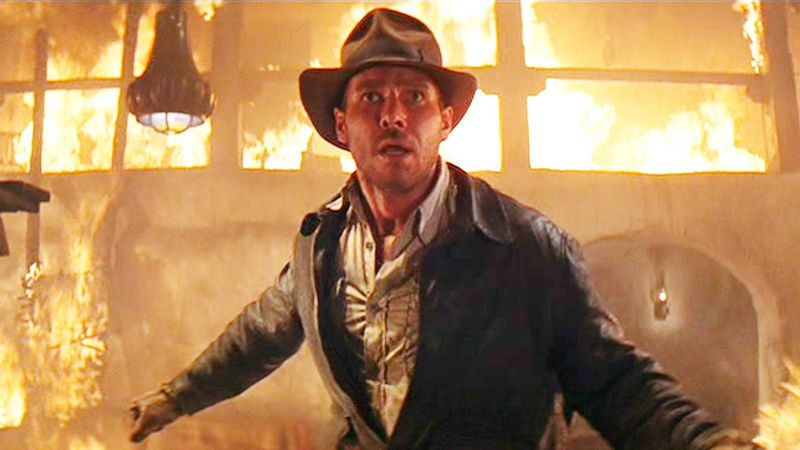 These actors may be household names now, but before they got their big break, they were just regular people who were at the right place at the right time. Here are six celebs who were discovered totally by chance.

Before he was Don Draper, Jon Hamm was a struggling actor who happened to be discovered after he submitted his résumé at the annual Hollywood Job Fair. He was cast as the lead in Mad Men the very next day after passing a physical. Awesome!

The future multimillionaire martial arts action star was originally hired to karate chop all the craft services food in half. Chan then got cast in his first film when the director said his karate was good enough for the big screen.

Steven Spielberg was attempting to shoot his first documentary, Jade Mysteries: Our Planet’s Jungles, when an unknown man carrying a whip ran on set, grabbing as many things as he could find and screaming, “These belong in a museum!” Spielberg saw something special, and spliced all his jungle footage together with the stranger’s screaming in order to transform Jade Mysteries into Raiders Of The Lost Ark.

Taxi co-creator James L. Brooks had a very specific idea of what kind of actor he wanted to play the role of Louie De Palma, to the point where he drew a perfect replica of DeVito’s face on a sheet of paper, handed it to an assistant, and said, “Go find me this guy.” The rest is history.

Talk about right place, right time. Meryl Streep was walking down the street when a lightning bolt struck her and a thundering voice in the sky shouted “ACTING!”

Sutherland’s middle school performance of Much Ado About Nothing proved to be his ticket to fame when legendary actor Donald Sutherland happened to be in the audience.