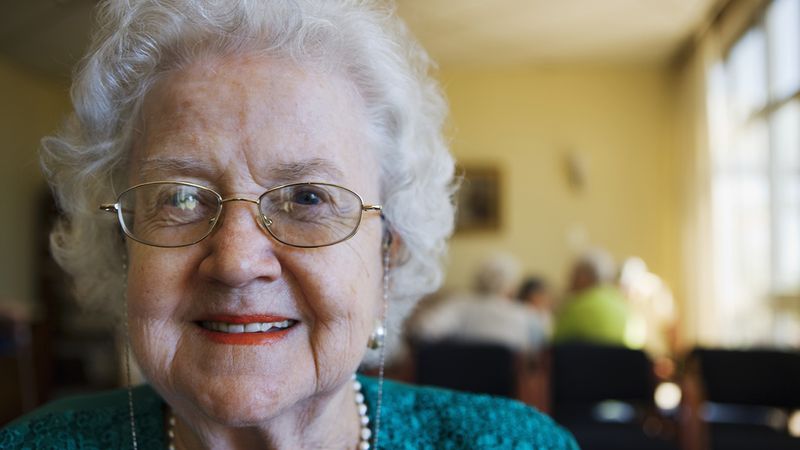 My wonderful grandmother, Evelyn, is 93 years old. I thought it’d be nice if she could experience sexual touch one last time before the Lord takes her, but sadly, these high-and-mighty celebrities disagreed.

Grandma knows about Cedric the Entertainer because he used to host Who Wants To Be A Millionaire? She thought he was handsome. But that man couldn’t be bothered to take 15 minutes out of his week to ream a feeble old fan’s bouquet. All he did was send over an autographed headshot, and he didn’t even spell her name right. There is no “i” in Evelyn, sir.

Mr. Duvall had no excuse for refusing to lie with my sweet granny. He’s over the hill and so is she. So why not just bed the old gal?

We waited an hour and a half outside Spago for Javier to come out, but when I wheeled my kind grandmother up and asked him to puncture her loveliness, he wouldn’t even give us the time of day. He was just too big for his britches, I suppose.

Another Millionaire host, another self-important prima donna who refused to partake in my grandmother’s nakedness.

One thing about women is that they’ve got big hearts for the elderly. So, I figured that maybe Jodie Foster—a woman—would find it inside herself to explore my granny’s frail, delicate body. But alas, no. She declined, just like all the others. In fact, the only star who would engage in congress with my grandmama was Paul Rudd. He was a real sweetheart about it, too—explored her delicate chamber for hours, acted like he was into it, and even called her beautiful. She was glowing for days.

Grandma really had her hopes up for George. Boy, oh, boy, did she want George. But George wouldn’t give her anything—not even a little finger play. Grandma thinks it’s because he only goes with blondes, but honestly, I think it’s just because he’s a coward. But that’s okay; everything’s okay. Grandma deserves better than these no-class narcissists.

So! How about you, dear reader? Would you spread my grandmother’s skirts? If yes, please court her in the comments. She is so eager, my friend.