7 Musicians Talk About How David Bowie Impacted Their Lives 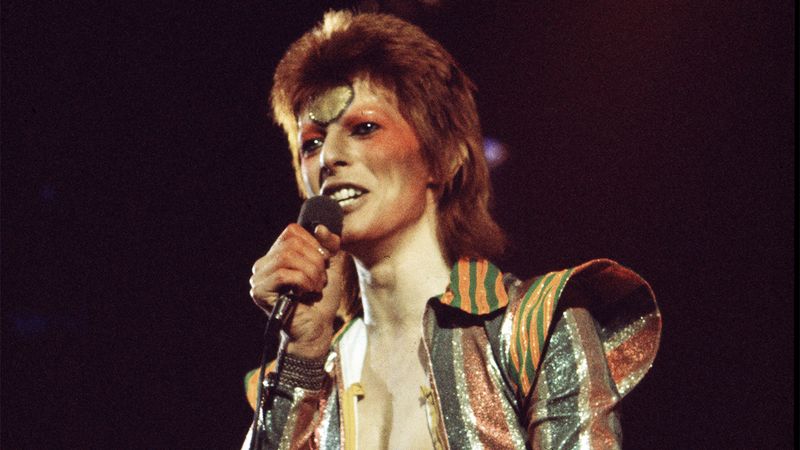 “When I first met David, electric hand dryers were making their way into public washrooms for the first time, and I was absolutely terrified to use them—I was certain they’d melt my flesh off. But David believed they were safe, and to prove it, he passed his hand underneath one several times in a row. I begged him to stop, crying that he’d never be able to play a guitar again, but, true to his word, the machine did no harm. And while I still don’t fully trust hand dryers, I’ll never forget how cool and fearless David was that day.”

“Before I met David, I couldn’t stop writing songs about the jungle. I was cranking out an endless flood of classic jungle anthems like ‘My Kitchen Smells Like The Jungle,’ ‘(Chokin’ On A) Jungle Omelet,’ and ‘I Can’t Come To Work Anymore Because The Jungle Is Now My Master.’ Nothing but jungle songs, all day and all night. Then I met David, and he said to me, ‘Iggy, you don’t have to write songs just about the jungle. You can write songs about space, astronauts, aliens, outer space, and David Bowie.’ It blew my mind. Bowie had led me to an undiscovered country of musical possibility, and I spent the rest of my career exploring it. David Bowie saved my career and changed my life.”

“If David Bowie wrote the ‘Monster Mash’ song, then he was definitely one of the biggest influences on my art. I really like the part where all the monsters dance in the graveyard—so cool!”

“One time, I bought a David Bowie album, and someone walked up to me on the street, pointed a gun at me, and said, ‘Give me that.’ I gave it to him and he ran away. To this day, it’s the only time I’ve ever been robbed.”

“I was a weird kid, as you could probably imagine, and I never really felt like I fit in. But the first time I ever felt like someone got what I was about was when I listened to Bowie’s Blackstar. Finding that album was like finding the Holy Grail, and I’m so grateful for songs like ‘Lazarus’ and ‘Girl Loves Me.’ They’ve gotten me through some rough times, and it made me feel like someone understood me. He was a kindred spirit, and I just wish I could’ve told David how important Blackstar has been to me.”