8 Famous People Who Didn’t Find Success Until Their Teens 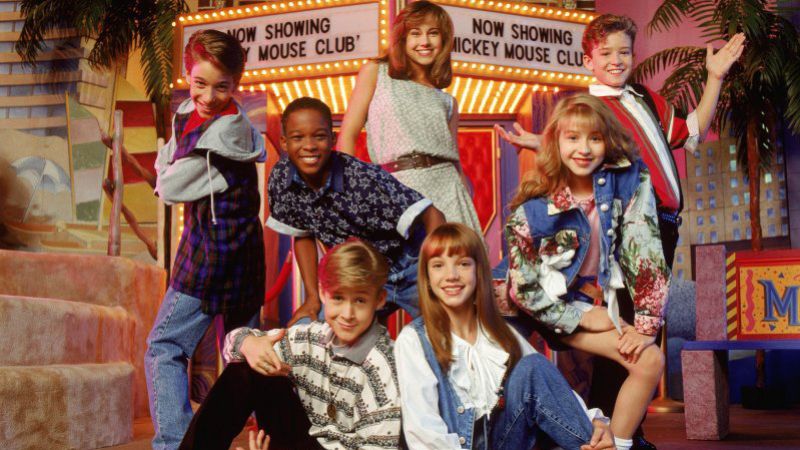 These late bloomers prove that it’s never too late to find success, even if you are a teenager.

The next time you say to yourself, “I’m too old to amount to anything,” just remember that Selena Gomez was already 15 years old before she got her first starring role, in Wizards Of Waverly Place.

Justin Timberlake didn’t find success until 17, and he didn’t do his best work until he was 20 years old. People think that life ends at 14, but the truth is you’ve still got four or five more years! Keep at it!

Kenan Thompson had to have been a star at 8 years old, right? Think again. This Saturday Night Live mainstay didn’t find his true calling as a television actor until he was almost 13.

At 15 years and 257 days old, no one gave this older figure skater much thought at the 1998 Olympics, but that’s the exact age at which she won a gold medal. She didn’t give up, and neither should you!

Think there’s no room for the older crowd to follow their dreams? Well, don’t tell that to Sophie Turner, who broke into the TV industry as Game Of Thrones’ Sansa Stark at the ripe old age of 15, and is still going strong three years later.

One Direction’s Harry Styles proves it: There is life after 12!

After years of no prospects as a middle school student, Jason Bateman realized his goals later in life, at age 13, portraying bad boy Derek Taylor on Silver Spoons.

When her dream of being an actress didn’t happen for her by age 12, Hilary Duff never relented to the pressure to settle that older people face. And that patience paid off when she became the star of Lizzie McGuire at age 14.

What does any of this mean? It means that even if you’re a 12- or 13-year-old struggling to find success, there’s still hope for you. Don’t give up, and reach for your dreams!