8 National Parks You Really Ought To Visit This Summer 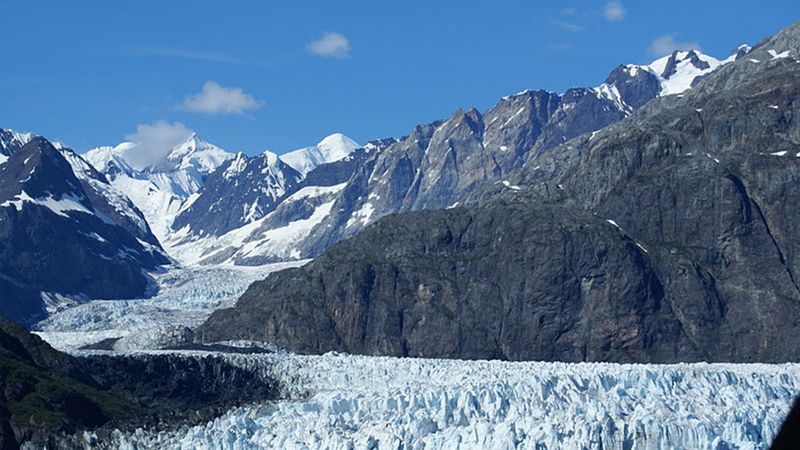 Looking for a perfect late summer getaway? You can’t go wrong with these breathtaking national parks, immaculately preserved jewels of natural beauty that, on second thought, might be better off without people like you trampling their vegetation and leaving trash across their stunning landscapes.

This Nevada park, with some of the country’s darkest night skies, is an ideal spot to stargaze, but is that worth the cost you would inflict on the local ecosystem? Probably not, so maybe just stay away from it this summer altogether.

The world’s most extensive cave system, Mammoth Cave is home to a wide variety of subterranean wildlife, including bats and salamanders, all of which your mere presence would definitely traumatize, so just forget about it.

Don’t be fooled by its name—the Great Sand Dunes park in Colorado has grasslands, forests, and even alpine lakes you’d ruin simply by visiting.

Home of the General Sherman, the largest tree in the world, this California park gets millions of visitors each year. You don’t need to be one of them, in all honesty. Maybe just stay indoors and catch up on House Of Cards instead?

Imagine a unique mix of black bears, wolverines, and mountain goats choking on a stray energy bar wrapper and you have a picture of what this beautiful spot will look like if you go there. Better not.

This Utah park is home to more than 2,000 sandstone arches formed by erosion over millions of years. The magnitude and lifespan of these structures are enough to remind you of your place in the universe, which is in your apartment, doing minimal damage to the natural world.

Home to one of the most fragile ecosystems in the world, the Florida Reef. You know what, maybe it’s best just not to talk about this one. Let’s move on.

This is an ideal spot to watch the kind of beautiful cloud formations visible in numerous free screensaver programs that you should download instead of intruding on this natural wonder.