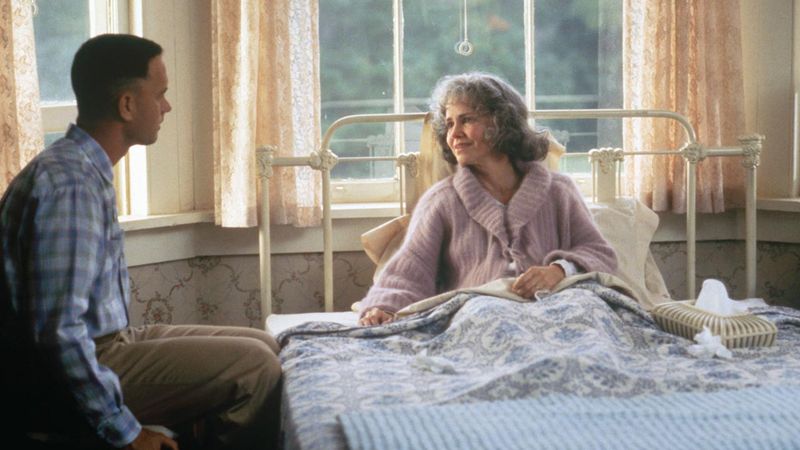 Chemistry will make or break any romance flick, but sometimes it seems like the director forgot to screen-test his leads or, you know, think about whether they’d fit together AT ALL. Sorry, Hollywood, but these eight so-called lovebirds just weren’t doing it for us.

Two bankable stars together in a major blockbuster ought to have been a recipe for success, but this silver screen romance totally fell flat.

Audiences were promised a racy, psychosexual thriller, but were disappointed when no sparks flew between these two.

You’d think being cooped up together on a spaceship would amp up the sexual tension between astronaut David Bowman and sentient supercomputer HAL 9000, but the dark void of outer space wasn’t the only thing that was cold.

Audiences waited the whole movie for these two to kiss, but it just never happened!

Despite playing characters who could not be more alike, Finney and McGregor didn’t share even a single steamy moment on screen together.

6. Leonardo DiCaprio and the Titanic (‘Titanic’)

Though the stars reportedly struck up a brief but passionate off-set romance during the making of the film, this on-screen couple was clearly “dead in the water” as soon as the movie began.

Yet another pairing that should have worked, but just didn’t. Frankly, these two just never seemed like they were quite on the same page.

These two had allegedly just met for the first time on set, and it shows. Absolutely nothing there.