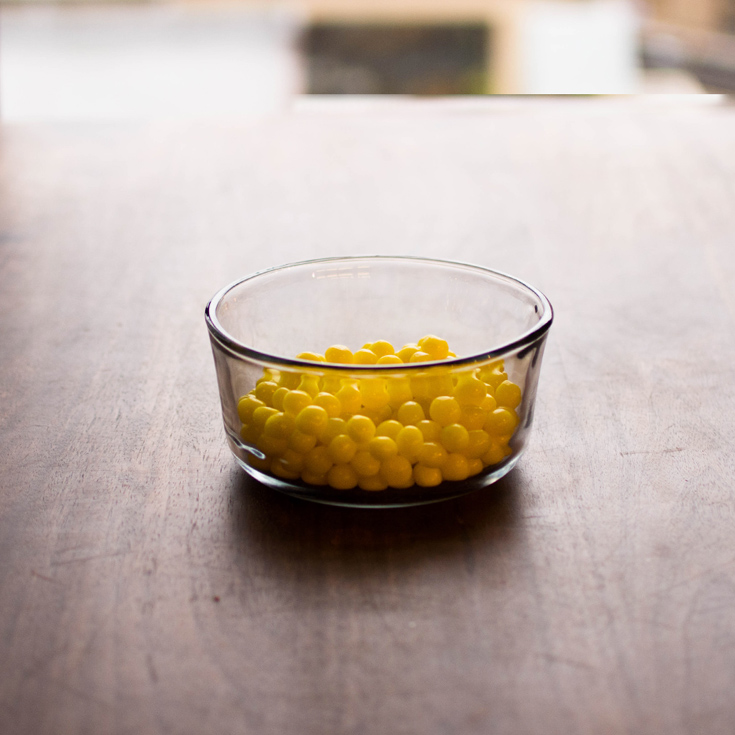 Orange is fine, but every Halloween it’s the same aesthetic, and that look is getting stale. Orange had a good run, but it’s high time to grab some Lemonheads, throw on a banana suit, and give yellow a chance.

3. A yellow ribbon means you support our troops, and no one can argue with that. An orange ribbon means support for lupus research, which, let’s face it, is just not as cool as the troops (although it’s certainly admirable in its own way).

4. Yellow is the only color of bus we trust to safely transport our children to and from school. That said, crossing guards wear those orange vests to help our kids cross the street. We’re not trying to force you to choose sides here; we just think you should have all the facts.

5. Pac-Man is yellow. Pokey, a ghost attempting to murder Pac-Man for innocently eating some pellets, is orange. Hard not to pick a side, isn’t it?

6. Have you ever seen an orange traffic light? Didn’t think so; one point yellow. Then again, you’ve probably never seen a yellow basketball either.

7. Everybody loves a Labrador puppy! When you look at lab puppy colors, you can see that yellow makes the list but orange does not. Nice work, yellow! But who are we kidding? We’d probably love an orange puppy just the same.

8. Ultimately, yellow just has a lot going for it, representing wealth, sunshine, happiness, optimism, and the best candies like Lemonheads. Orange basically just looks good complimenting blue. Not saying that’s anything to be ashamed of, but there is a pretty clear victor here.

Brought to you by Lemonhead