9 Perverts Who Want To Meet You 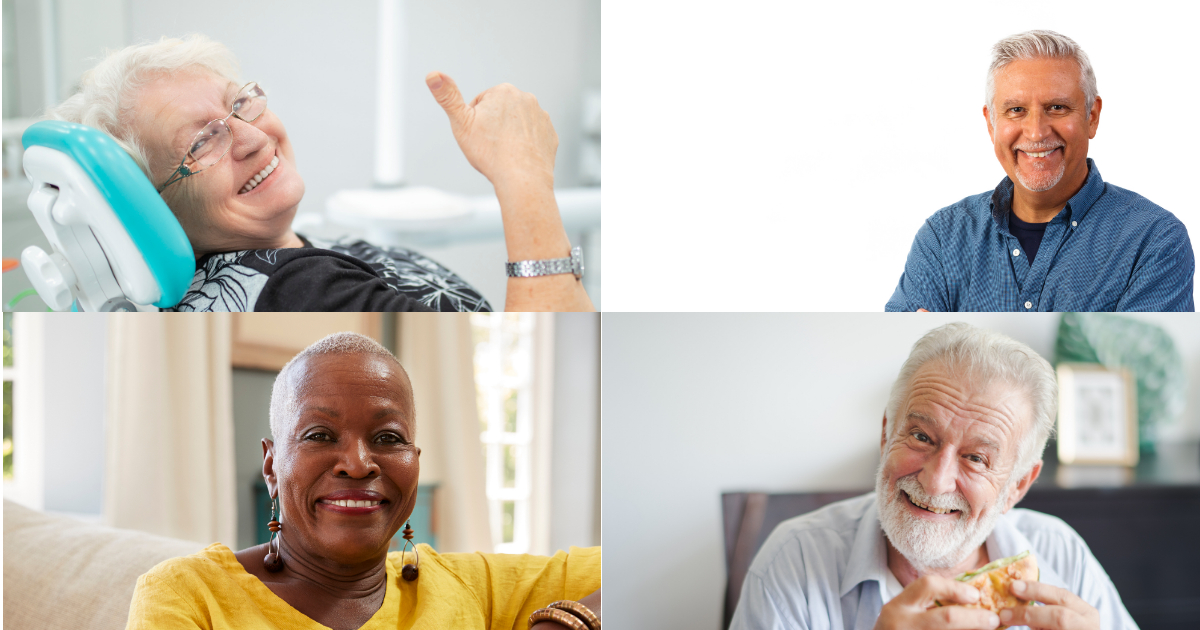 The world is full of perverts, and some of them have been asking about you! Pretty exciting! Here are nine perverts who want to meet you. 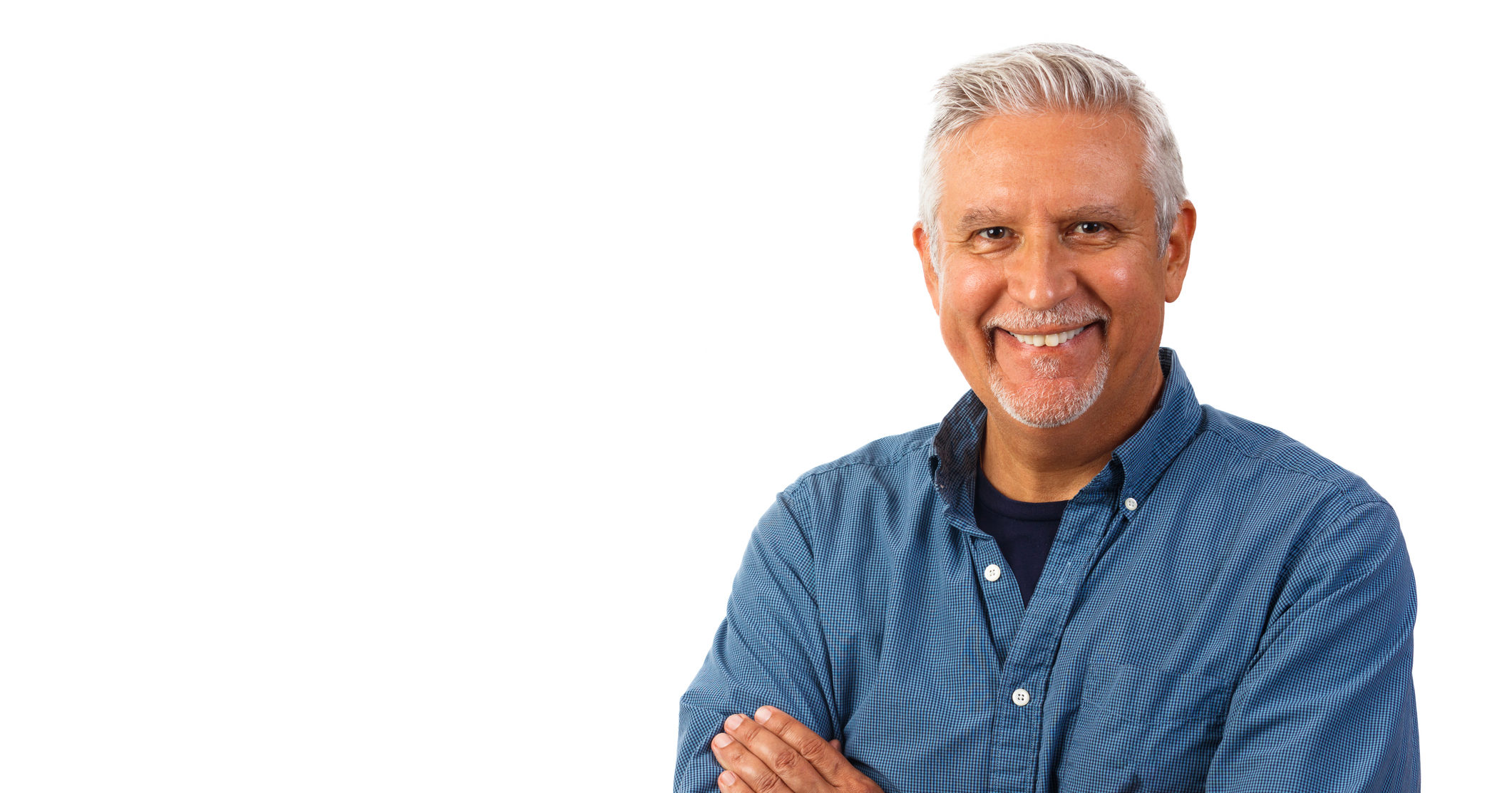 Big “Large” Edmund is a big-time pervert who would like to make your acquaintance. Basically what makes this guy a pervert is that he likes to write his neighbor’s names on porcelain dolls and then imprison the dolls behind a brick wall like in the Edgar Allen Poe short story. He has, like, 50 dolls living in his walls. He can’t wait to come to your house and learn all about you. 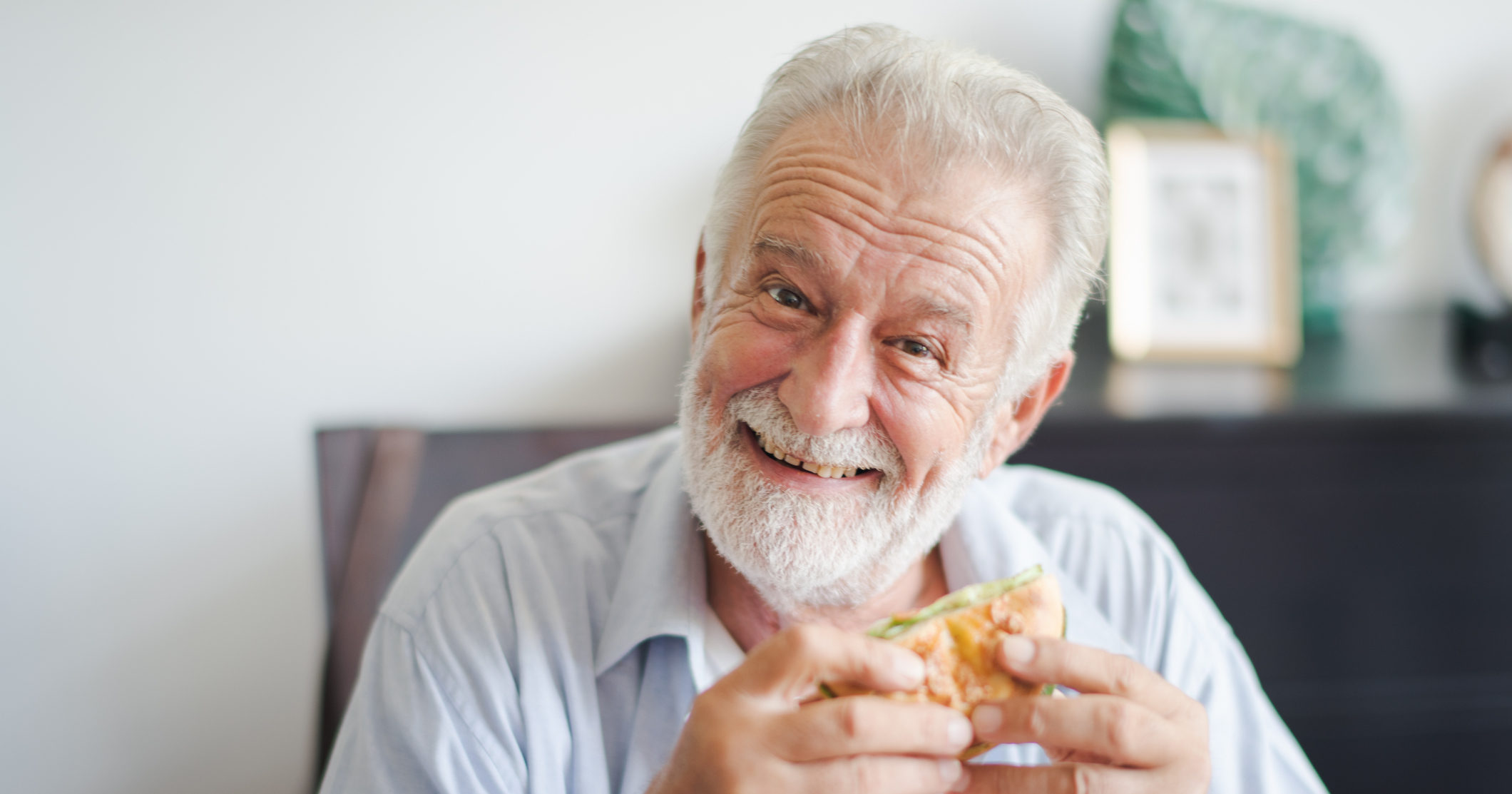 This guy’s legal name is Cranium. Cranium says he used to have a last name, but he “lost it for being naughty.” We’re not sure what that means. Anyway, Cranium has been doing a lot of research on you online and he’d very much like to hang out with you at your earliest convenience. He says he wants you to “become his secret,” which sounds nice! Let Cranium know what times you’re available to meet him by emailing him at  [email protected] 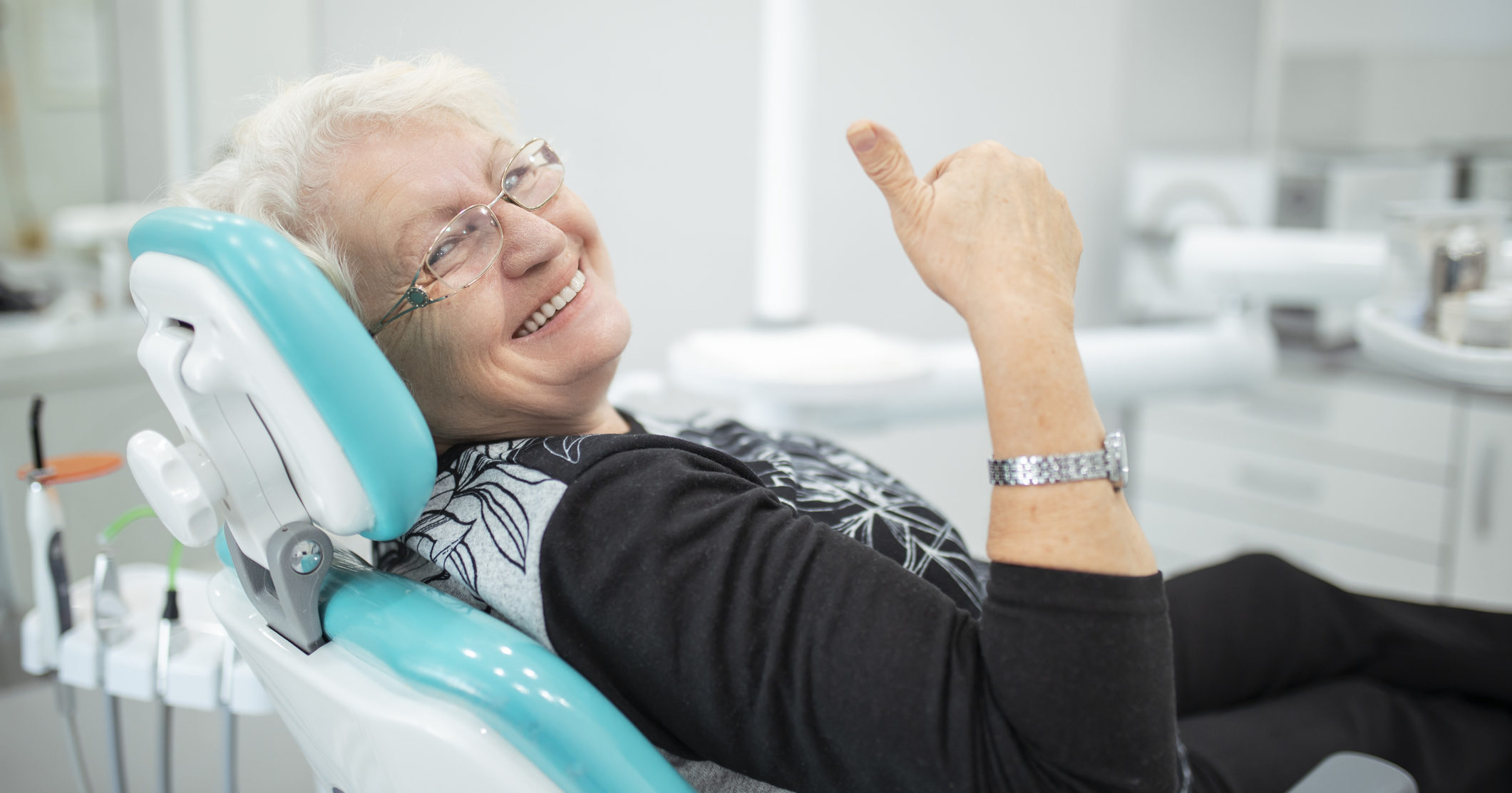 Nancy Mulch says that she “discovered you in her book of names,” and she’s very interested in “observing you.” Nancy is a top-shelf pervert for sure. She likes to do disgusting things in the dark. She likes to take animals apart and reassemble them in a “better way.” She likes to use a power drill to “improve upon nature.” Nothing she gets up to is wholesome. She’ll probably swing by your house sometime in the next few months. 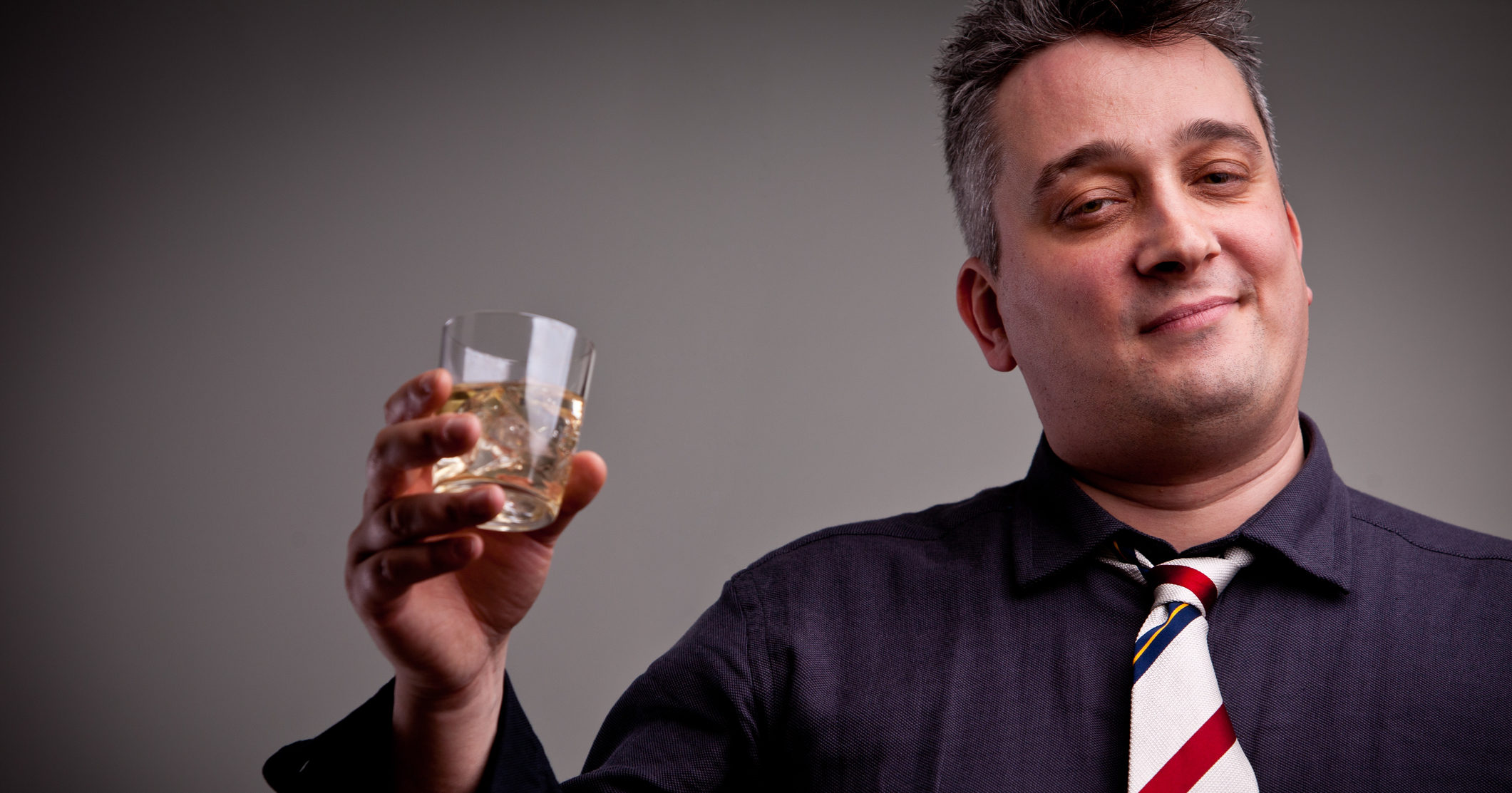 Strangleman Messmaker did something terrible to his parents, who are still alive but very different from how they used to be. He had a dream about you and now he wants to “smell your wrist.” He said he already knows when you’re available, so you don’t need to send him your schedule or anything. He’s coming to meet you soon. 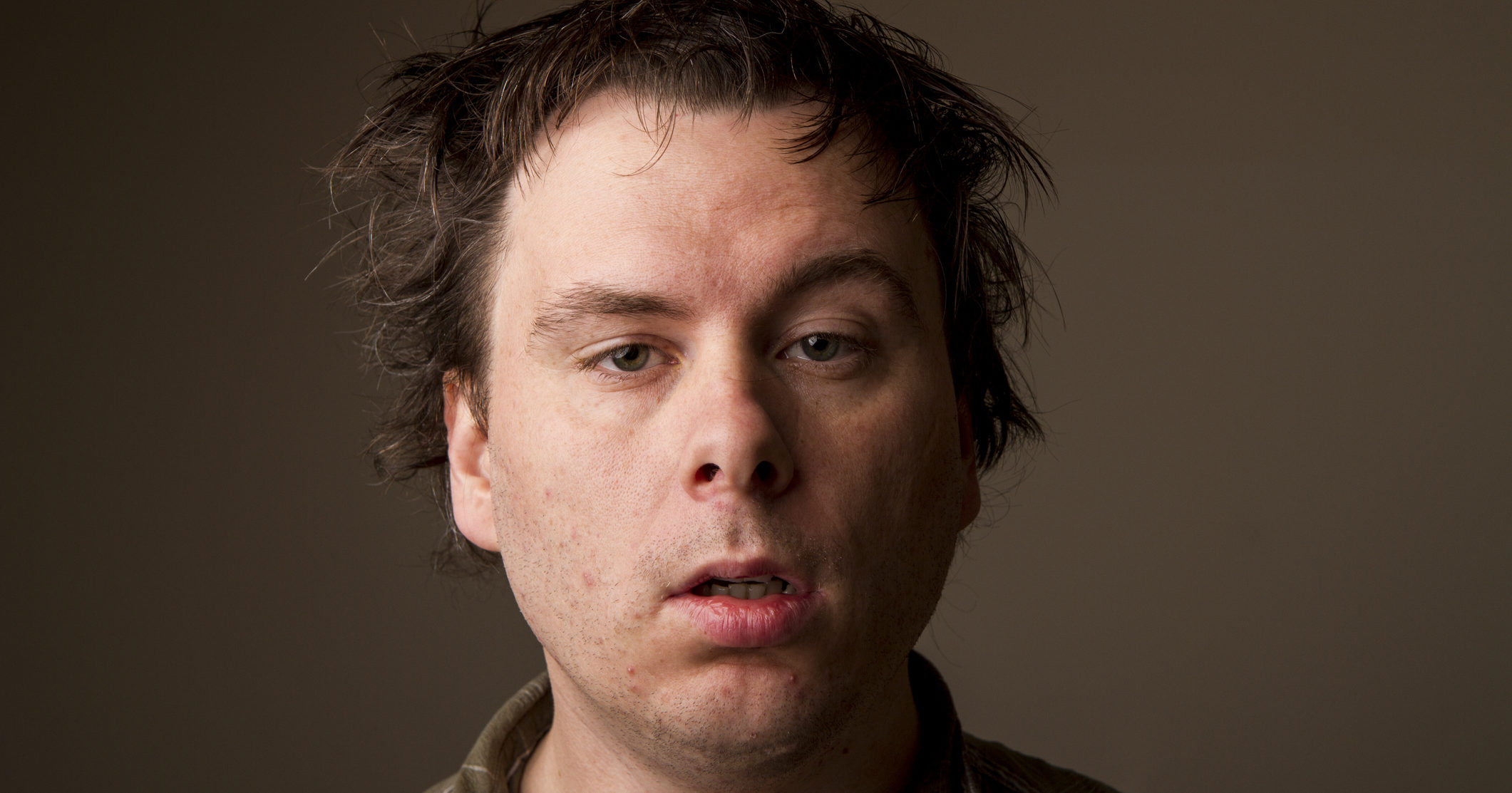 Tim Landfill does a lot of pervert stuff all day long. He likes to catch rats in his basement, name them after his coworkers, and then eat them. He likes to use Photoshop to put his boss’s head on a donkey’s body, save the image as “Boss Donkey (New God)” and then bow down in front of it. In his spare time he draws a comic strip about himself where he is a superhero whose superpower is taking his shirt off at work. He heard about you from a mutual friend and he is dying to meet you! He says he wants to “get a good look at your head” and see if you are “worthy to come with him to the Sunshine Place.” Sounds fun! 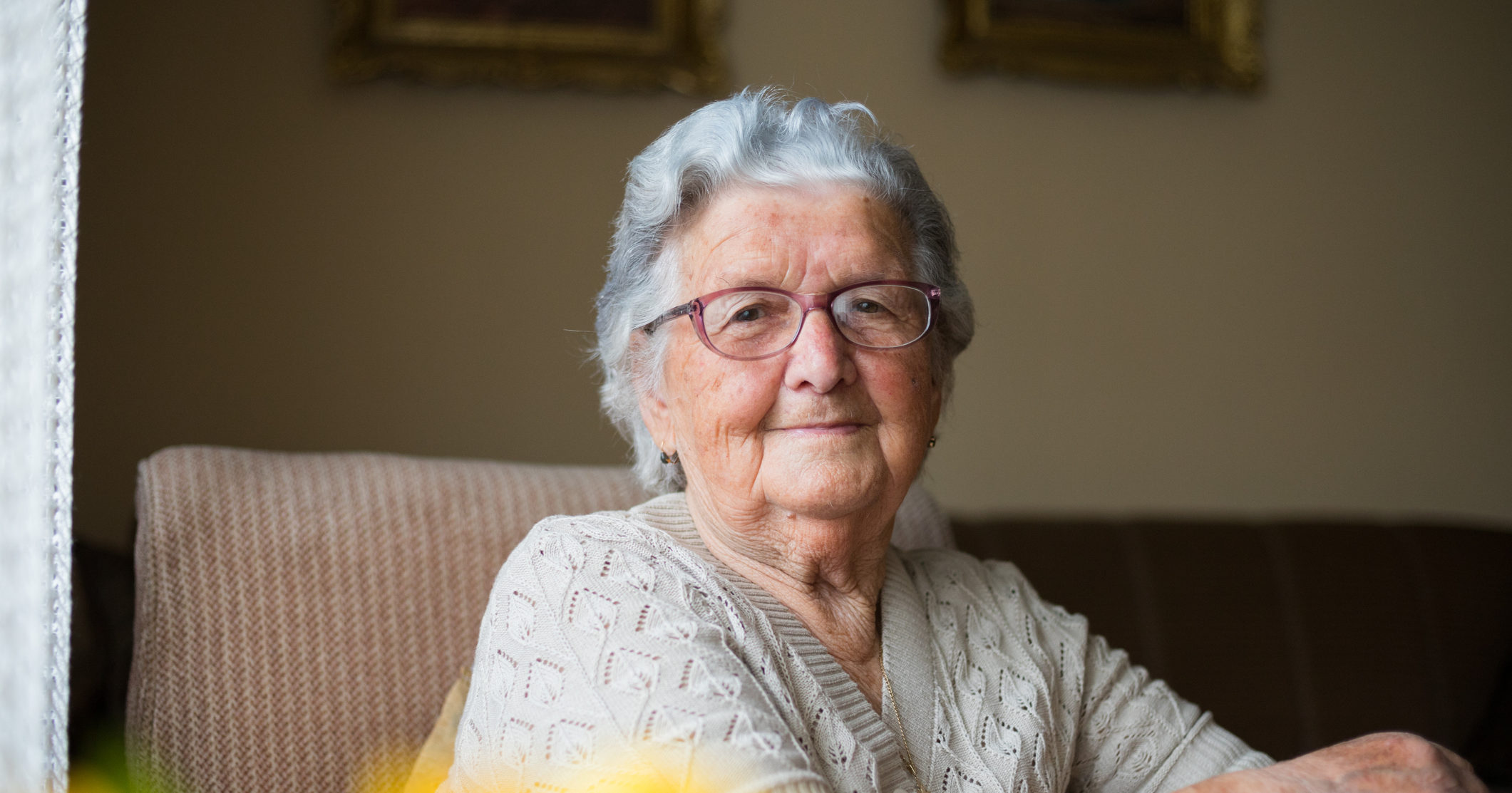 Linda Landfill is Tim Landfill’s niece and she is 40 years older than he is. They go on dates to the movies and kiss each other on the wrist even though they are uncle and niece, and the reason they do this is because they are perverts. She heard about you from her much younger uncle Tim Duncan and is interested in meeting you as well! She wants to play a game of “advanced hide-and-seek” with you. Be sure to let Linda know when you’re available to meet up! 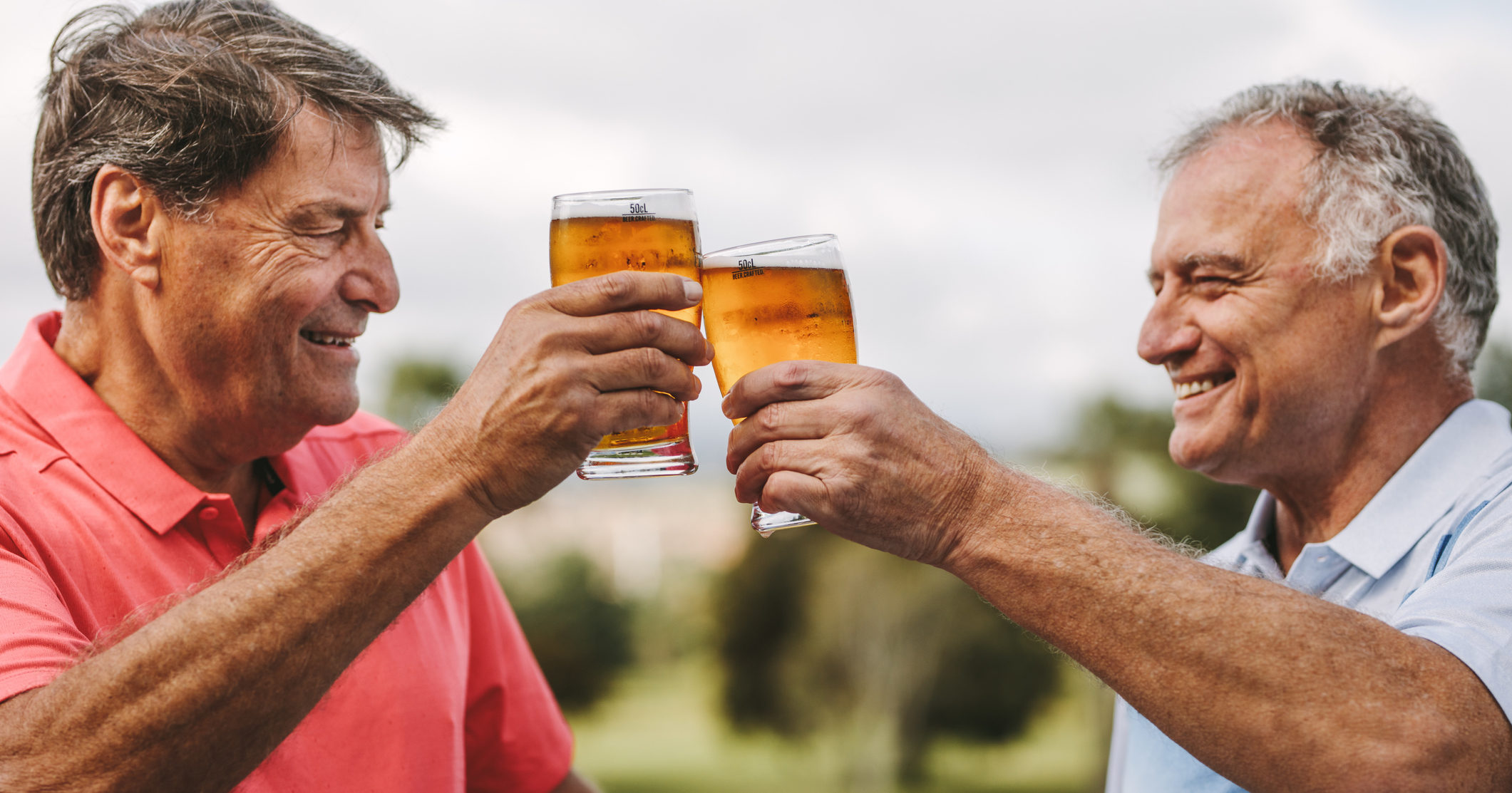 There are three important things to know about the Jungle Twins. First, they are twins. Second, they are perverts. Third, they’re excited to meet you! They read about your entire family online and decided that you were “the most promising.” They’ve said that they want to “make you part of their religion” and “do experiments on you.” Seems like you’re in for a treat! 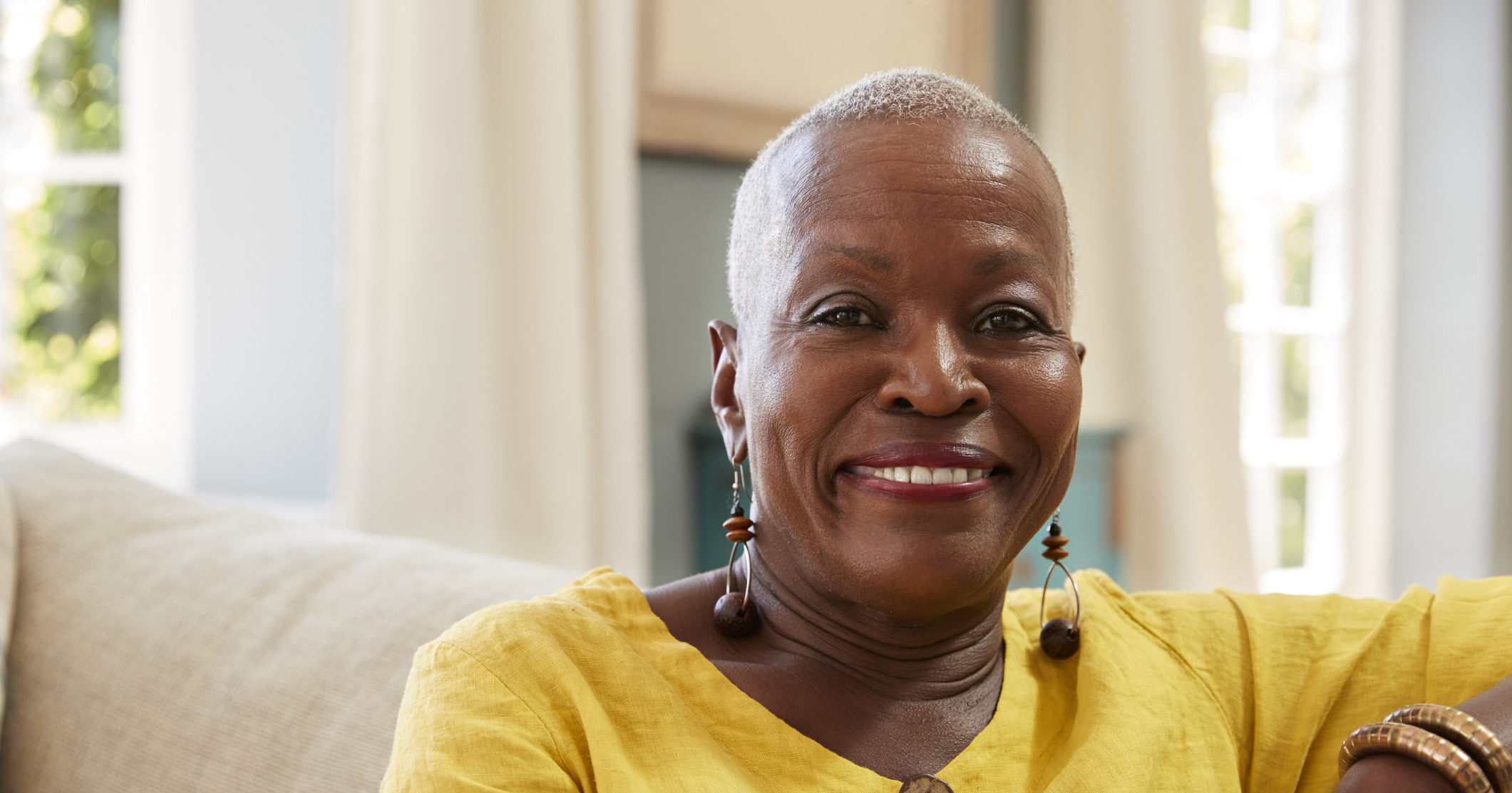 Lucinda W. is a pervert and she is already crawling toward your house from very far away to come and meet you! She is a pervert because of the things she does under her porch. Maybe she’ll tell you about them when she finds you! 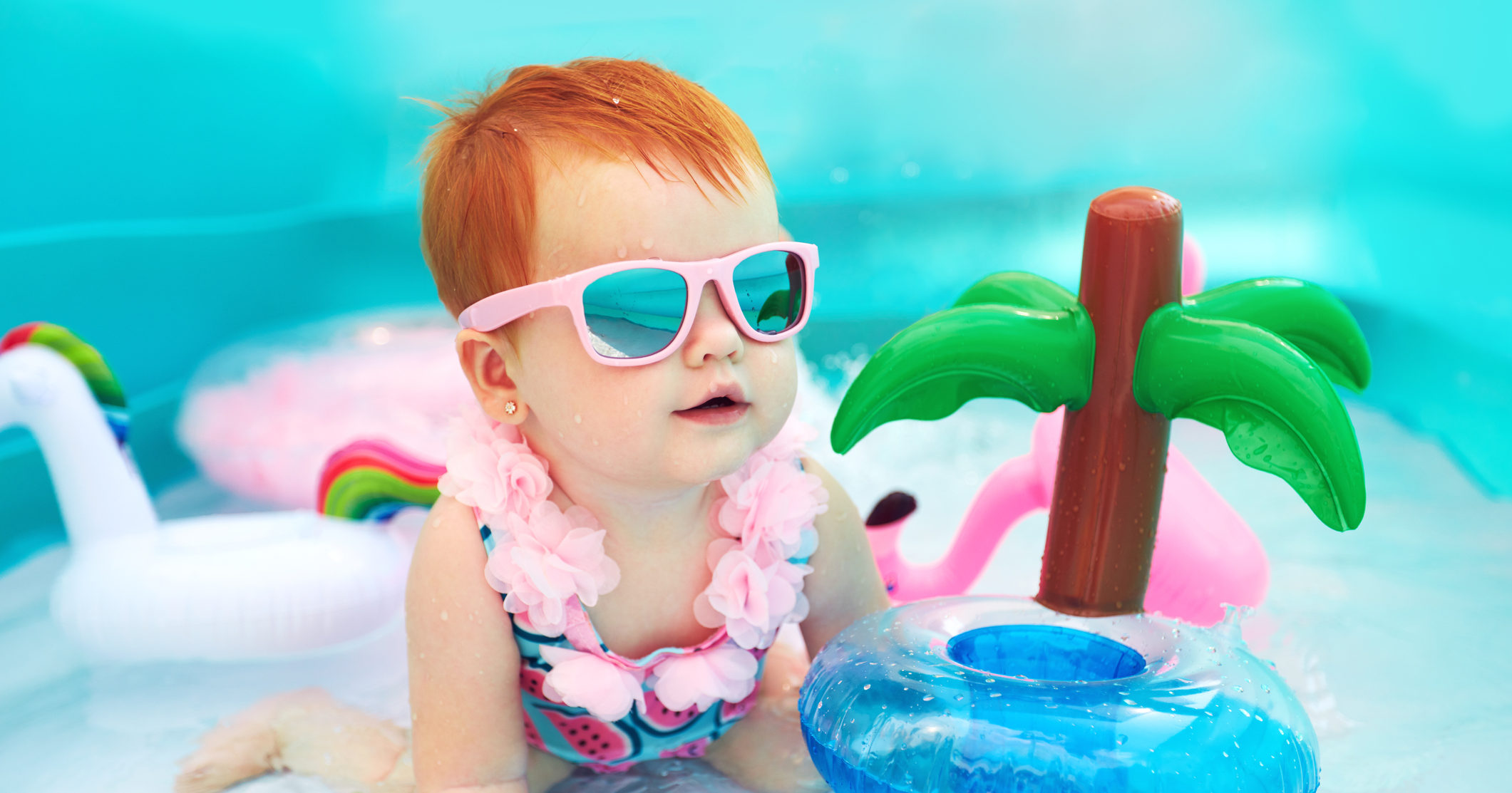 Mrs. Problem is a real sweetheart of a pervert. She recently drew a picture of you getting eaten by ants in the desert. Her favorite thing to do is finding your house on Google Maps, zooming in all the way, and whispering, “Soon…soon… soon…” while taking screenshots of your house to hang up around her toilet. She also likes watching episodes of Sesame Street slowed down so that everyone’s voice is deeper. Mrs. Problem has recently expressed a very strong interest in having some kind of encounter with you, and once Mrs. Problem wants to meet someone, it’s only a matter of time before that meeting comes to pass. Hope you have a nice time meeting Mrs. Problem! It’s not every day you get to meet a top-shelf pervert like her!

You’re so lucky to have the attention of so many perverts! All nine of them want to meet you, and they’re going to get what they want no matter what. Have a good time with all your new perverted friends!