A Beautiful Mind: This Woman Is Able To Vividly Imagine Every Single Bad Thing That Could Possibly Happen To Her In The Future 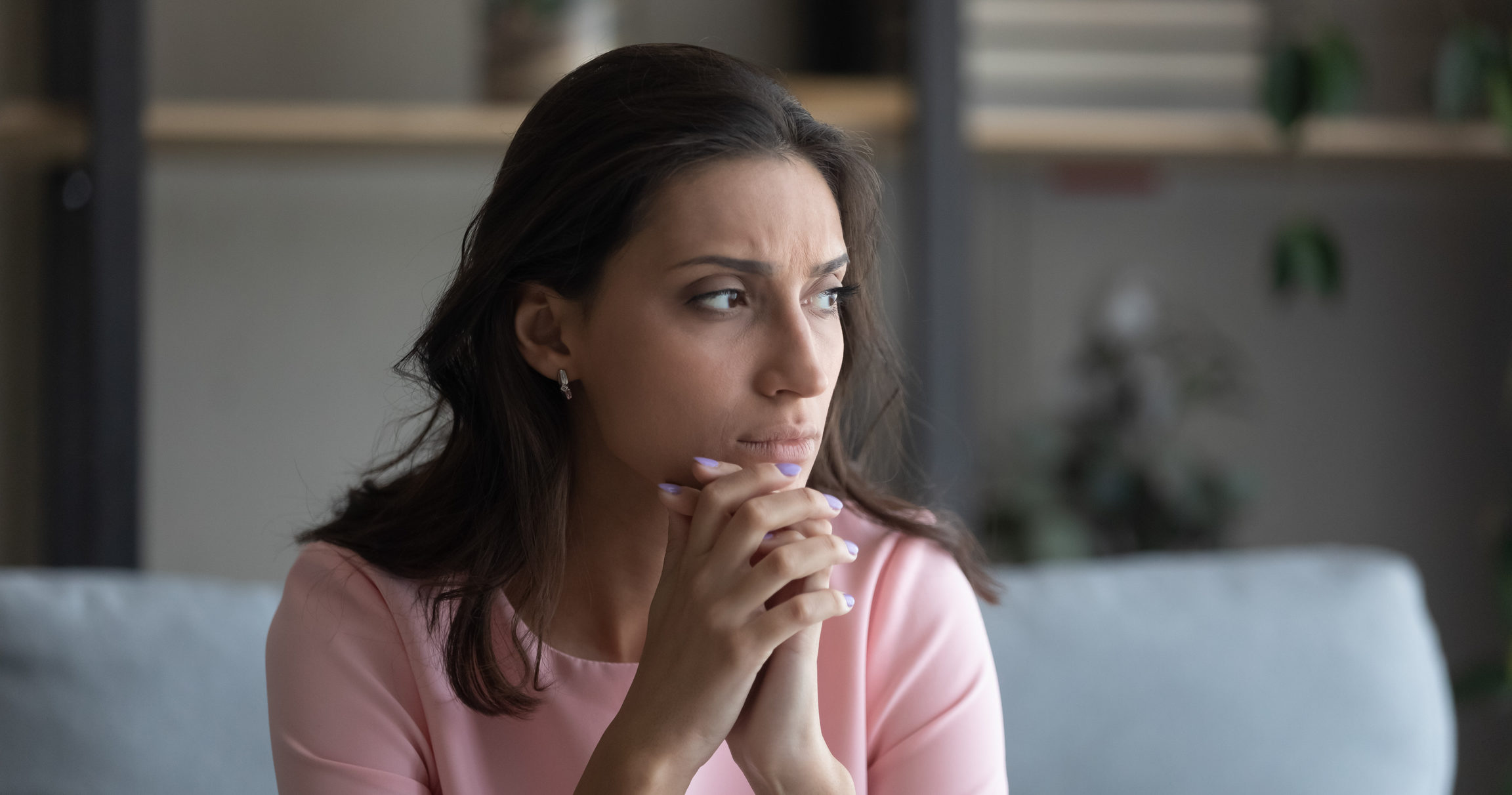 You might only be familiar with savants through movies and shows like Rainman and The Good Doctor, but there are actually real savants with extraordinary mental abilities living among us who possess a type of preternatural genius that rivals anything you’ll find in fiction. Case in point: This woman is able to vividly imagine every single bad thing that could possibly happen to her in the future.

Wow. What a truly beautiful mind.

Willa Highland of Madison, Wisconsin may look like your average 27-year-old woman, but she may in fact be one of the greatest minds the world has ever known thanks to her remarkable gift for envisioning thousands upon thousands of shockingly specific negative scenarios that could affect her at some point in the future. A simple five-minute walk down the block can prompt Willa to generate a dizzying array of fears, as her mind constantly scans her surroundings for potential crises, generating an endless feed of troubling patterns from the mundane. Within just seconds of walking out her front door, she can vividly picture a barrage of devastating scenarios befalling her, like a car careening onto the sidewalk and killing her, an exposed wire electrocuting her to death, and an acquaintance from childhood rushing up unexpectedly to let her know that an offhand dig she made at a classmate in grade school actually caused that classmate’s suicide.

Not only that, but even the most innocuous of things can send Willa into an anxiety spiral. One look at the sidewalk and she immediately imagines tripping and fracturing her knee, resulting in a diagnosis of early-onset osteoporosis, which would then cause her to end up confined to a wheelchair in her old age, leaving her unable to attend her future grandchildren’s soccer games and dance recitals, preventing her from forming a meaningful relationship with them, thereby compelling her, in an effort to be physically healthy enough to be more present in their lives, to undergo an elective knee replacement surgery, the bacterial complications from which ultimately cause her to die alone and unloved.

Amazing! What an unbelievable gift she has.

However, though her ability might seem like a blessing, for Willa the non-stop barrage of frightening thoughts can often feel like a curse. Never can she stand at the top of the staircase without picturing herself becoming paralyzed in a fall, nor can she buy shampoo without stressing about one of its ingredients potentially being a hormone disruptor that causes her to develop Alzheimer’s. She can’t even pass an attractive man on the street without imagining falling in love with him and getting married, only for him to leave her at age 50 for a younger, more attractive woman, thus sending Willa into a grief-induced mental breakdown from which she never recovers.

In fact, one of Willa’s most unbelievable abilities may be her capacity to turn positive imagined situations into negative ones. For instance, a positive performance review at Willa’s architecture job last year caused her fear that if she becomes successful enough at her current firm, she’ll be entrusted with new responsibilities that become too overwhelming to manage, causing her to neglect her architecture work and lose the trust of her coworkers, ultimately leading to an all-out implosion of her professional life that carries over to her personal life, leaving her broke and unemployed and addicted to pills.

Utterly brilliant! It’s hard to believe that someone is capable of such genius.

Whether she’s picturing a friend’s dog biting her face off or imagining a new, even more sadistic version of the Golden State Killer making her his first victim on the one night a year she forgets to lock her window, Willa uses her prodigious talents with impressive frequency and skill. There is truly something special about this woman’s mind, and we are absolutely in awe.