A Beautiful Tribute: When This High School Janitor Was Decapitated In A Trash Compactor, Local Students Honored His Memory By Starting An Urban Legend About A Headless Garbage Freak 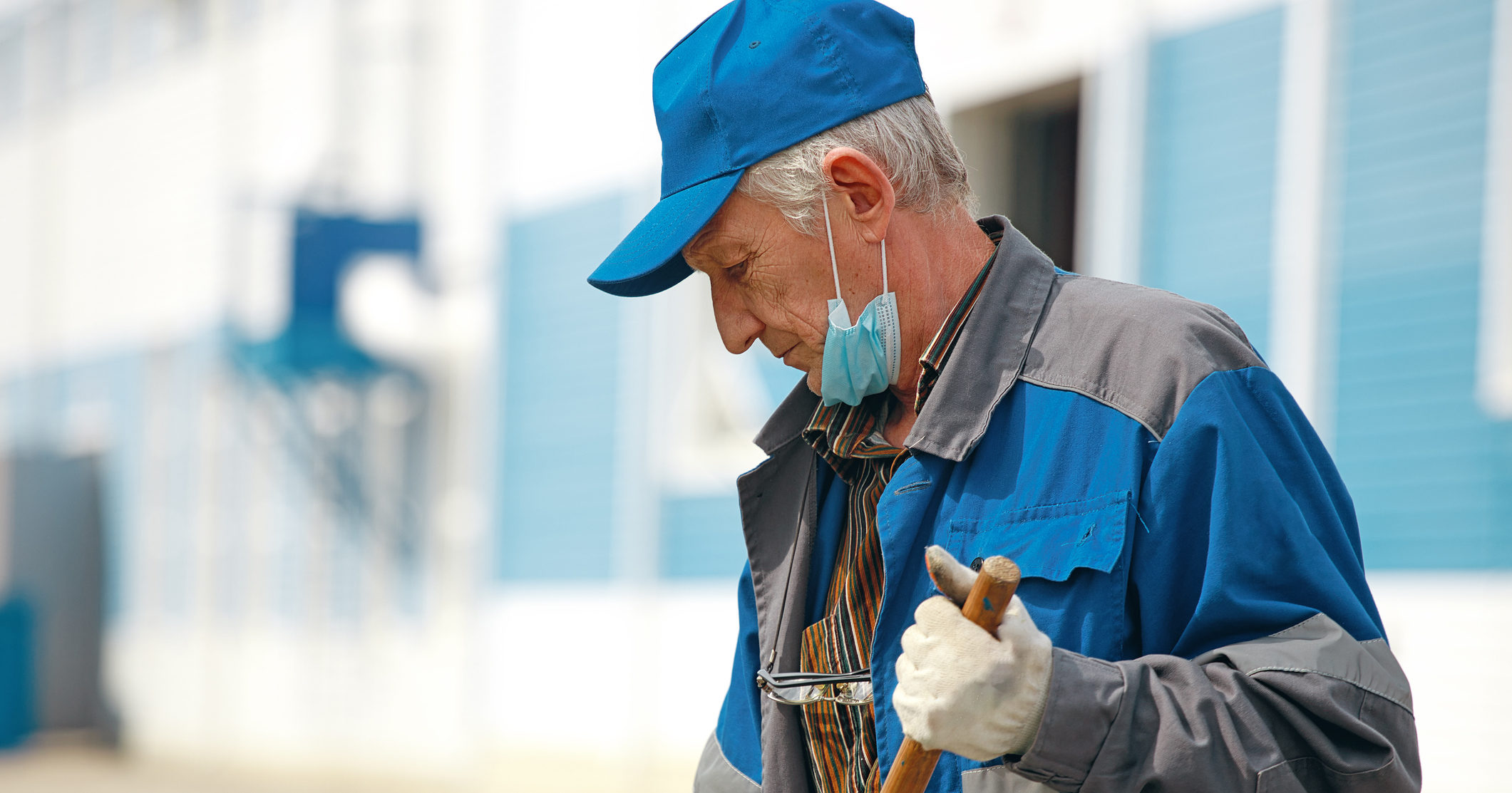 Prepare to have your heartstrings tugged, because a community rocked by tragedy has found an amazing way to keep the man they lost alive in their hearts: When this high school janitor was decapitated in a trash compactor, local students honored his memory by starting an urban legend about a headless garbage freak.

Wow, what a thoughtful tribute! Now he’ll never be forgotten.

North Reading High School was devastated last year when longtime custodian Mickey Stoughton was tragically decapitated after the school’s trash compactor accidentally activated while he was inside performing routine maintenance, but the students there refused to let his memory just fade away. Instead, they created a bone-chilling myth that Stoughton’s headless body still stalks North Reading High’s halls after dark, warping from trash can to trash can during the day through the power of the garbage compacted into him, waiting to catch an unlucky student unawares and take their head for his own. Even a full year after his untimely death, the kids still celebrate his legacy by lobbing their trash from six feet away from the bin so the Garbage Freak can’t thrust out a grime-encrusted hand and drag them to their doom.

It’s beautiful just how alive Stoughton’s memory feels on the high school’s campus. Hardly a day goes by without a student pulling their sweater up over their head and sneaking up behind a classmate before grabbing their neck and shrieking “Garbage Freak got you!” to scare the fucking shit out of them. Tales of near misses with the shambling half-man, half-garbage monstrosity are a ubiquitous topic of cafeteria smalltalk, with older students telling younger ones that anytime a classroom’s lights flicker, it means the Garbage Freak has warped through his trash vortex to silently lie in wait in that room’s garbage can. And whenever a student moves away to another town, you can be sure someone will claim that their mutilated, garbage-covered corpse was actually found sticking halfway out of a secluded bathroom’s paper towel bin, only for the faculty to cover up the Garbage Freak’s grisly handiwork to keep the school from being shut down.

He must have been a truly special janitor to get memorialized with an urban legend like this.

Of course the kids who were around when Stoughton was will all graduate eventually, but the stories of the maggot-infested ghoul who insatiably shoves rotten food and used tampons into his gaping neckhole show signs of enduring well into the future. Even freshmen who never got to meet the janitor in life know that if you can hear the telltale crinkling of the Doritos bags in his legs, it won’t be long before you feel the jagged edge of a broken lunch tray slice clean through the tendons in your neck. And as long as kids keep daring each other to break in after hours and see who can stand in front of the door to the Garbage Freak’s lair in the trash compactor room the longest without pussying out, the memory of their faithful janitor will continue to be honored.

This is such a heartwarming way for these kids to pay their respects. Kudos to them for stepping up with this urban legend to make sure no one ever forgets their late decapitated janitor!