A Much-Deserved Honor: The NAACP Image Award For Activist Of The Year Has Gone To This White Girl With An Instagram Story Highlight Titled ‘BLM Resources’ 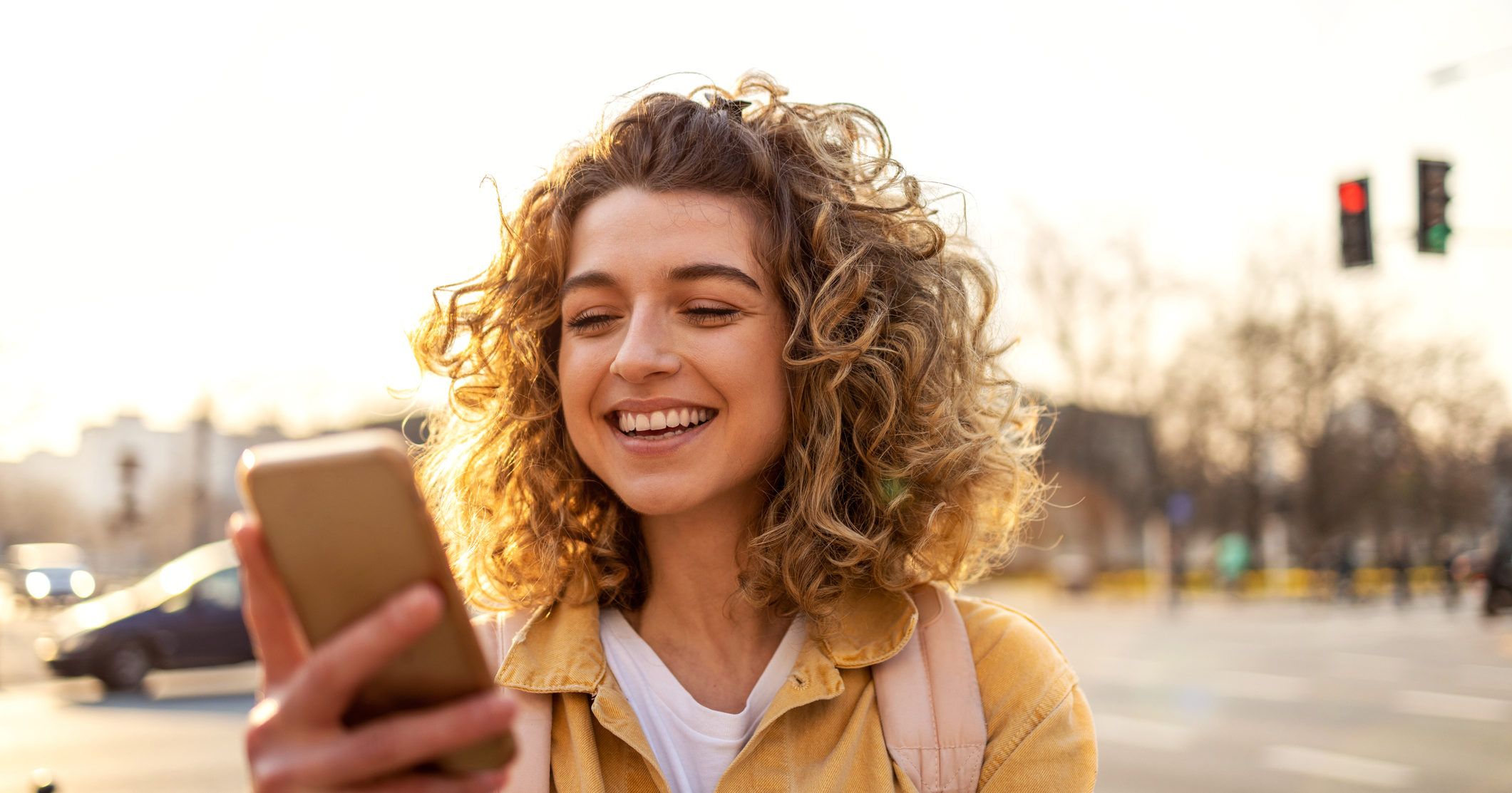 Although any true activist will tell you that they don’t do it for the recognition, it’s always nice when someone who has truly made a difference in the world gets their due. Here’s a story of an inspiring young woman whose tireless work for racial justice is finally getting the appreciation it deserves: This white girl with an Instagram story highlight titled “BLM Resources” just received the NAACP Image Award for Activist Of The Year.

Yes! It’s so great to see one of the real heroes of this world finally being celebrated.

Earlier this week, the NAACP announced it was awarding its highest prize for activism to 26-year-old Savannah Tice, a white girl living in the loft section of Williamsburg, Brooklyn, who took a courageous stand against white supremacy and racial discrimination by creating an Instagram story highlight consisting of the three millennial pink infographics she reposted during last summer’s Black Lives Matter protests. The Instagram highlight, which includes essential information like a list of ways to check your own internalized racism that you could easily find on Google, as well as a list of things you should never do at a protest that you could also easily find on Google, has surely made a massive impact on Savannah’s 602 Instagram followers, and because her account is public, we can assume that her message of equality has reached many, many more people, too.

“Last summer, not only did Savannah heroically donate $50 to a bail fund in two separate transactions so that she could use the $33 she already had in her Venmo balance, but she also shared a link to the time and date of a march protesting George Floyd’s murder, which she absolutely would have attended herself if she hadn’t been suffering from a hangover, plus it was hot out,” said the NAACP in a statement praising Savannah’s efforts. “We’re thrilled to acknowledge Savannah’s outstanding commitment to racial justice, especially in light of the fact that while many people changed their profile pictures to black squares on Blackout Tuesday, Savannah kept hers up way longer than a lot of the other people on her feed.”

There’s no telling how many people Savannah’s incredible community service has helped. If the civil rights movement was still happening today, there’s no doubt Savannah would be marching on the front lines with Dr. King and breaking the shackles of oppression. Keep up the great work, Savannah—you are truly a pioneer in the fight for justice.