A Piece Of History: The JFK Dummy That Lee Harvey Oswald Shot While The Real JFK Was Hiding In The Trunk Dying Of Heatstroke Is Coming To The Smithsonian 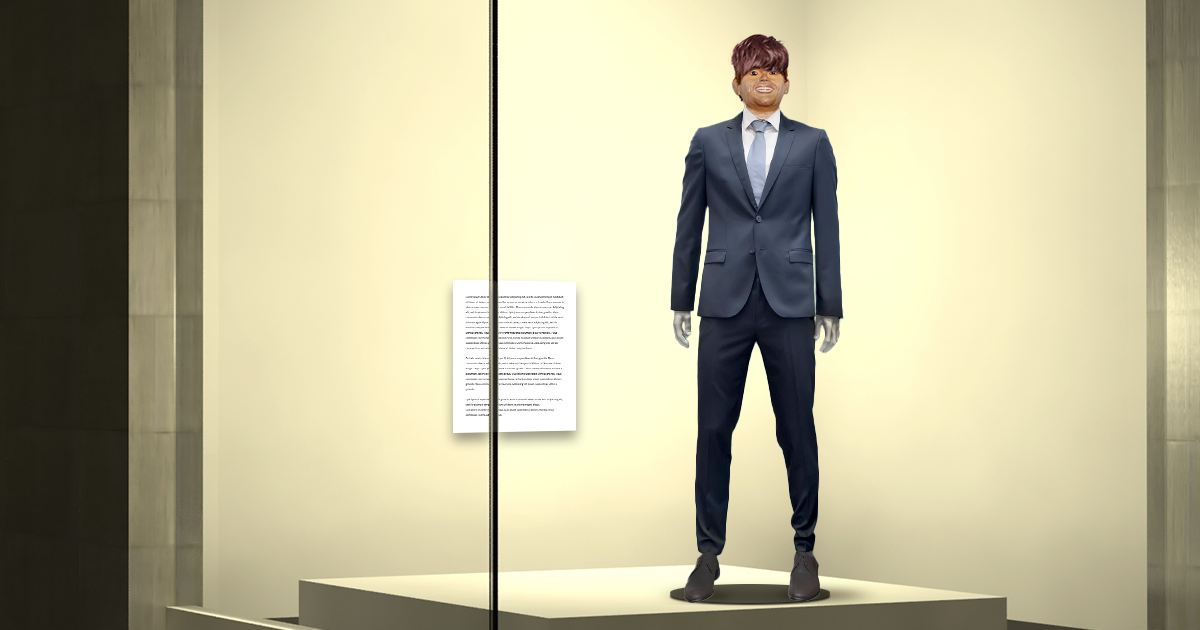 Despite happening over half a century ago, the tragic death of John F Kennedy still haunts our nation’s collective psyche. Now, Americans will finally be able to gain insight into that horrific day with their own eyes: The JFK dummy that Lee Harvey Oswald shot while the real JFK was hiding in the trunk dying of heatstroke is coming to the Smithsonian.

Amazing. If you aren’t getting goosebumps in anticipation of seeing this, then you aren’t an American!

The exhibit, which is set to open this fall, aims to paint a vivid picture of that fateful day in 1963 when the Secret Service’s attempt to foil an assassination plot against the president by replacing him with a dummy and having him hide in the trunk of his convertible while riding through Dallas in his motorcade went so horribly wrong. Using artifacts such as the decoy dummy itself, the heavy 3-piece suit that JFK was wearing, the luggage and spare tire that were crammed in the trunk with him, and a one-to-one scale replica of the hot trunk that he spent nearly three hours in without ventilation or water, the exhibit will offer a fully interactive experience built around one of the darkest days in our nation’s history.

Visitors are encouraged to climb inside the cramped trunk and imagine what it must have been like for JFK to be contorted into the dark space wearing a full wool Brooks Brothers suit while inhaling exhaust fumes, his screams muffled by the thick bulletproof reinforcement added days earlier to ensure he would be protected from the assassin’s bullet. Functional replicas of the JFK dummy will be available so attendees can put their hands inside their backs and move them around like a puppet, just like Jacqueline Kennedy was doing as Oswald’s bullet cracked open the dummy’s watermelon-filled papier-mâché head while the real Kennedy’s body temperature grew fatally high in the trunk, killing him at the exact same time.

If that isn’t enough to convince you to book a flight to Washington, D.C., like, right now, the first-ever public display of the JFK dummy will also coincide with the release of a short documentary film produced especially for the exhibit. It will include never-before-seen interviews with the Secret Service agents who discovered the plot to assassinate the president and hatched the ill-fated scheme to catch the would-be assassin red-handed by enticing him to shoot a dummy that looked, according to historians, “somewhat like JFK.” The documentary also features testimonials from the master puppeteers who built the dummy using chicken wire, wet newspaper, and clippings of Kennedy’s actual hair, as well as rare footage of a Secret Service agent shouting, “Don’t worry, folks, it was just a dummy!” and proudly opening the trunk of the convertible to reveal Kennedy’s corpse, which immediately rolls out onto the ground as onlookers scream in horror.

Wow. This is truly a can’t-miss event.

It may feel wrong to be so excited about a reminder of one of the grimmest days our country ever witnessed, but the opportunity to see history like this in the flesh is simply too huge not to cheer about. We have a feeling the Smithsonian is gonna be packed solid for years to come once this exhibit hits the floor, because this is as important as it gets.