A True Patriot: Meet The Man Who Keeps An Extra Pillow In His House Just In Case The President Needs To Spend The Night 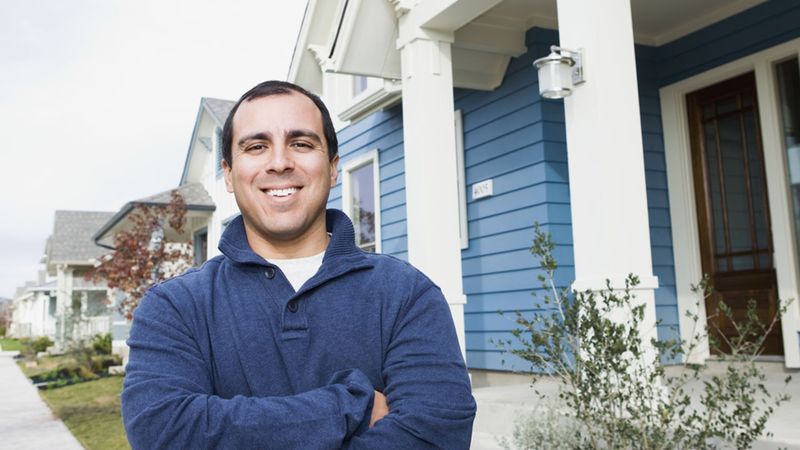 It’s been a long time since JFK said, “Ask what you can do for your country,” but today, one man is keeping that spirit of service alive in a big way. Greg Braddock of Springfield, MO doesn’t consider himself a hero. He’s just a regular citizen who keeps an extra pillow at home in case the president ever needs to crash at his place. In other words: a patriot.

“I only have the one extra pillow,” said Braddock, who’s committed to housing the president regardless of whether his bus has broken down, he’s escaping D.C. overnight, or he’s just in the doghouse with the first lady. “But it’s memory foam, which is better than what I sleep on, with a nice cottony pillowcase. I don’t use it, though. It’s for the president.”

While many Americans see voting or protecting their country as someone else’s responsibility, Braddock refuses to flinch from the burden of civil service.

Braddock didn’t vote for Obama, and he rarely agrees with him, but this great American’s sense of civic duty transcends partisan politics. He’s had the pillow since the Reagan administration, and he’ll stay ready to house any weary commander-in-chief as long as he lives, setting an example we’d all do well to follow.

Though his condo may be humble, Braddock’s ready to give all he has to serve his country at a moment’s notice. He only has the one bed, but it’s large enough for two guys to sleep pretty comfortably with the addition of a pillow. And if it turns out the president’s a two-pillow sleeper, he’ll gladly give up his own pillowcase to be stuffed with laundry or a towel.

“If he wanted one of his Secret Service guys next to him, I’d just swing by my sister’s to pick up an air mattress, so I’d sleep well too,” said Braddock. “It’s really no problem.”

“He’d definitely get a good eight hours,” added Braddock, who unfortunately doesn’t have a spare toothbrush, but wouldn’t be judgy if the president just used some toothpaste and his finger. “And the president can rest assured I’ll have made coffee and defrosted a couple bagels by the time he’s up. It’s the least I can do for my country.”

For being a beacon of American idealism in these cynical times, Greg Braddock, we salute you.