Absolute Chaos: There’s No Outfield Fence At This Local Baseball Field, It Just Connects To Another Field Behind It 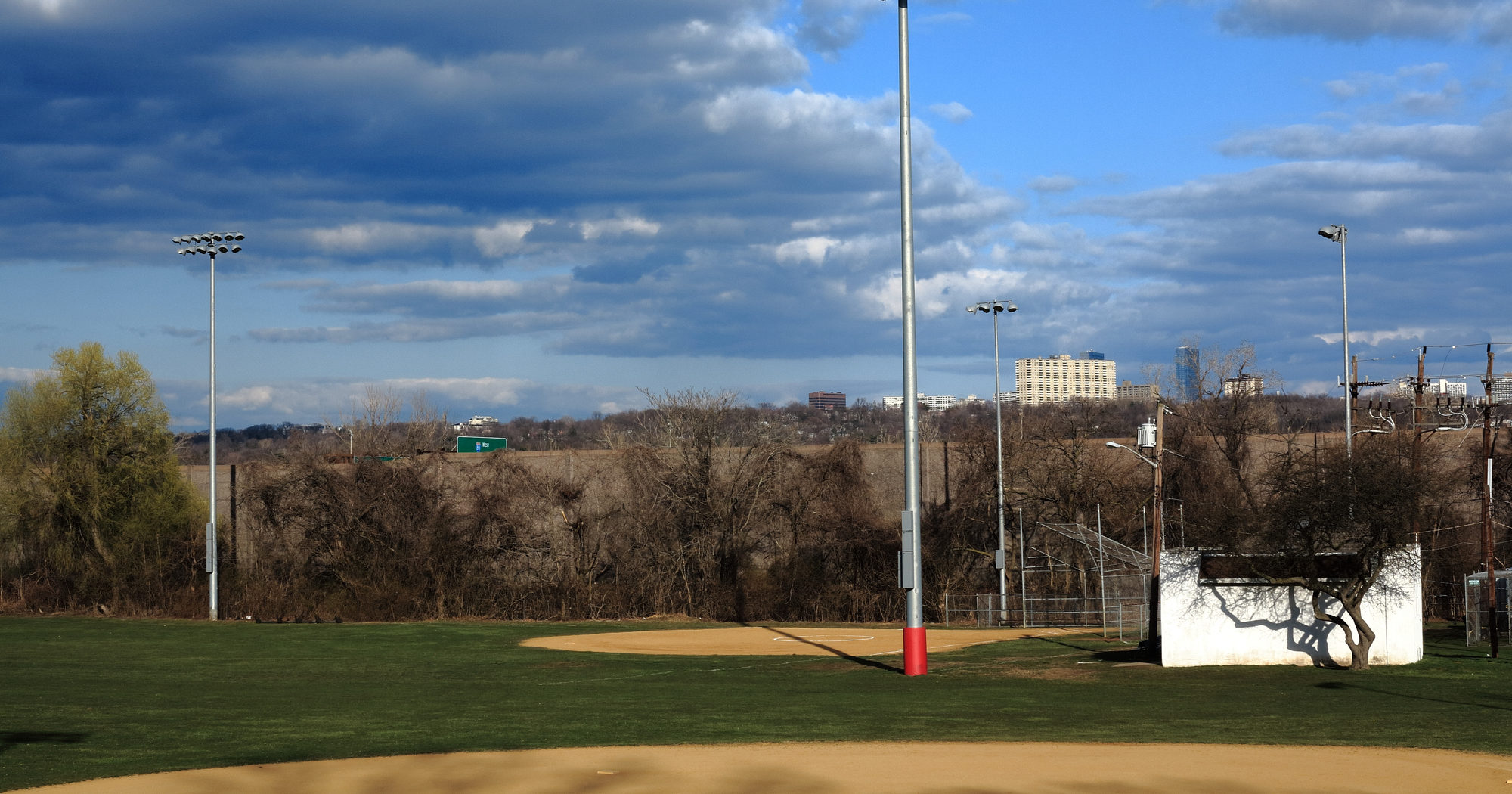 If you’d like to watch some good ol’ fashioned baseball and get a sense of how nightmarish the world might look if it were not governed by a loving God, then here’s something you’ll definitely want to check out: This baseball field has no outfield fence—it just connects to another field behind it.

Jesus Christ. This is absolute chaos.

Indeed, anyone who wants to plunge themselves into a parallel universe of madness should look no further than the two baseball diamonds at Kaiser-Schmid Park in Aurora, Illinois, where, without any fences to establish boundaries, the outfields merge into a single lawless no man’s land where it’s impossible to determine when one field ends and the other begins. At any given moment, blistering line drives from the travel teams playing on Field 1 could rocket perilously towards the tee-ballers playing on Field 2, or center fielders from both fields could violently collide while chasing down pop-flies hit simultaneously into the same vicinity. The bedlam is such that at times it is truly impossible to tell which ping! is coming from which aluminum bat on which field, creating a frightening and disorienting atmosphere for all involved.

It is truly an unholy mess, and one that makes a mockery of the game of baseball. Here, hard ground balls hit into the gap can roll far enough into the fenceless void for a home run, whereas towering fly balls that would normally clear the fence in thrilling fashion can be fielded and turned into boring doubles. And with just one umpire assigned to each game—typically a 14-year-old park district employee with minimal training—you’ve got only one guy at home plate with a technically infinite jurisdiction to oversee due to the borderless outfield situation, giving the poor bastard basically zero chance of faithfully executing his duties. It is, in virtually every regard, an unmitigated clusterfuck.

Baseball is a game of order and discipline, but it’s unclear how to instill this in children when the very field they’re playing on is like something straight out of the Twilight Zone. Beyond the farcical outfield situation, hardly any aspect of the diamonds feels particularly correct. The placement of the cheap, unanchored bases is wonky and seemingly eyeballed. The infields are little more than unkempt triangles of dust and chalk, plagued by ornery bees who breed among the half-finished Gatorade bottles overflowing from the untended trash cans behind the backstops. The profoundly shitty infield and the preposterous fence-free outfield combine to create an incoherent pasture of bullshit that very likely corrupts the impressionable minds of the hundreds of children who play on it each week.

Nothing about any of this is okay!

What we’ve got here is utter pandemonium, plain and simple. It is truly a theater of lunacy, where everything is wrong-looking and nothing makes sense. If you’re a sports fan who is ready to experience the utter mayhem of a baseball field ruled entirely by entropy, then this is the place for you.