Absolutely Everything You Need To Know To Avoid Being Mugged 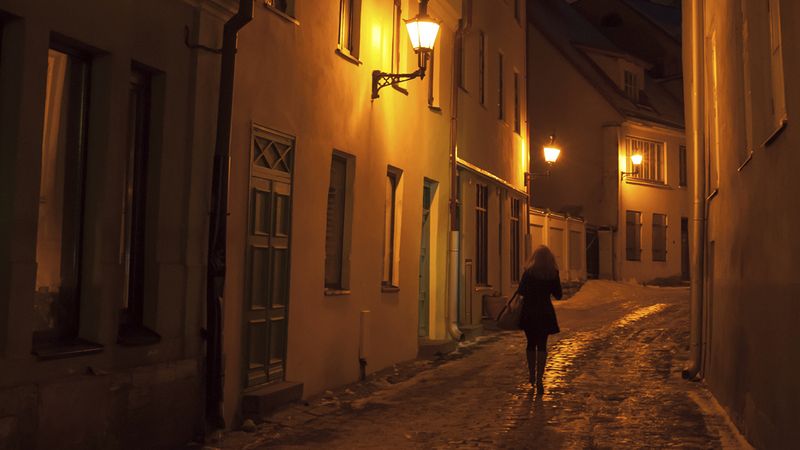 Believe it or not, there are precautions you can take to help decrease your odds of becoming the victim of a mugging. Follow these steps to learn how to stay safe on the streets!

1. When leaving a party late at night, travel in a swarm of locusts: Muggers are much more likely to target a person walking alone than a massive swarm of desert locusts. Next time you’re heading out late at night, try to find some locusts who are heading in your direction and walk with them. The more the merrier!

2. If possible, restrict your route to well-lit red carpet premieres: Most muggings occur along dark side streets and alleyways. Even if it takes longer, you’re always safer sticking to the red carpet when traveling at night.

3. When you go out, avoid carrying large treasure chests: Carrying a treasure chest will signal to muggers that you might have lots of precious rubies and gold doubloons on you. Be smart, and conceal your treasure in a cave on a desert island or in a money belt.

4. Walk with confidence and always fly a kite that says ‘Don’t mug me!’: The more confident you seem and the higher you fly your “Don’t mug me!” kite, the less of a target you become. If someone asks for a turn with your kite, do not let them. They might take a really long turn.

5. Remain vigilant by avoiding distractions, like trying to convince Kevin James there was never a show called ‘King Of Queens’ and that he must have just made it all up in his head:
Distracted walkers are easy targets for muggings. When you’re out and about, you should be taking note of your surroundings, not attempting to make Kevin James believe the sitcom that made him a household name only ever existed within the confines of his own imagination. Be smart. Stay alert.

6. When you sense someone might be about to mug you, mug them first: Don’t be afraid to take action. If someone seems like they might be following you, pull a gun on that person and steal their valuables. This will send a clear message to the potential mugger and decrease your chances of getting mugged by 90 percent. At the end of the day, this is the only surefire way to avoid getting mugged.