Animal Rights FTW: PETA Will Now Make An Exception For Animal-Tested Lipsticks If They’re Able To Turn The Mouse They’re Tested On Into A Gal That Lights Up A Room 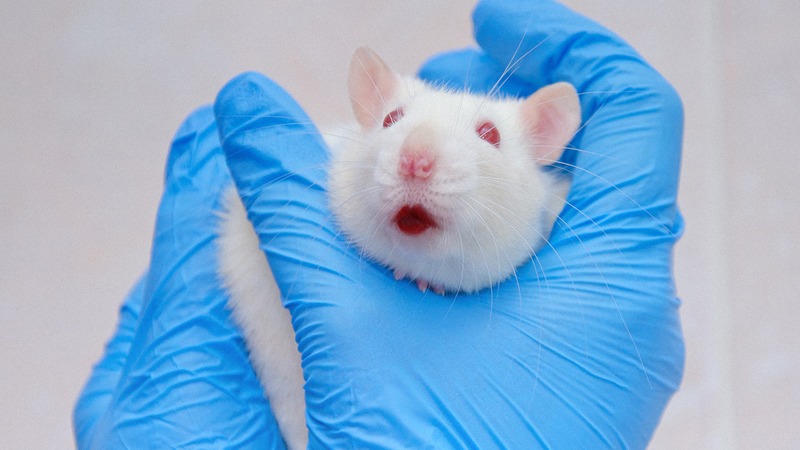 PETA is as notorious as it is inspiring for its unwavering commitment to ending the inhumane treatment of non-human beings. But now, for the first time ever, the animal welfare organization has willingly made a compromise in its battle against animal testing: PETA will now make an exception for animal-tested lipsticks if they’re able to turn the mouse they’re tested on into a gal that lights up a room.

This is huge. If PETA’s willing to make a compromise like this, you know it has to be good for the mice!

Effective immediately, PETA will no longer dedicate its resources to protesting the use of mice in lab-testing lipsticks should the cosmetic bring out the color of a mouse’s eyes in a manner that takes your breath away. Though the activist organization remains bitterly opposed to testing consumer products on animals, in this case, PETA reasons that any lipstick that can make a mouse truly sparkle and cause all the men within its vicinity to do a double take is generally beneficial to the animal’s well-being.

“After careful consideration, PETA has decided that testing lipstick on a mouse in a way that gets heads turning and jaws dropping is actually quite wonderful,” explained PETA CEO Ingrid Newkirk in a press release. “We will no longer stand in the way of any lab-tested lipsticks that transform a mouse from an average-looking 4 to a full-fledged, hot-as-hell 10.”

Awesome! It just goes to show that a little bit of compromise can go a long way in helping animals receive the humane treatment they deserve. Bravo, PETA!