Avoid These 4 Common Mistakes When Applying To Secret Harvard 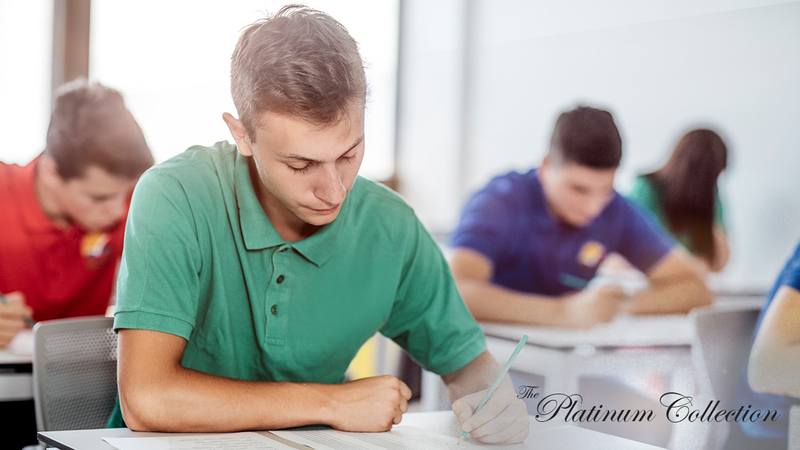 When it comes to applying to Secret Harvard, a little information can mean the difference between going to the secret college where you can become a billionaire who controls the weather and getting stuck at a regular Harvard where you can only become a millionaire who works at a Fortune 500 company. Here are four common mistakes to make sure you don’t have to settle for a normal Ivy League school!

1. Getting a letter of recommendation from a viscount instead of from a duke or an earl: Getting into Secret Harvard is a competitive process, and unfortunately, a letter of recommendation from a lesser lord simply doesn’t hold the same clout it did just a decade or two ago when your father was sailing his fleet of yachts across the country on secret underground canals to apply. If you don’t already have several dukes or princes in your patriarchal bloodline, be sure to ask a trusted advisor to arrange for you to marry into a family of high esteem well ahead of the Secret Harvard deadline. Remember, this isn’t regular Harvard we’re talking about here—you’re going to have to do a lot more than donate a library or football stadium to have a screeching falcon drop the coveted big Secret Harvard admission packet on your personal butler come springtime.

2. Not looking the reanimated corpse of Andrew Carnegie in the eye during your Secret Harvard interview: No one will argue that the oozing eye that hangs from the socket of the great American businessman who has been brought back to life with technology that only obscenely rich people know about isn’t gross, but manners still matter. If you get distracted by Andrew Carnegie’s skin peeling as he grumbles a question at you about how you will make sure the working class stay subjugated by the rich, he will make sure you never get near the ruby-encrusted dining halls of Secret Harvard, where they only serve the meat of endangered animals.

3. Addressing your application to Boston instead of Shadow Boston. That is simply a death wish.

4. Writing your admissions essay about your summer interning as the CEO of Goldman Sachs: This is the oldest cliché in the book. While it may be tempting to sit down at your desk, which is just one of your servants on his hands and knees, and start scrawling away about your three months as the CEO of a Fortune 500 company, remember that admissions officers at Secret Harvard see some version of this essay hundreds of times each year. To make your application really stand out, be sure to pick a topic that’s more personal to you, whether it’s your time volunteering to polish the diamonds of the less fortunate or the resilience you displayed in the face of watching your food tester drop dead after taking a sip of your wine. Steer clear of these mistakes, and you’ll avoid the shame of having to settle for regular Harvard come fall!