Go Green! This Vegan Substitute For Human Meat Has All The Great Taste Without The Carbon Footprint 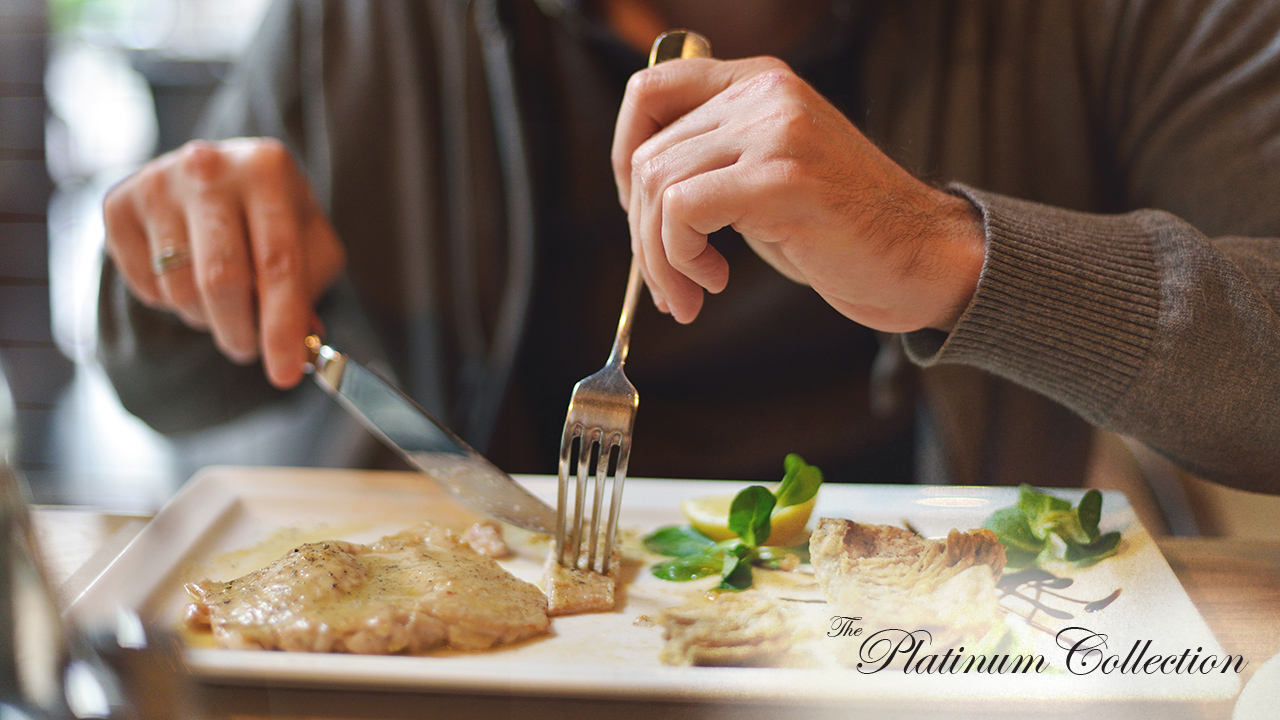 Here’s some major news for any ultra-rich foodies who believe that enjoying life’s priciest delicacies and caring about the environment shouldn’t be mutually exclusive: There’s finally a vegan substitute for human meat that has the same carnal taste you’ve come to crave but only a fraction of the carbon footprint!

Yeah, it’s official. Looks like succumbing to your most expensive and primitive desires just got a whole lot greener!

While any mega-wealthy connoisseur of delights will tell you that nothing holds a candle to the gamey, smokey taste of a well-marinated human being to go with sautéed greens and red wine, the meal is known to come with a complimentary serving of guilt, too, because of the damage that breeding humans for their meat does to the environment. Luckily the people at Slabco have solved that problem for good, because for the first time in the thousands of years, since the wealthiest sector of society began secretly farming human livestock for consumption, there’s a green alternative with the exact same juicy taste and smooth texture that only the richest of rich could know.

“The ultra-rich will always have a taste for the forbidden decadence of human flesh, so that’s why we came up with something that has the same distinct human flavor without damaging the Earth,” said Slabco’s CEO in a statement announcing the new product. “If you’re wealthy enough to afford it, we guarantee that our vegan alternative will give you the exact same thrill of digging your teeth into a savory cut of actual human meat, but without any of the downside.”

If you’re skeptical of whether a soy alternative could actually nail the taste of prime-cut human filet, Slabco understands, but is urging consumers to give its green option a try before writing it off. The company’s website, which can only be found by using a special internet that only people who make over $100 million a year have access to, explains that after years of preparing the finest human entrées for the wealthiest people in the world, Slabco’s team of sworn-to-silence chefs figured out the perfect blend of onion, garlic, and special spices to totally replicate that charred, human-y taste. The company is so confident in its product that it’s even offering a total refund to anyone who tries its soy tenderloin and doesn’t instantly mistake it for an actual human cut that would cost you more than $4,000 a plate in a secret restaurant deep underneath the streets of Monaco.

So awesome. If you had told the world’s wealthiest networks even five years ago that someday they’d be able to scratch their itch for flesh without using up lots of resources feeding the human stock for 18 years until it was ready to harvest, you would’ve been called crazy. But lo and behold, it looks like Slabco might have actually made green human meat a reality.

Hell yeah. For anyone who’s rich enough to have acquired a taste for human, it sounds like this vegan alternative might just be a game changer!