Not A Boys’ Club Anymore: This Amazing Organization Is Teaching Wealthy Women How To Hide Their Assets In Shady, Untraceable Shell Companies 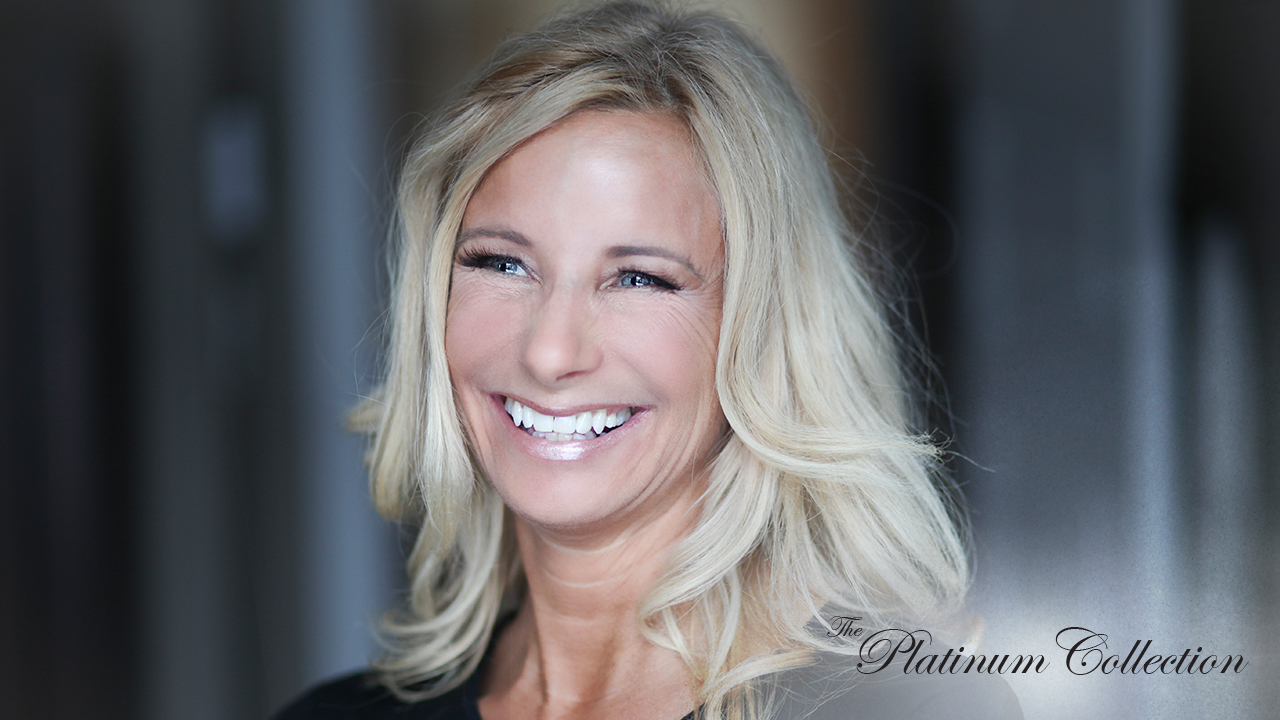 Here’s a story that is bound to make you feel good about the future of gender equality.

Hiding wealth in foreign countries to evade taxes has long been a practice dominated by male millionaires and billionaires, but that is all changing now: An amazing new organization called WealthShade is reaching out to rich women to teach them how to stash their assets in shady, untraceable offshore shell companies away from the scrutiny of the United States government and the IRS.

Any woman who seeks the help of WealthShade will get all of the financial guidance they need to make sure their money gets stored somewhere in the Bahamas or the Virgin Islands, whether the funds came from a new business venture that exploits foreign labor or if they got it the old-fashioned way through an inheritance given to them by a late parent who was an oil tycoon. Hiding money can be an intimidating process for women not allowed in old boys’ clubs, but WealthShade is completely demystifying it so that obscenely rich people can avoid paying their fair share, no matter their gender.

“Men aren’t the only ones interested in making sure large portions of their wealth go unnoticed by the IRS,” explained WealthShade founder Brenda Covall. “Women also have a desire to shield their assets from taxation just as much as men, and we are extremely proud to be able to offer an historically economically disenfranchised group of people the opportunity to reroute their wealth into a secure account overseas that no one will be able to get their hands on.”

It isn’t fair that only men get to screw over the American taxpayer—women should be able to as well,” added Covall.

In a world where women are so often viewed as inferior to their male counterparts, it’s refreshing to see an organization that is willing to flip the script and give women the respect they deserve. Ladies, if you are serious about masking your actual level of wealth through shady financial transfers to a fake company, you better get in touch with WealthShade ASAP. That large chunk of cash you are sitting on isn’t going to hide itself in the Cayman Islands!

Are you constantly trying to smell better than all of your rich friends? Using Old Spice’s new and exclusive scents Captain and Ambassador will surely set you apart from your wealthy associates. Click here to learn more.