Awesome: West Elm Has Released An Extremely Uncomfortable Pull-Out Couch So Friends Who Come Over Don’t Get Any Ideas About Staying The Night 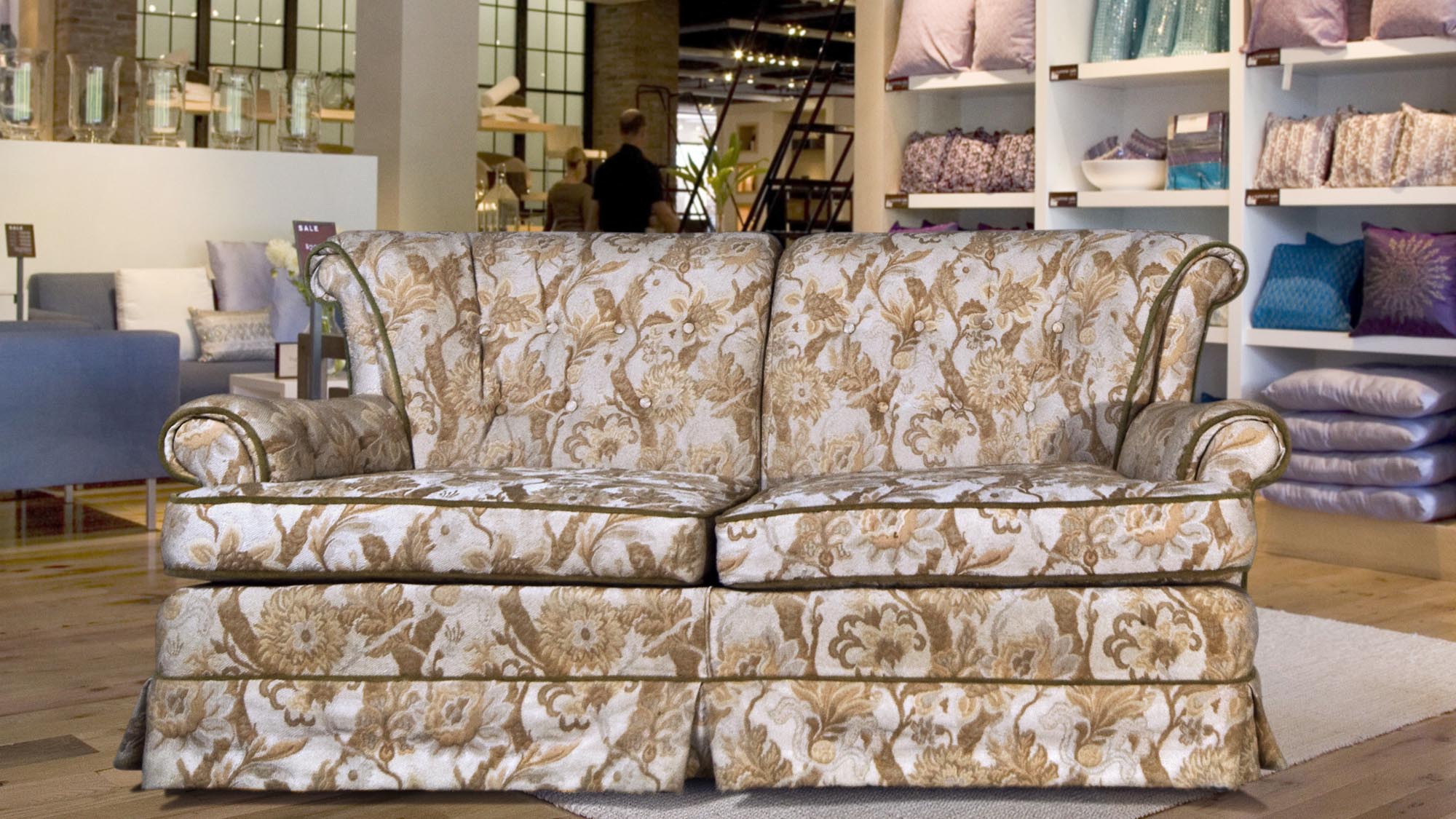 If you already have a couch, get ready to put it out on the street, because there’s a new sofa on the market that you’ll definitely want to buy: West Elm has released an extremely uncomfortable pull-out couch so friends who come over don’t get any ideas about staying the night.

Hell yes! We totally want to own this thing!

Available this week, West Elm’s new couch pulls out into such a physically inhospitable bed that no friend of yours—no matter how long they claim it’ll take them to get back to their apartment—will wind up spending the night at your place. The couch, which is called the Impossible Sleeper, is made of an incredibly thin mattress pad placed over a bed frame with three times more coils than the average pull-out, ensuring that even the drunkest and most exhausted guests will muster the strength to call a cab home before braving its lumpy, barbed surface.

Right on! Now you can hang with your friends as late as you want without fearing that you’re going to have to let them crash in your living room.

“As soon as your friend lies on top of the Impossible Sleeper, its pre-rusted coils will emit a screech so loud it’ll have even the heaviest sleepers checking train schedules,” said West Elm in a press release. “It should only take about 30 seconds of contact with this couch for your friend to realize that the pain it’ll inflict on their bodies won’t be worth whatever extra sleep they were hoping to get, and they’ll soon be on their way home so you can have your house to yourself again.”

Wow! Just awesome. This couch sounds like it could be a total game-changer for hosts who just want some privacy at the end of the night. We can’t wait to try it out!