Bad News, ‘Star Wars’ Fans: The ‘Episode IX’ Release Date Has Been Pushed Back 26 Minutes After J.J. Abrams Hits Traffic On His Way To Set 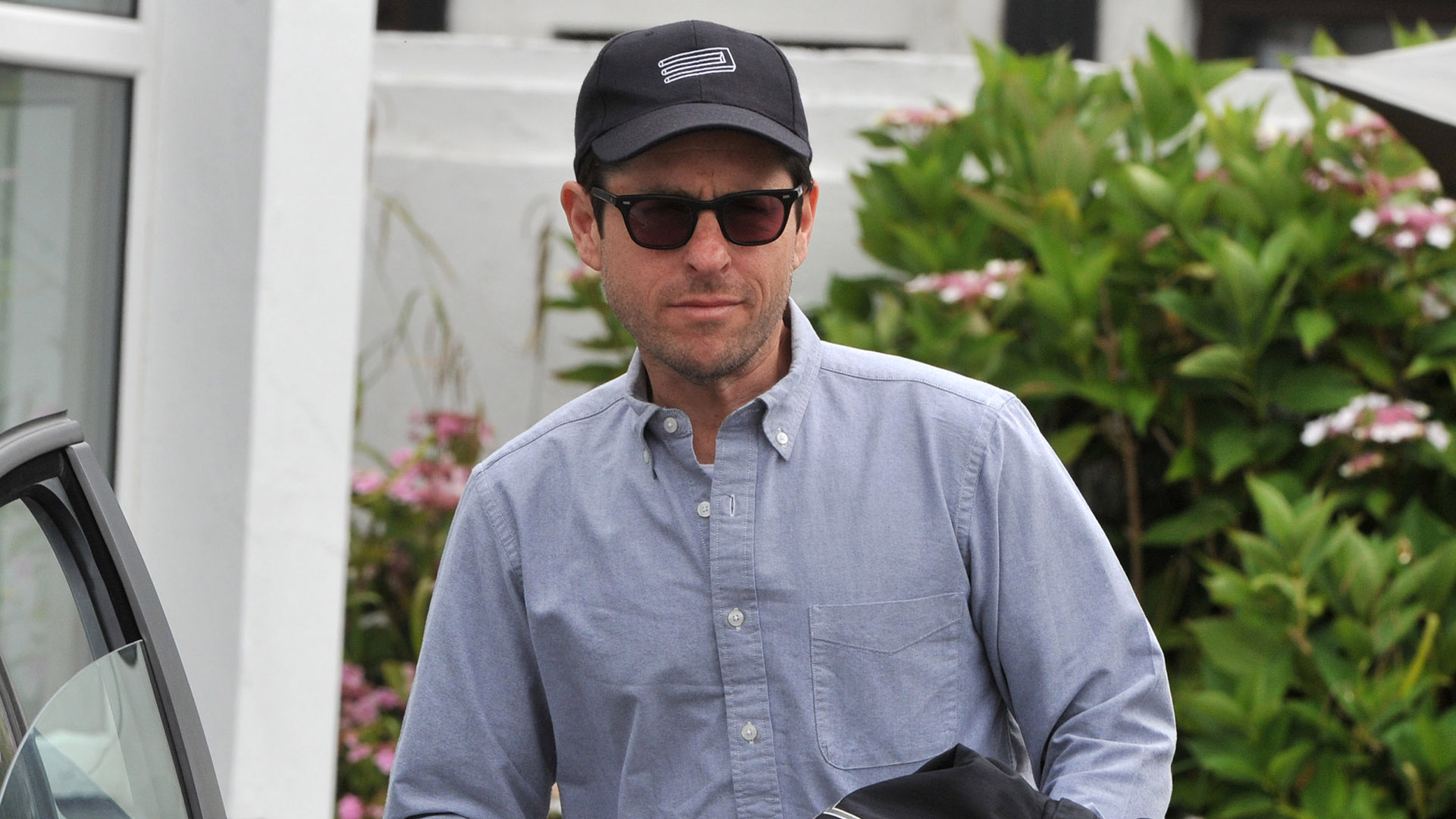 If you’re one of the many Star Wars fans eagerly awaiting the next installment in the franchise, we have some terrible news: Episode IX’s release date has been pushed back 26 minutes after director J.J. Abrams hit some traffic on his way to set.

This is guaranteed to be a hard pill to swallow for Star Wars fans everywhere.

Disney executives have confirmed that the release date for Episode IX has been postponed from midnight on December 20, 2019 to 12:26 a.m. on December 20, 2019. While the production chaos caused by Abrams’ late arrival is sure to break the hearts of fans worldwide, the director has since sworn to check travel times from now on and will even leave a bit early in case of any road hazards that might cause further delays of the film.

If you’re a Star Wars fan, please know that we’re rooting for you as you deal with this disappointing news. Hopefully the new movie is worth the extra wait!