Beautiful: Jerry Stiller Called This Terminally Ill Child At 3 A.M. Last Night To Tell Her An Idea He Had For A New Type Of Sushi Roll 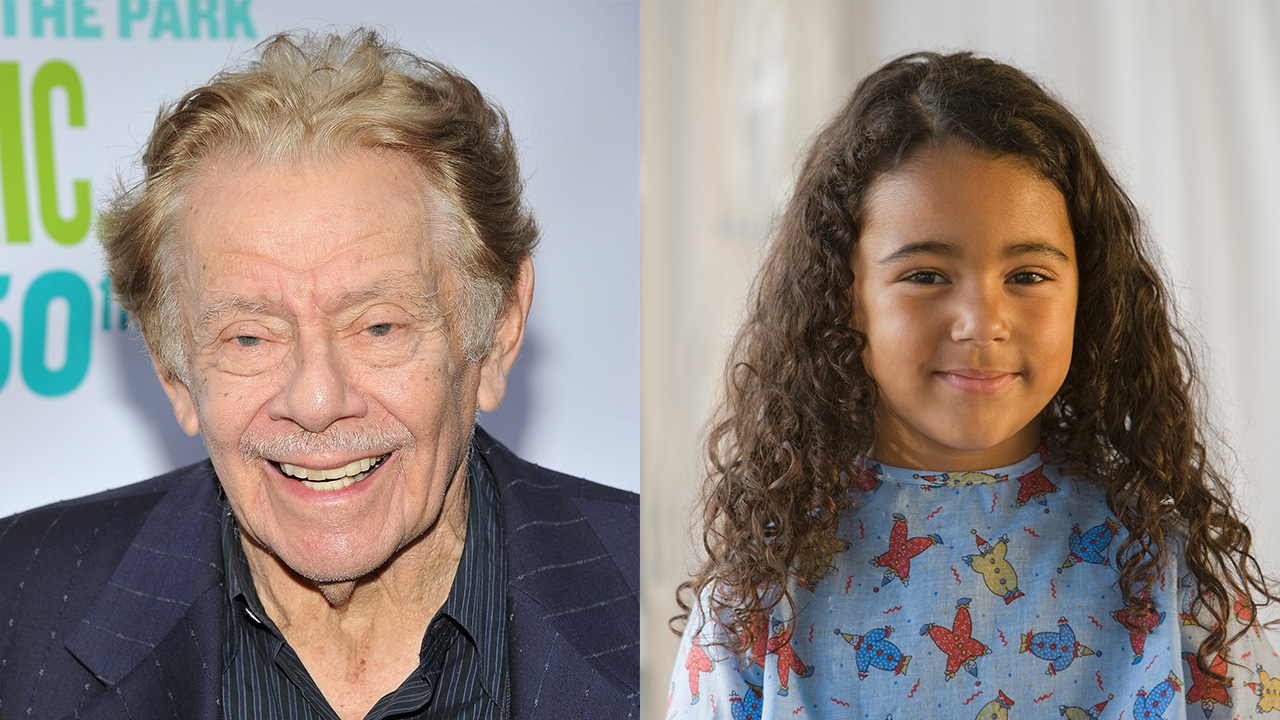 Add Jerry Stiller to our list of coolest celebrities in Hollywood, because he just committed an act of kindness that will take your breath away: The extremely generous actor took time out of his busy schedule to call a terminally ill child in the middle of the night to tell her an idea for a new type of sushi roll he’d invented!

This is so beautiful! What a heartwarming surprise for this little girl!

Completely bedridden at Cincinnati Children’s Hospital, 7-year-old Shelly Paterson had the experience of a lifetime one incredible night at 3 a.m. She was jolted awake by the phone ringing in her hospital room, and when she answered, it was none other than Jerry Stiller on the other end of the line, who briefly said “Hi” before launching into a description of a sushi roll that “wasn’t like anything you see at the buffets.” “It’s got that orange mayonnaise on it, but instead of fish, it’s got crispy, fried turkey strips,” Stiller continued. “Are you listening, because I’m about to get to the good part: Artichoke hearts.” You can only imagine the look on Shelly’s face for the next 20 minutes as Jerry Stiller continued breaking down his idea for a new kind of sushi roll.

We don’t blame you if you’ve got to bust out the tissues after reading this one!

Jerry then said he’d changed his mind about the turkey but that “it has some sort of crispy meat that’s not fish, I’ll figure it out,” and that the roll wasn’t too spicy and it didn’t have “sesame nuts” or “that seaweed crap” on it. He even shared some possible names for the roll with Shelly, which included “The Japanese Delight,” “Mr. Tso’s Delight,” and “The Sushi Lover’s Delight,” before abruptly hanging up, leaving Shelly with an amazing experience that will hopefully make her days in the hospital a little easier!

There’s no doubt that hearing about Jerry Stiller’s idea for a sushi roll must have been the coolest middle-of-the-night call Shelly ever received. Acts like this which help make life bearable for sick kids deserve all the applause. More of this, please!