Beer Summit 2.0: President Trump Has Invited The Racist NYC Lawyer And The Woman He Yelled At To The White House So The Lawyer Can Finish Yelling At Her 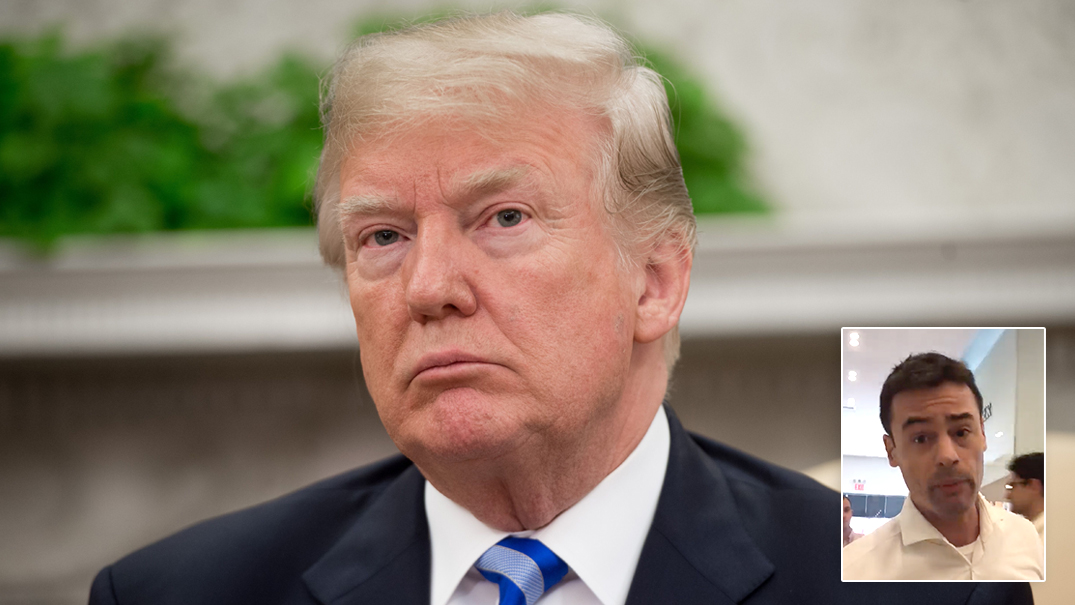 The shocking video footage of the bigoted New York City attorney Aaron Schlossberg threatening to call ICE on a deli employee simply for speaking Spanish outraged the nation last week. Today, the Trump administration is taking a huge step forward in addressing this racially motivated incident with a spiritual successor to President Obama’s 2009 “beer summit” which opened a dialogue between black professor Henry Louis Gates and a white cop: President Trump has invited the racist NYC lawyer and the woman he yelled at to the White House so the lawyer can finish yelling at her.

Amazing. This is a huge gesture from Donald Trump that shows his administration is committed to fostering unity among the American people.

Early Monday morning, the White House sent out official invitations to both Aaron Schlossberg and the Hispanic Fresh Kitchen employee who Schlossberg wanted “kicked out” of the country, to come together in the courtyard of the White House Rose Garden so Schlossberg can pick up his tirade right where he left off. According to reports, Donald Trump’s role in the mediation will be to ensure that Schlossberg is not interrupted by the Hispanic woman while he is spewing his vitriol at her, and to suggest anti-immigrant epithets in order to keep the one-sided rant going.

“President Trump felt that Mr. Schlossberg was unable to fully communicate his feelings about how everyone who speaks Spanish is an immigrant leech on society,” said a White House representative on the meeting’s conception. “By extending an invitation to both parties to meet over a beer, the president hopes to give Mr. Schlossberg the opportunity to continue hurling racist generalizations without it turning into a viral video, causing thousands of people to get mad at him just for expressing his bigoted views at a woman who was doing her job.”

Pending RSVPs from both sides, the meeting is set to take place this Friday afternoon. Hopefully, with this summit as a starting point, the nation can finally start to come together and work through the issues that divide us. No matter what you think of the president, you have to admit this is pretty special.