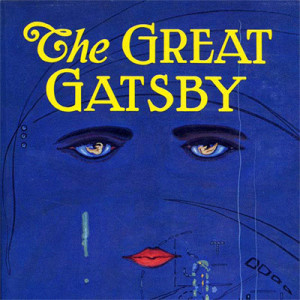 “So, when you think about it, we’re sort of like boats, in a weird kind of way.”

“In the end, no one ever knew what happened to the invisible man, because he was invisible, you see.”

“He loved Big Brother, because Big Brother always noticed when he got a haircut.”

“Ernest Hemingway WILL RETURN in: The Caliban Complex.“

—For Whom The Bell Tolls

“The next day, we had to make up for it by killing twice as many pigs.”

—A Day No Pigs Would Die

“At that point, I realized that maybe working for the man isn’t so bad, and now I run a little company called Coca-Cola, ever heard of it?”

“And they both lived happily ever after.”