Best Pope Ever! Pope Francis Is Allowing Catholics To Eat 2 Communion Wafers At A Time If They Believe Jesus Was A Conjoined Twin 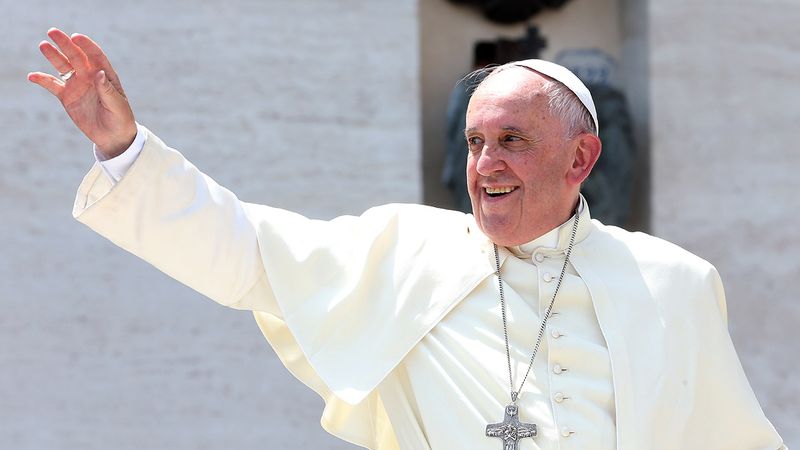 If you didn’t think Pope Francis is the coolest, most tolerant pope of all time before, you definitely will now, because this news is seriously awesome. The Holy Father just officially declared that Catholics attending Mass are permitted to eat two communion wafers at a time if they personally believe that Jesus was a conjoined twin!

Will he ever stop being amazing??

The pope’s announcement came earlier today in a series of tweets that gave the whole internet yet another reason to gush over the best pope ever. Check them out below:

Mic. Dropped. Any Catholic who believes the Son of God was a conjoined twin no longer has to live in the shadows. Pope Francis has thrown the doors of the Church wide open to them, and they are now free to accept communion in a way that complies with their core value that Jesus had two sets of lungs but only one liver.

Another day, another reason why Pope Francis is history’s all-time coolest pope. We can’t wait to see what incredibly inspiring thing the pope does next!